Logan Paul lashes out at KSI after alleged contract breach

Paul addressed the issue during an episode of his ‘Impaulsive’ podcast, where he revealed that KSI had not scheduled a date for the rematch, which was reported to take place in February 2019.

“He already broke the contract, by the way,” Paul claimed, after insinuating that KSI would “bitch out” of their rematch. “We’re supposed to fight in February, and he’s refusing to.”

Maverick member Mike ‘Hey Big Mike’ Majlak also chimed in, suggesting that KSI and his team may have to forfeit a portion of their ticket sales for the fight due to the blunder.

“Don’t they owe you money for that?” Mike asked. “I think they have to forfeit some of their ticket sales.” 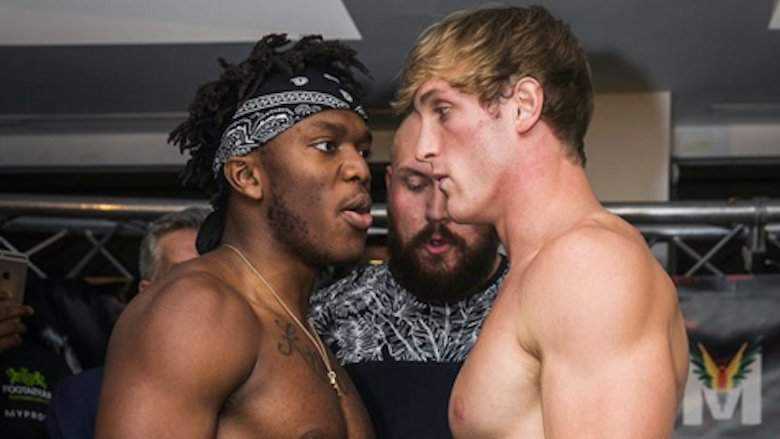 Paul stated that he would “look into” that possibility, but claimed that he was more upset that their first match had ended in a tie – even telling those who doubted the legitimacy of the outcome to “suck his balls.”

“I’m so mad at myself that it was a tie,” Paul admitted. “A tie leaves people indifferent to the fight. There was no real outcome. …to all the people who thought the fight was rigged, in the most polite way, suck my balls.”

KSI has yet to publicly respond to Paul’s claims of a contract breach – likely because he’s busy tackling family drama, after his brother ‘Deji’ exposed his bank records during a diss track toward Sidemen member Andrew ‘Randolph’ Shane.