Logan Paul explains why he would “destroy” UFC’s CM Punk

YouTube star Logan Paul is more than an internet celeb: the entertainer joined the world of professional boxing for his grudge match against fellow content creator KSI, and now, it looks like his sights are set even higher.

Following his first match with KSI in August 2018, Paul pleaded with UFC president Dana White for a chance at stepping in the octagon – a proposal that White claimed would get the YouTuber “murdered.”

It’s not just Paul who feels he’d stand a fighting chance in professional MMA, though: KSI likewise encouraged his opponent to take on former wrestling pro and MMA fighter CM Punk after his win at their 2019 boxing rematch. 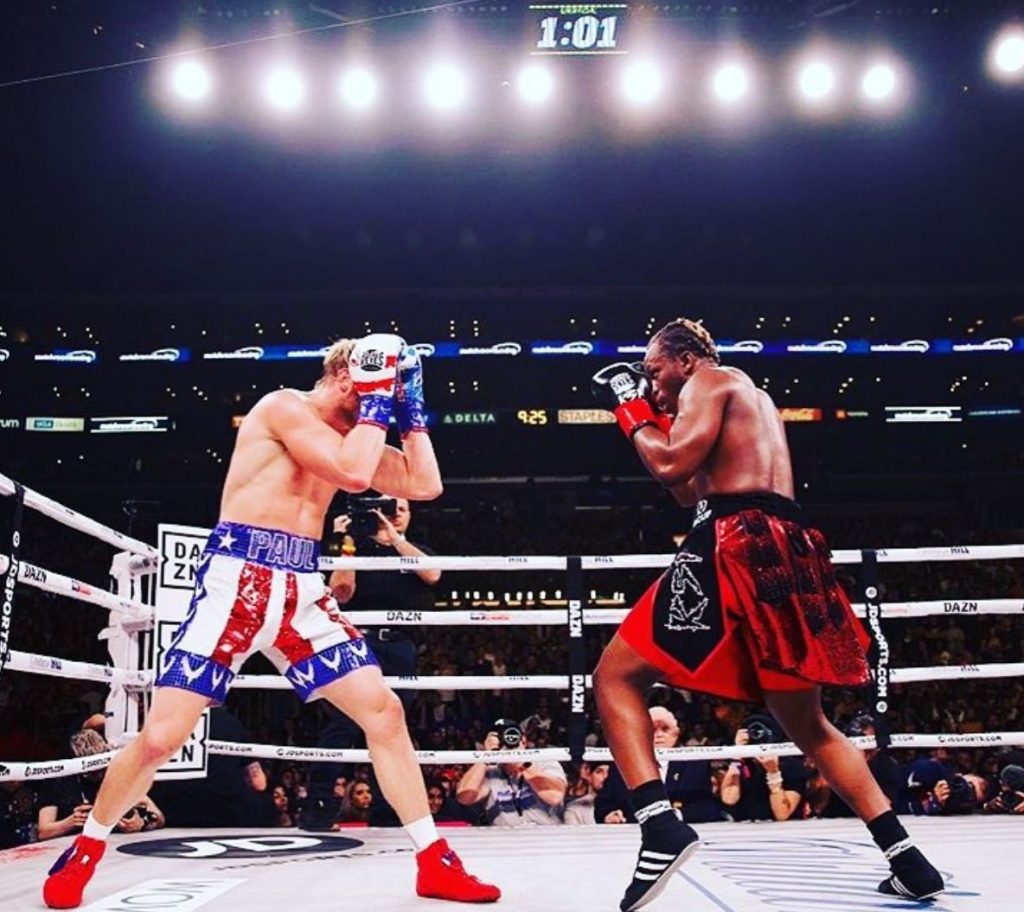 KSI and Logan Paul settled their grudge in the boxing ring on November 9, resulting in a win for KSI by split-decision.

TMZ Sports caught up with Paul to get his thoughts on this possibility, asking him how he felt about his chances against the pro.

“I think I would destroy CM Punk if I’m being honest” the YouTuber confidently answered. “I don’t know if anyone would disagree with that. …not think [I could beat him]. I know I could.” 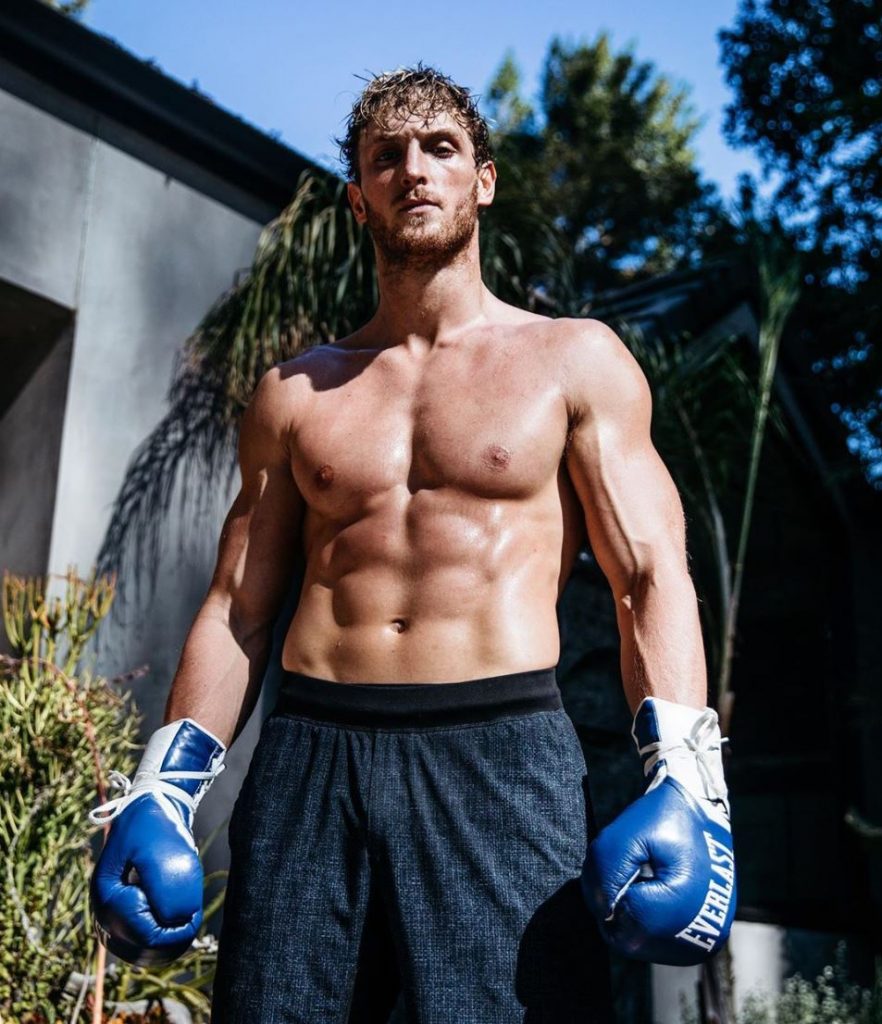 Despite his boxing loss, Logan Paul is confident in his chances against MMA fighters like CM Punk and Dillon Danis.

CM Punk isn’t the only MMA fighter who’s had beef with the Paul brothers, either: Dillon Danis, known for his history with Team 10 founder Jake Paul, was also brought up in TMZ Sports’ interview, to which Paul had a scathing reply.

While Danis has yet to respond directly to Paul’s callout, the fighter retweeted TMZ’s interview on the subject, as well as several memes regarding the YouTuber’s split-decision loss against KSI.

Despite Paul’s loss, it doesn’t look like “The Maverick” is giving up his dreams of professional fighting anytime soon: and considering his knack at picking a fight, there’s no telling who he’ll face off with next.