Popular subreddit /r/LivestreamFail have released the winners of the first annual ‘Best Of’ awards, celebrating the best and worst of live streaming in 2018.

LivestreamFail is a hub where users post funny, sad or controversial clips ripped from live streams which are mainly broadcast on Twitch.

For the first time, users of the subreddit have been able to vote on some of their favorite clips, with over 25,000 voting on seven different categories, with some big names winning.

Taking home Best Gaming Streamer is former professional Overwatch player Félix ‘xQc’ Lengyel. The Canadian spent much of 2018 streaming Overwatch, but transitioned into variety streaming in November after his Overwatch account was suspended. 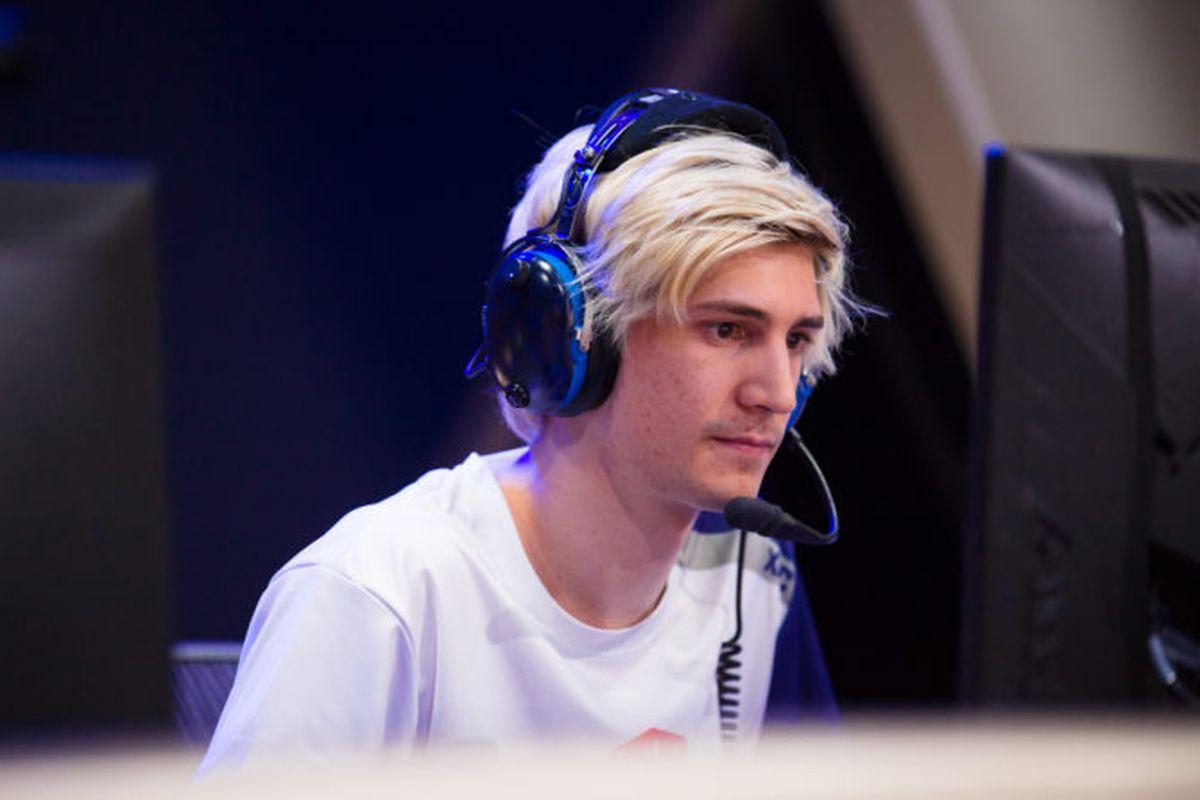 /r/LivestreamFail’s Best IRL Streamer was won by JakenbakeLIVE. The American regularly streams himself walking around Tokyo, Japan, where he moved to back in 2017. 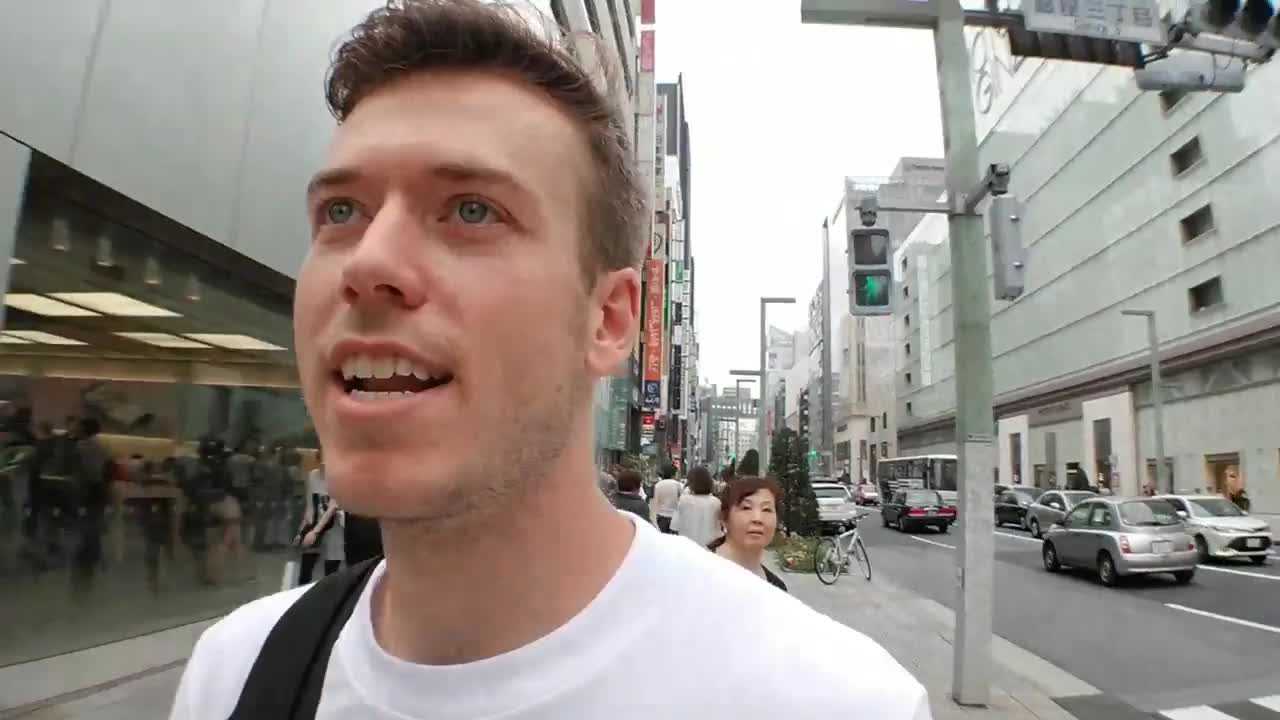 Best Fail went to a clip titled “ARAB ANDY scares the shit out of a college classroom,” which saw an IRL streamer’s fans play an audio clip through a set of speakers that made it appear that a bomb was about to detonate. Students fled the room when the countdown began, and the speakers were later taken by police.

“ARAB ANDY” scares the shit out of a college classroom with his media donations and makes them run for their life. from r/LivestreamFail

For /r/LivestreamFail’s Best Win, users voted for a clip of popular streamer Imane ‘Pokimane’ Anys streaming Fortnite duos with a young fan who shared way too much information with the Twitch star.

Popular League of Legends streamer Tyler ‘tyler1’ Steinkamp took home the award for Best Production Value for a hilarious clip that shows Steinkamp using a Delorean from Back to the Future to travel from the past back to 2018.

As voted for by the /r/LivestreamFail community, Twitch’s worst decision came early in the year, when they decided to remove the ‘forsenCD’ emote from the platform after it was used to mock Dr. DisRespect.

Alinity Devine won the award for Best Streaming Drama thanks to her feud with Felix ‘PewDiePie’ Kjellberg. The streamer watched a video were Kjellberg referred to her as a “thot”, which Alinity took offence to, saying she intended to “copystrike” his video for the remark.