Popular YouTuber Olajide ‘KSI’ Olatunji had a hilarious encounter with a fan during one of his ‘one question’ videos – and the interaction got a bit out of hand.

The fan popped up in KSI’s discord with a simple favor: it was his mother’s birthday, and he wanted KSI to help her celebrate – and even give her his phone number.

“I need a favor from you, alright?” the fan asked. “My mom turns 50 tomorrow and my dad walked out on us… so could you wish her a happy birthday and like, give her your phone number, maybe?”

KSI entertained the fan’s request, which led to a hilarious conversation between the three parties that ultimately ended in an apology from the YouTuber.

KSI also revealed some pertinent information regarding his boxing rematch with Logan Paul, which he’d slated for November of 2019. Despite his previous announcement on the subject, a fan wanted to know an exact date for the bout – which KSI admitted has not yet been officially scheduled.

KSI likewise confirmed that the match would not take place on the East Coast in a previous ‘one question’ video, which he expressed some frustration about due to the potential cut in viewership from his UK-based audience. 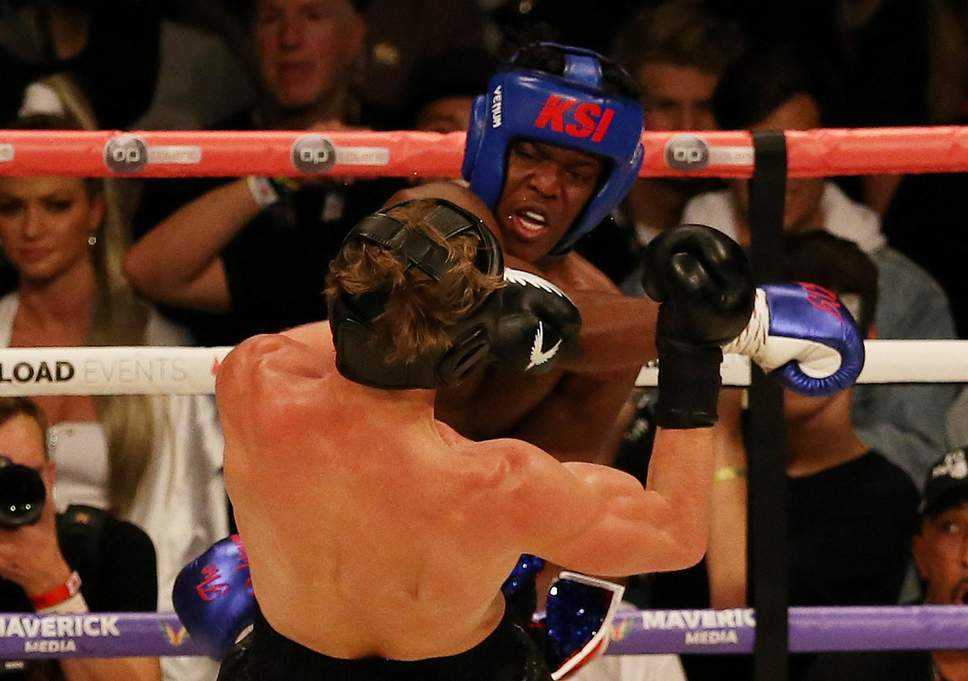 KSI and Logan Paul are set to throw down in a rematch for 2019 – but no official date has been given, other than a projected time in November.

The YouTuber likewise denied any claims of breaking his contract with Paul, instead blaming his opponent for not scheduling a venue on time – or even a state, for that matter.