Twitch star Korean streamer looking for a way of getting a hard R sound correctly turned to the master of dialect for help.

The Two-time is easily one of the more widely recognizable personalities on Twitch, thanks in part to his fashionable mullet and sunglass combo, but it’s the viral memes that constantly come out of the Doc’s stream that keep him on everyone’s radar.

Those memes have taken a lot of forms throughout the years with either his over-the-top outbursts or perfectly timed catchphrases which are as infectious as they are entertaining. 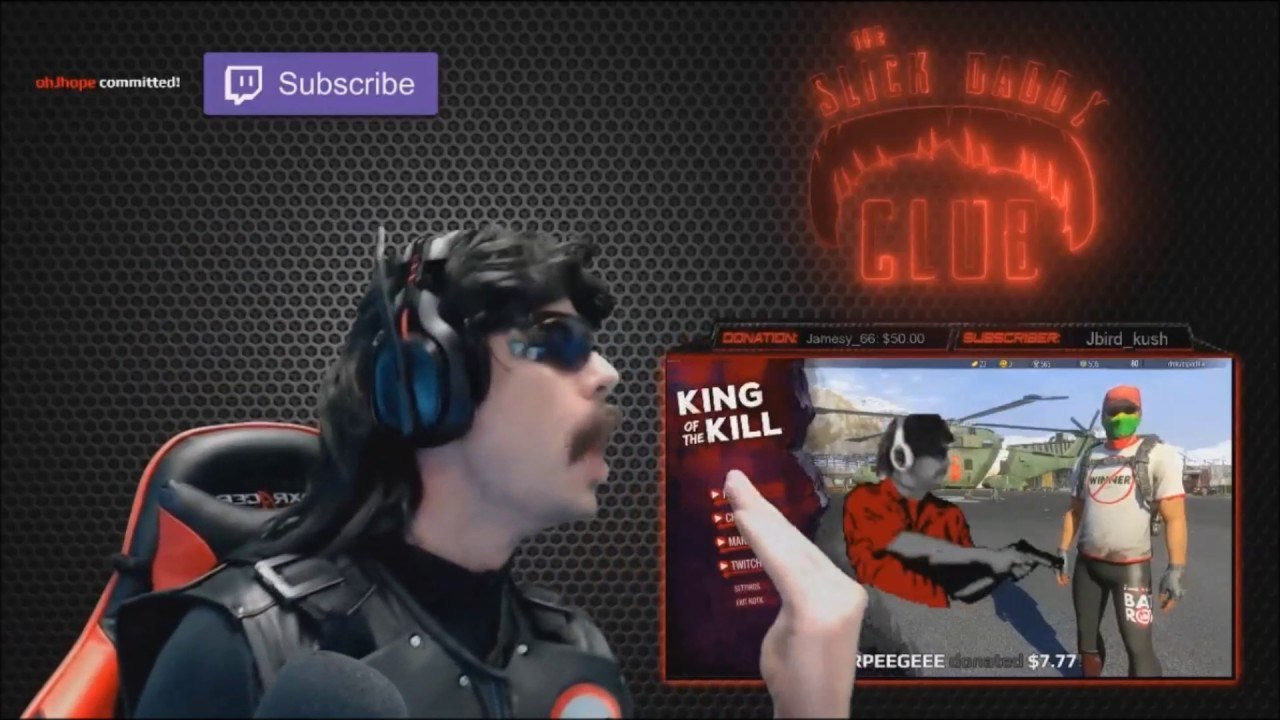 Dr Disrespect has taught many of his viewers how to properly pronounce Raul for years.600

Streamer ‘HAchubby’ was following along a Doc compilation of his deafening “Raul” call and stunned her stream with how well she was able to mimic the Doc.

Though it should be noted HAchubby is a native Korean speaker, and isn’t completely familiar with English pronunciations that aren’t as prominent in her home language.

But that only makes her repeated attempts both admirable and impressive, especially when trying to keep up with a “Raul” veteran like the Two-time.

The start of the montage actually has the Doc explaining the best form for getting the optimal Raul, saying: “Make sure that tongue rattles the R and then finish off with that nice baseline taper.”

What follows are some of the most diverse ways of howling the name you’ll ever hear in under a minute.

Where did Dr Disrepect’s Raul meme come from?

The Doc has been yelling Raul for as long as loyal fans can remember, but the meme originates from before the Two-Time was famous for his prowess in battle royales.

“Raúl” is referring to Raúl González Blanco, a former player and soccer legend who played for Spanish club Real Madrid who simply went by his first name.

(Timestamp at 9:25 for mobile viewers)

In his hayday, the Doc played tons of FIFA while opting to play as Real Madrid and upon every goal scored by Raúl, he’d blast the player’s name in celebration.

The meme eventually outlasted Doc’s playthrough of FIFA, instead just being a something he enjoys to bellow at the top of his lungs.

Even though the meme may be long past its origin, the knowledge properly enunciating Raúl will always live on as seen in HAchubby’s stream.