Retired wrestling pro, mixed martial artist, and comic book writer Phillip ‘CM Punk’ Brooks has given a scathing response to YouTuber Logan Paul’s proposition for a fight in the octagon.

Punk vehemently denied any chance of meeting Paul in the arena during an interview with MMA Fighting’s Marc Raimondi, taking shots at the social media star’s popularity as he did so.

“I’m not fighting Logan Paul,” Punk claimed. “I think this is one of the avenues where people will be like, ‘I don’t even know who Logan Paul is.’ Logan Paul is apparently a popular guy, but it’s not in any kind of avenue that I drive my car on.” 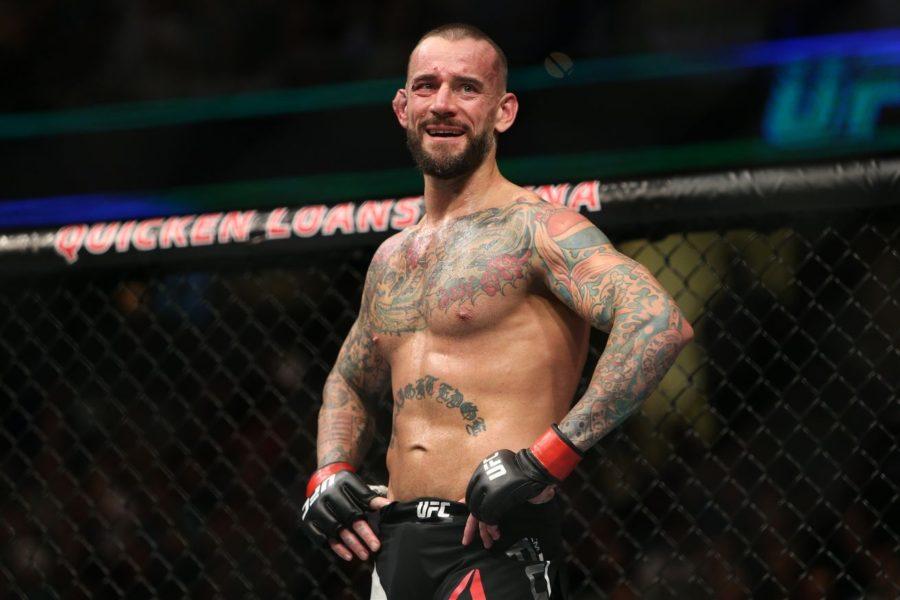 Punk likewise decried Paul’s previous scandal from early 2018, where he garnered intense criticism after filming a deceased person for a vlog in Japan’s Aokigahara ‘Suicide Forest.’

“The only thing I know about him is he’s the guy who filmed the dead body in the Japanese ‘Suicide Forest,’” Punk continued. “…I’m not into sharing that much of my time and my headspace and my life with somebody that did something that I feel is so reprehensibly disrespectful to the people of Japan, who I love. They’ll always have a special place in my heart. So, no. I’m not fighting him. I have no interest to.” 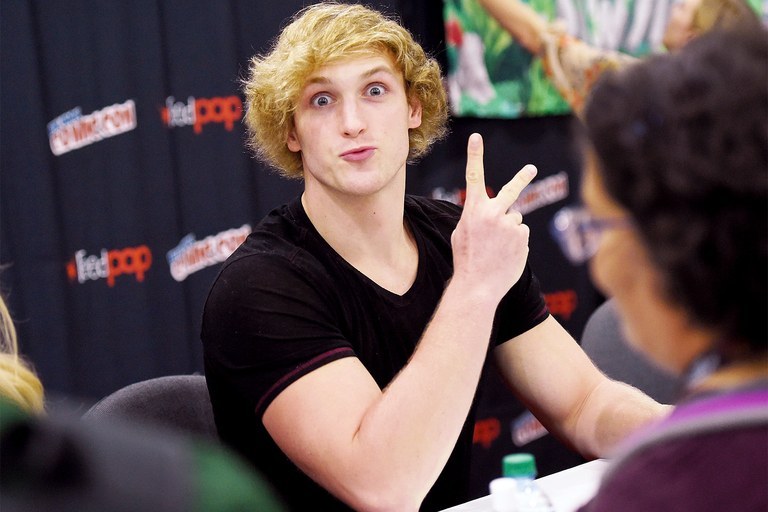 Paul called out CM Punk during an interview with TMZ in early August, just before his pay-per-view fight with fellow YouTuber Olajide ‘KSI’ Olatunji.

Paul has since openly expressed an intense desire to fight in the UFC – despite org president Dana White’s vehement comments to the contrary.