It looks like popular YouTubers Jake Paul and Erika Costell could be dating again, after fans caught the two allegedly going to the same spa on what appeared to be a secret date.

Thanks to images provided by the YouTubers’ Instagram stories, fans pieced together that the duo may have gone to the Beauty Lounge Med Spa at the same time.

Jake Paul posted a photo in front of the spa’s store front, while Costell mentioned the spa’s Instagram account in a selfie taken during a facial treatment. 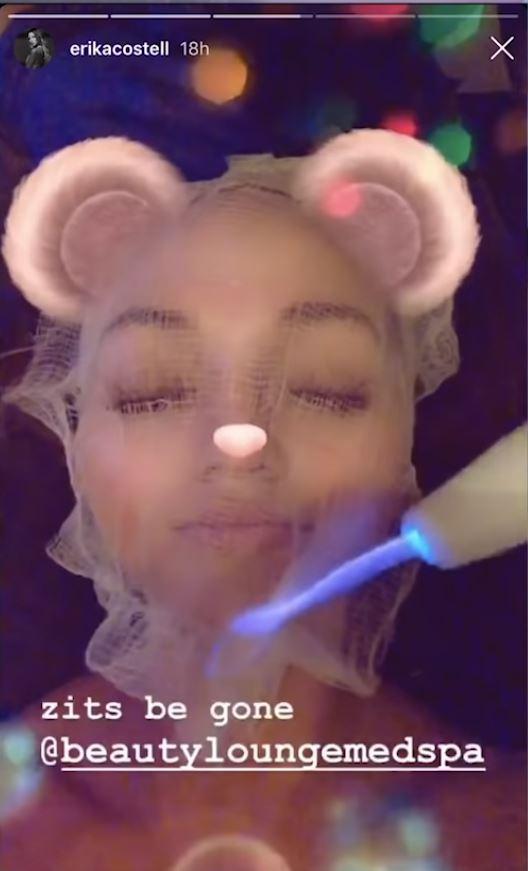 Erika Costell posted a picture to her Instagram story tagging the Beauty Lounge Med Spa – at the same time that Jake Paul posted a selfie in front of the spa’s store front.

That’s not all; Jake later posted a selfie laying on a sofa, which some fans think could be the same couch in the spa’s waiting room, as featured in some of Costell’s videos.

While the two have yet to confirm or deny a possible rekindling of their romance, their Instagram stories are just the latest in a slew of rumors around the ex-couple. 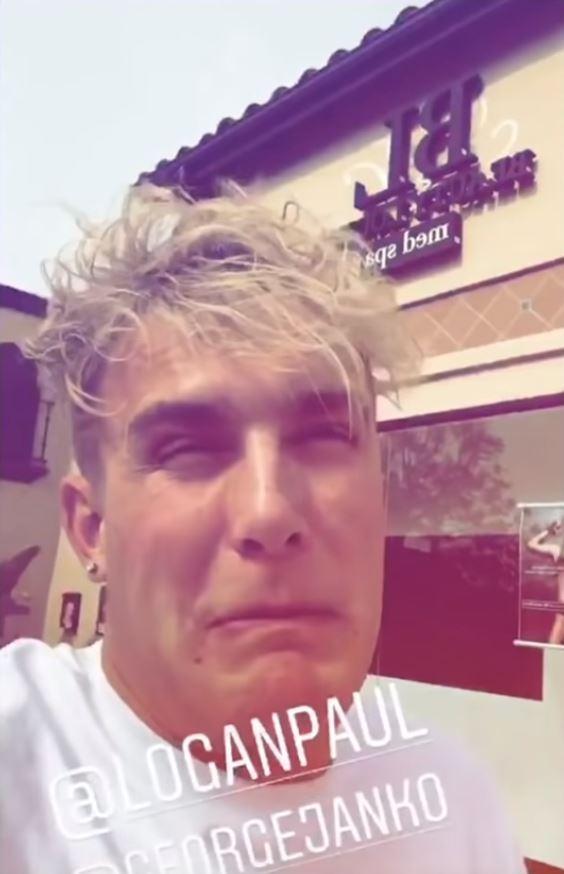 Costell and Jake were pictured together in a group photo at the 2019 Super Bowl, after which Paul uploaded a vlog detailing their supposed involvement.

While Paul claimed that the two were merely “hanging out,” he also hinted that they could be getting back together in the future – although he made sure to clarify that things between them were “complicated.” 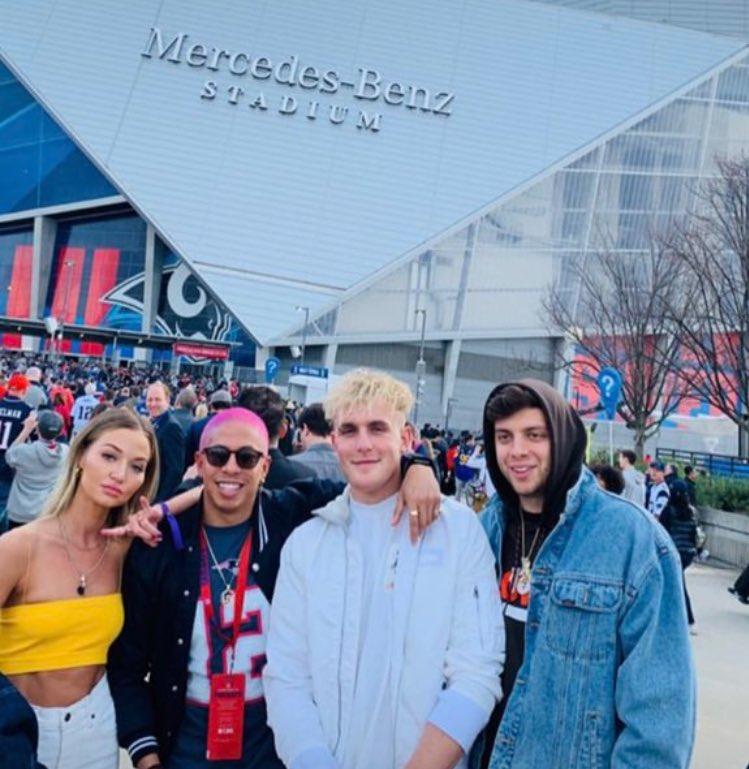 The ex-couple were seen posing for a photo together at the 2019 Super Bowl, stirring up rumors of a possible romance between the two YouTubers.
[ad name=”article4″]

Paul has likewise set his Instagram account to private, leading to further speculation around his relationship with Costell.