Popular YouTuber Deji Olatunji is inciting mass speculation from his fanbase, after posting a video in which he claims to have allegedly been thrown out of the house by his parents.

Deji uploaded a short video on February 11, which showed the YouTuber being locked out of his home by his father, who angrily accused Deji of dirtying the house and staying up too late.

Deji later uploaded a second video from his car, where he claimed he’d be staying at an AirBnB in a stable while he attempted to patch things up with his family.

However, many fans aren’t buying his story, claiming that Deji’s second video was filmed from inside the garage of his home.

Additionally, Deji stated that he didn’t “even know if this was a joke anymore” when being locked out of the house, prompting further speculation from his viewerbase that the whole scenario could be a prank. 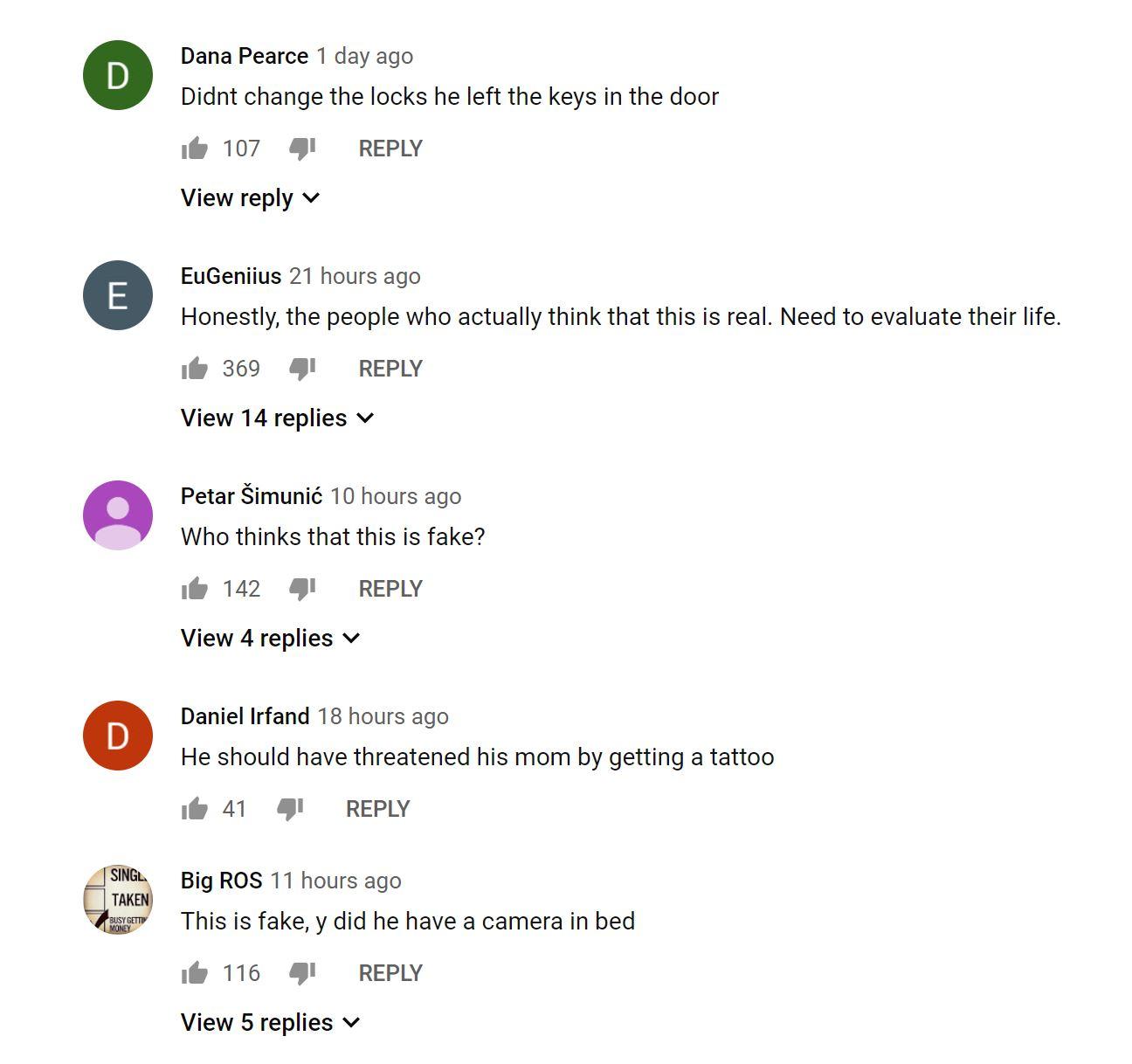 Many fans were skeptical of Deji’s recent uploads, which show him being kicked out of the house by his family.
[ad name=”article3″]

This wouldn’t be the first time Deji has wrangled his family into drama, either; the YouTuber’s parents appeared in a video in early January, claiming that their home was being targeted by angry fans in the midst of Deji’s feud with older brother KSI.

KSI was also allegedly kicked out of the house on Christmas day at Deji’s behest, after a series of now-deleted audio recordings of the incident went live on social media.

While the two have since squashed their beef, it looks like Deji is encountering an entirely new conflict with his parents – if their feud is even real.