Brothers Jake and Logan Paul have fallen out of Forbes’ Top 10 Highest Paid YouTubers list in 2019 after scaling back their video content and focusing more on other ventures.

Jake and Logan Paul have dominated the internet over the last few years. After building careers on Vine, they moved to YouTube and took the platform by storm.

A mix of slapstick humor, well-planned and executed videos, and boisterous personalities ensured the brothers were the name on everyone’s lips. However, after a tumultuous 2018, the duo took the foot off the pedal on uploading, and have fallen out of the richest YouTubers list as a result. 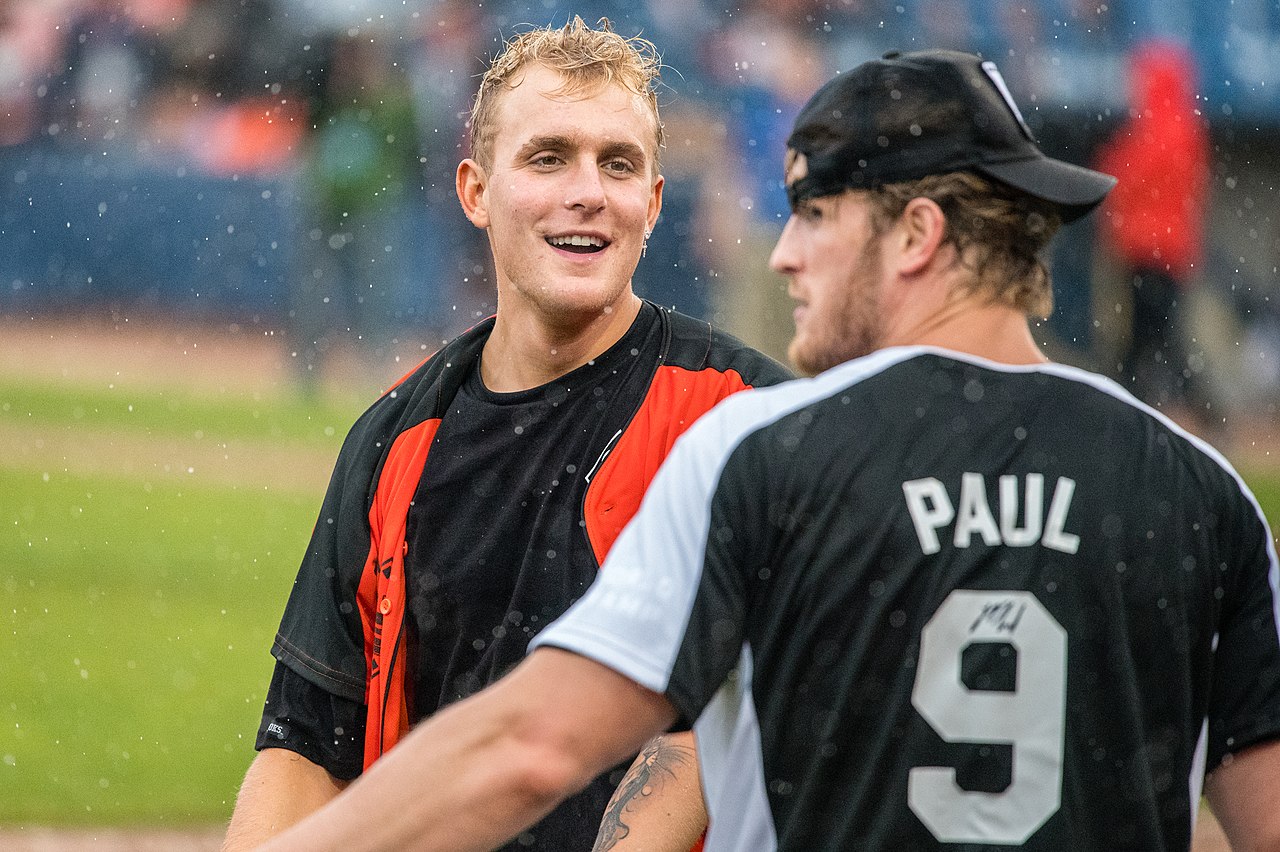 The duo were a noticeable omission from the Forbes list of highest paid YouTubers in 2019, which took the earnings of stars from June 1, 2018 to June 1, 2019 before tax. The list is only an estimate based on publicly-available data and insider tips.

The Pauls have 40 million subscribers between them on their main channels, with Logan Paul’s Impaulsive podcast also fetching them another 1.8 million.

Jake has mentioned that he will be quitting the platform next year after having four lawsuits filed against him for content filmed in his videos. Previously, he pursued a music career on YouTube alongside his comedic daily-life content. 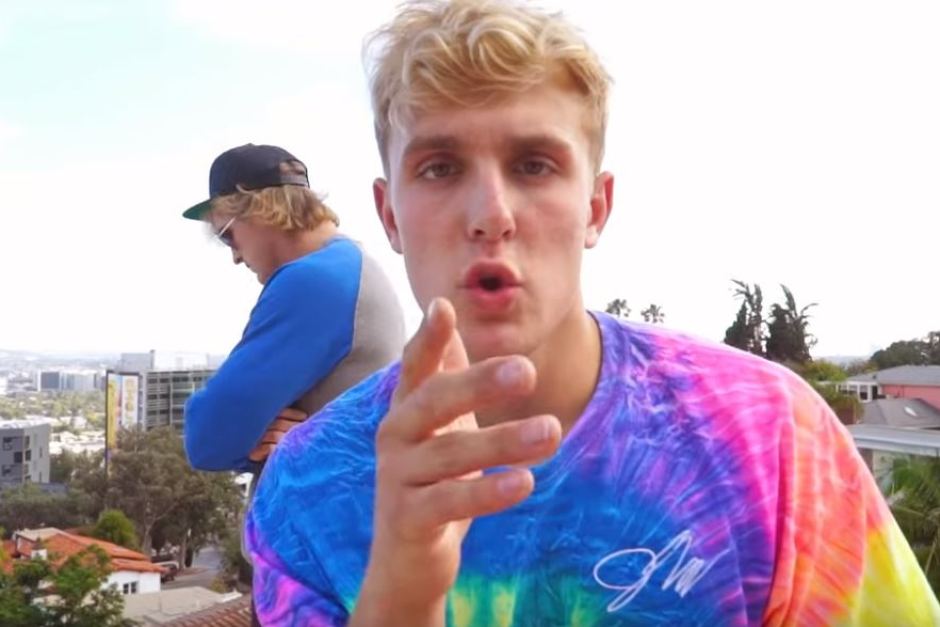 As for Logan Paul, he will still be around on YouTube through his Impaulsive podcast, but mentioned that he wants to focus on other ventures for 2020. He stopped his daily postings back in April 2018, leading to an overall decline in his income from the platform.

While the Pauls were nowhere to be seen on the list for 2019, it allowed for the rise of some new names — especially young stars breaking out on the platform.

Ryan Kaji topped the list for the second year in a row at $26 million, with the eight-year-old making a name for himself with his toy unboxing videos. 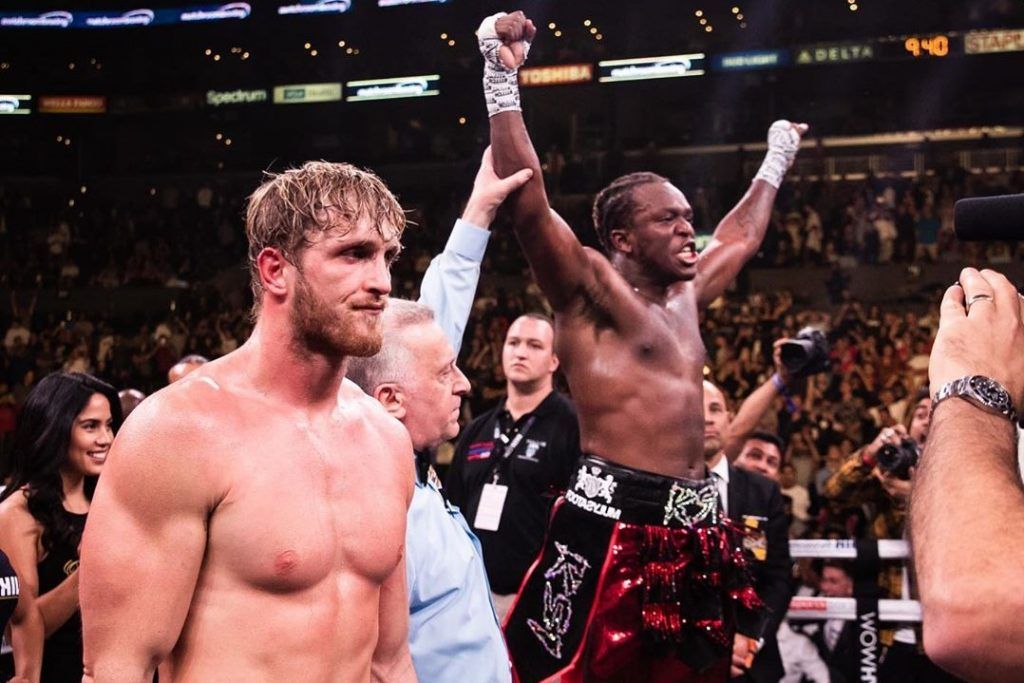 Logan Paul spent most of 2019 working on his rematch with KSI.

The group Dude Perfect, and Anastasia Radzinskaya rounded out the top three, with $20 million and $18 million made respectively.

Felix ‘PewDiePie’ Kjellberg still made the list, coming in at number seven. The former number one has announced that he will be taking a break from his daily YouTube schedule come 2020, so it’s likely the 100 million-subscriber Swede might find himself out of next year’s list.

Sean ‘Jacksepticeye’ McLoughlin also found himself out of the top 10 after his 2018 appearance, making way for the likes of Preston Arsement, and Rhett and Link.