Tana Mongeau has explained why she is proud of husband Jake Paul’s latest song ‘These Days’, in which he admits to missing his ex-girlfriend Alissa Violet despite his marriage.

Jake Paul and Tana Mongeau were involved in a whirlwind romance throughout 2019, culminating in their shock wedding back in July, although many remain cynical about the nature of their relationship.

Paul’s decision to release a song in which he discusses missing his ex-girlfriend certainly didn’t help quash rumors about the legitimacy of their marriage. After remaining silent on the subject, Tana Mongeau has finally addressed the track and Paul’s feelings towards Violet. 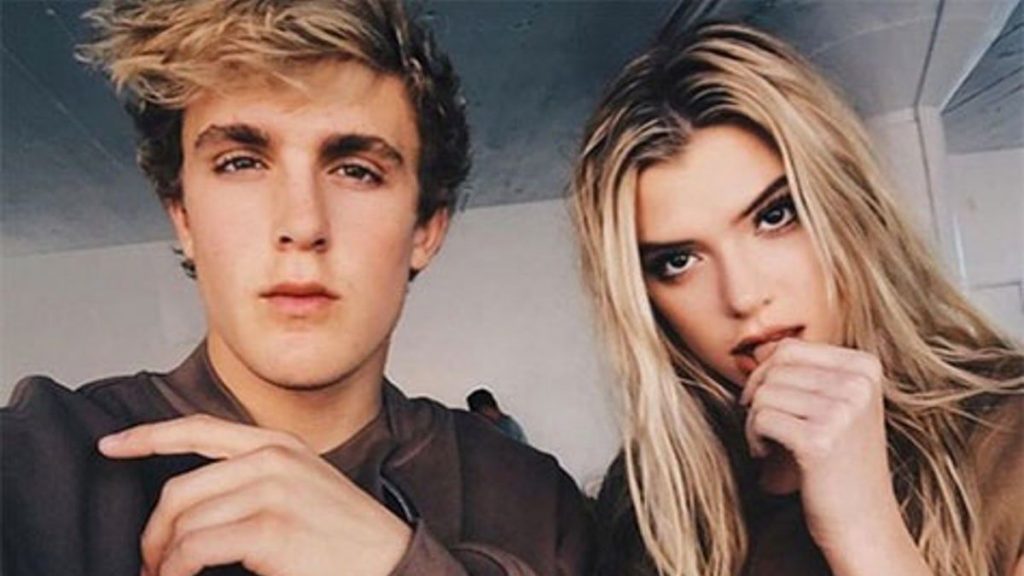 Jake Paul’s new song is about his ex-girlfriend, Alissa Violet.

“I think that it was one of the things that contributed to my social media break, because having thousands of people weigh in on your deepest emotions, it affects you,” she explained. “I didn’t want to look at that.”

“I’m proud of him, I’m so proud of him for making music, for making anything where he’s expressing himself and I don’t want anyone to misconstrue that. I f**king love Alissa. It’s obviously hard sometimes when you see that stuff and it looks like it’s at your expense. It’s intense, it’s complicated, but we’re living and we’re working through it.”

Clip starts at 8:46 for mobile users.

With Paul releasing the song, and also meeting up with another ex-girlfriend in the form of Erika Costell just weeks after tying the knot with Mongeau, it’s no surprise that some believe their relationship is doomed.

While some believe they are destined to divorce, the pair recently hinted that they are working on a new show together which is set to air on MTV.