Twitch IRL streamer ‘WholeWheatPete’ has been accepting innocuous challenges by his audience, which strangely got him a new sock courtesy of a passerby.

Digital pioneers on the streaming platform have been broadcasting their trips around cities on Twitch’s Travel and Outdoor section. While some tend to feature nature or casual beach trips, others love to create hysterical moments with people they come across.

The strange moments in an IRL stream are only multiplied when these broadcasters let their Twitch Chat take control of their actions as they go about their metropolitan adventures.

That was Pete’s approach when taking the streets of the Georgian capital, as he would get the most bizarre requests from his Twitch Chat – which he would happily oblige to.

While he gave honest attempts to complete all of his Chat’s demands, some of them required the assistance of the strangers he passed up on the streets – so naturally not all got done.

That is until one of Pete’s viewers got the idea to ask the streamer “to swap socks with someone,” leading the explorer to flag down the nearest car.

“Hey could we trade socks, really quick?” he asked. “Just you and me, just swap socks.”

But he and Chat were equally stunned when the motorist quickly and without hesitation agreed to the streamers random request. 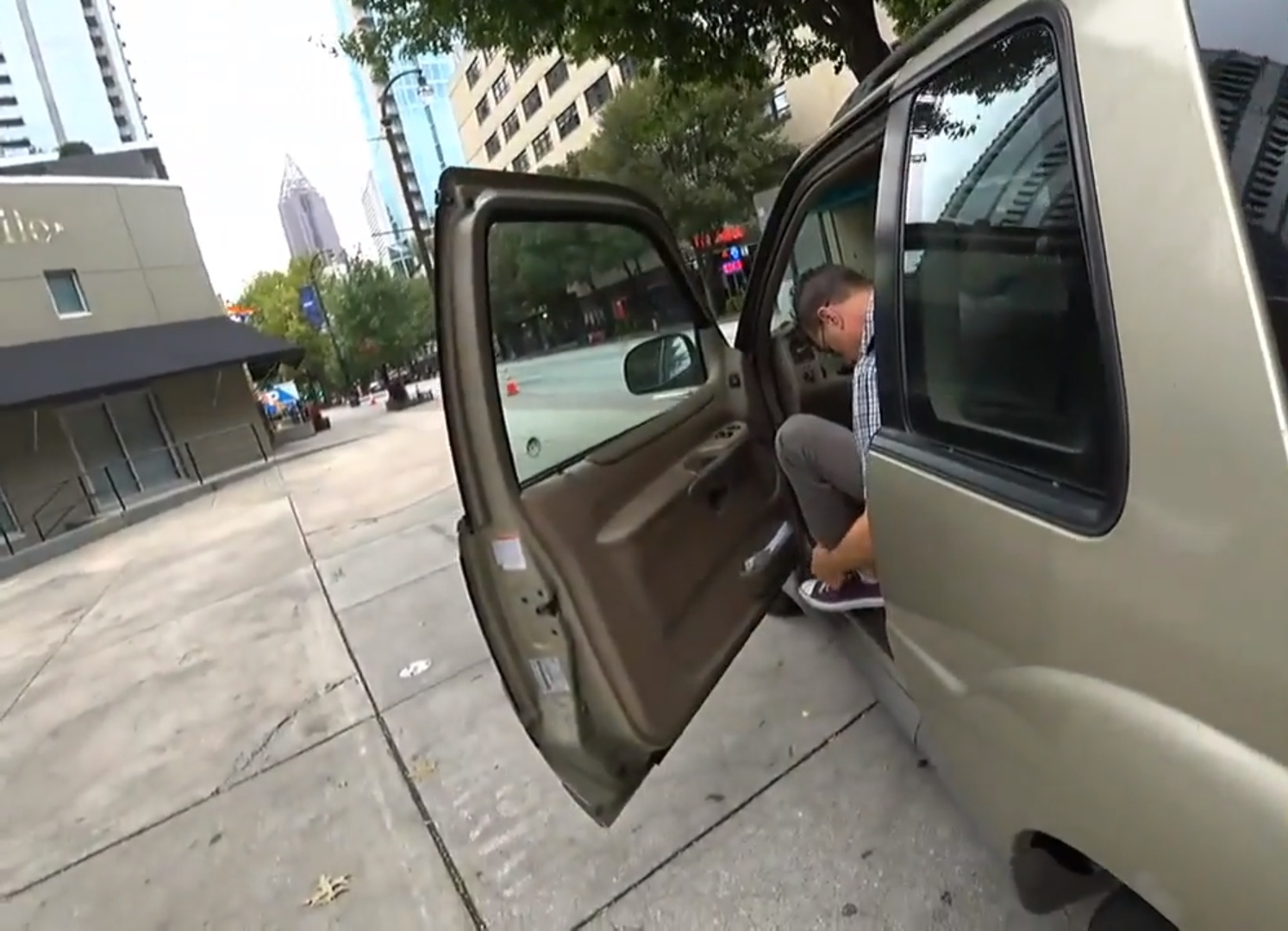 This guy didn’t hesitate to hand over his sock.

Clarifying that he only needed one sock for the exchange, the driver pulled over took off his left shoe and sock, switched with the streamer then simply took off.

“Yo, I dead ass just got another sock,” the streamer said in surprise as the driver was pulling away from the parking lot.

It doesn’t seem like he has long term plans to keep his new garment, seeing as he was looking for replacements almost immediately the interaction.

Though he later gifted another stranger a new pair of socks that he had recently purchased, so it was just a whole stream filled with sock-giving moments.

The IRL streamer’s Twitch Chat have been concocting increasingly comical scenarios for Pete to do, which can be easily pulled off with a bit of help from strangers like the motorist he encountered.