H3H3 reveals how swatter “attempted to murder” them and newborn baby

During the October 23 episode of the ‘h3 podcast’, YouTube comedic duo Ethan and Hila Klein revealed a horrific story of how they were swatted when they were returning home with their newborn son.

H3h3 is one of the most popular reaction channels on YouTube, as the comedic duo created hilarious skits that gave thoughtful commentary. With viral videos like their iconic ‘vape nation’ video, they eventually amassed a following of over 6.5 million on the video hosting platform.

However, the duo eventually transitioned over to podcasting, and on their latest episode, Ethan and Hila opened up to their audience about how they had been swatted on numerous occasions, and it got so bad that they were forced to get the FBI involved. 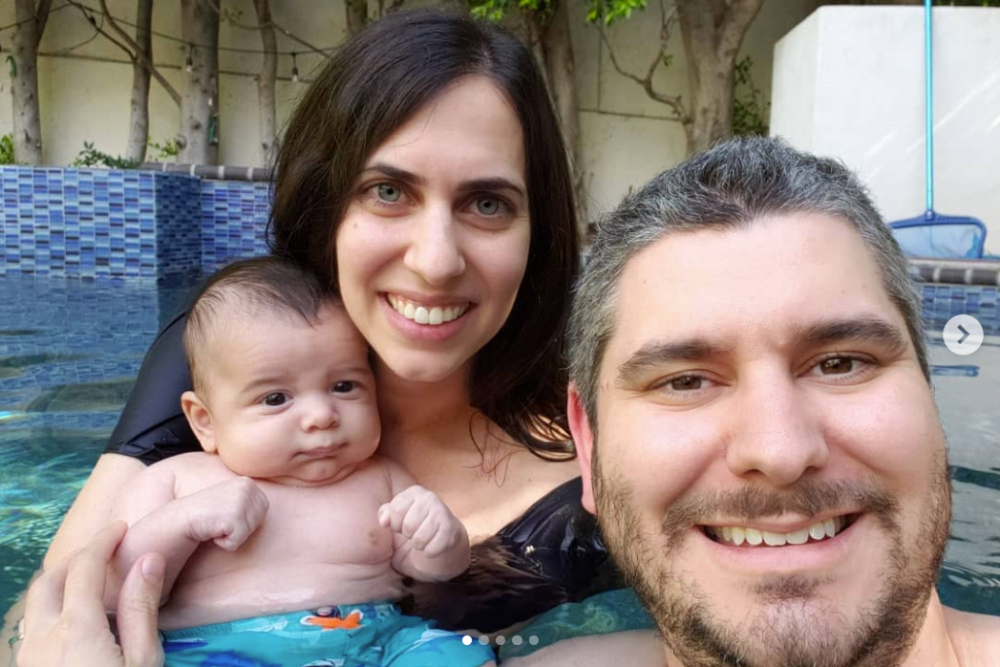 The YouTube stars revealed that their family had been the victim of swatting.
[ad name=”article2″]

The YouTubers were initially hesitant to talk about their situation, as they didn’t want to give attention to their harasser, but decided to open up about what they had been going through in the last year.

“I didn’t want to talk about it because I didn’t want to give them any satisfaction, attention or encouragement,” the podcast hosts said when speaking about how their old address became public.

After debating over whether to just leave it there, Ethan then decided to address it. “We kept getting swatted. The first time it happened it was terrible enough, because the police showed up, their guns drawn, there was multiple helicopters.” Hila then jumped in and exclaimed, “It was traumatizing, it was absolutely awful!”

As if that wasn’t terrifying enough, the YouTube duo then revealed that their harasser had swatted them on another occasion, and timed it with when they were arriving home with their recently born son.

“These people timed it up with when we were arriving home with Theodore to put him in harm’s way,” Ethan revealed upsettingly. “There is an FBI case open, we have taken it all the way up the chain.”

He then made it clear that swatting is not a prank and said, “You will go to f*cking jail!” before he stated that the pair consider what their harassers did to them to be “attempted murder” as it puts them in harm’s way.

“I do seriously consider it to be attempted murder,” the podcast host reiterated. “They tried to kill our baby. They tried to traumatize our baby!”

Swatting is a very serious issue, as wrongdoers not only waste police resources, but put the target of their call into potential danger as police arrive assuming that they are facing a serious threat to the public.

One swatting incident even tragically led to a death in June of 2017 when a man called up police after having a dispute with a gamer online. The incident ended in tragedy, and landed the perpetrator in jail, where he was sentenced to twenty years in prison.