InvaderVie brutally roasts viewer after they call her a “Twitch thot”

Female Twitch streamer InvaderVie went off on an explosive tirade after a viewer called her a “thot” during a Just Chatting broadcast on January 3.

The subject of females on broadcasting platforms such as Twitch has become somewhat of a debate online in the past couple of years, with some people calling a bias between the way female and male streamers are treated.

InvaderVie disputed this in her latest broadcast, though, after a Twitch viewer called her a “thot” – or “that h*e over there – and went off on an epic outburst about women and sexism. 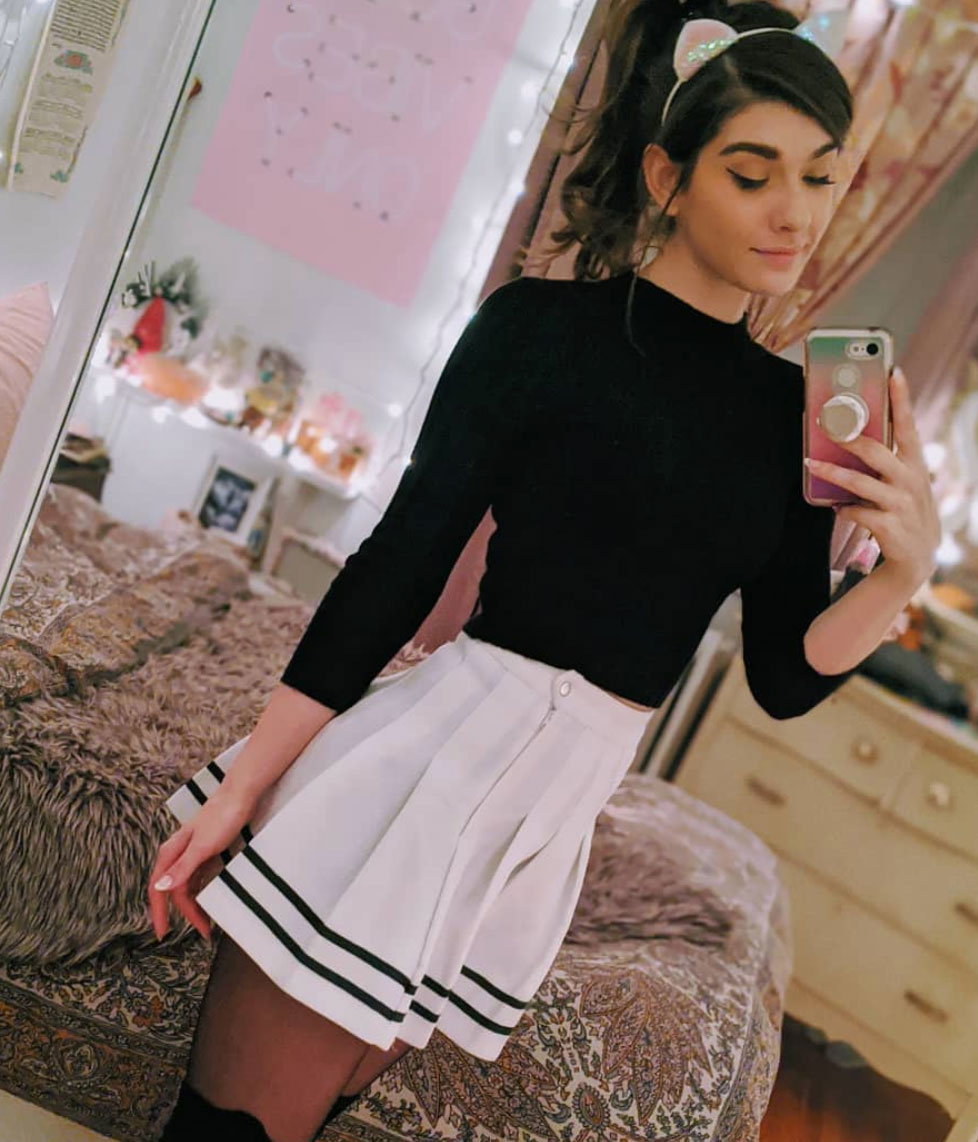 During a broadcast on January 3, a member of the Just Chatting streamer’s chat said that Twitch “doesn’t need more thots” – something that sent her into a wild rant.

“You don’t even know what you’re saying!” she said as she sat up straight in preparation for her explosive speech. “Because if you did, and you heard how f**king stupid you sound, you would never open your mouth again for the shame and embarrassment that you’ve brought upon not only yourself, but your entire family.”

Vie then launched into a separate rant about how men use sexist terms to label women, and why she thinks that it’s wrong. “Thot means “that h*e over there.” The idea that you can just be like “that’s a h*e and now she is here and I hate her for it,” is as f**king ridiculous as me labelling you a ragamuffin and saying “death to all f**king ragamuffins”,” she stated.

“There are not thots on the internet,” the Canadian continued. “That is a made up, nonsense word that men give to women, much like harlot, jezebel, a fallen women… It’s just, it’s been hundreds of words in thousands of languages for men who are threatened by women.”

The female streamer ended her speech by asking the viewer to respect themselves more. “My God, can you just respect yourself a little bit more to not be scared by a little girl in pink in front of you?”

InvaderVie is a popular personality in the Just Chatting section of Twitch, and boasts over 114,000 followers on the streaming platform.

She first became popular for her Mass Effect streams, but later moved onto JC so she could interact with her viewers on a more intimate level.