Popular YouTuber, critic, and musician Drew Gooden is none too pleased with band Yellowcard’s lawsuit against the recently deceased rapper Juice WRLD, in spite of his passing.

American rock band Yellowcard has decided to proceed with a lawsuit against Juice WRLD, who passed away on December 8, 2019 of a sudden seizure at just 21 years old.

Yellowcard had originally filed a lawsuit against the rapper due to a similarity between their 2006 composition “Holly Wood Died” and Juice WRLD’s 2018 song, “Lucid Dreams,” claiming that the more recent track is “not only substantially similar to [Holly Wood Died], but in some places virtually identical.”

While Juice WRLD later passed away, the band decided to go through with their suit, despite feeling reportedly “torn” about the controversial decision.

YouTuber Drew Gooden, a longtime fan of Yellowcard, actively decried their continued lawsuit in a video uploaded on January 2, titled, “I’m Disappointed,” arguing that he couldn’t find any blatant similarities between the two songs.

“Their original music, their first two albums especially, I listened to all the time,” Gooden said of Yellowcard. “I know these songs very well. They’re deeply ingrained into my brain. And when I heard ‘Lucid Dreams,’ I didn’t hear the song they’re suing him for allegedly ‘ripping off.’”

The YouTuber went on to argue that there “doesn’t seem to be any loss involved” on Yellowcard’s part, and that ultimately, musicians are largely inspired by other artists – and even claimed that Yellowcard’s lawsuit was born out of desperation for money and relevancy.

“…they’re so desperate for money that they’re willing to alter their legacy forever to make villains out of themselves, just for a small payday,” he continued. “…I saw ‘#f**kYellowcard’ all over Twitter for a few days, and it’s totally worth it to them, because they’re that desperate for money.” 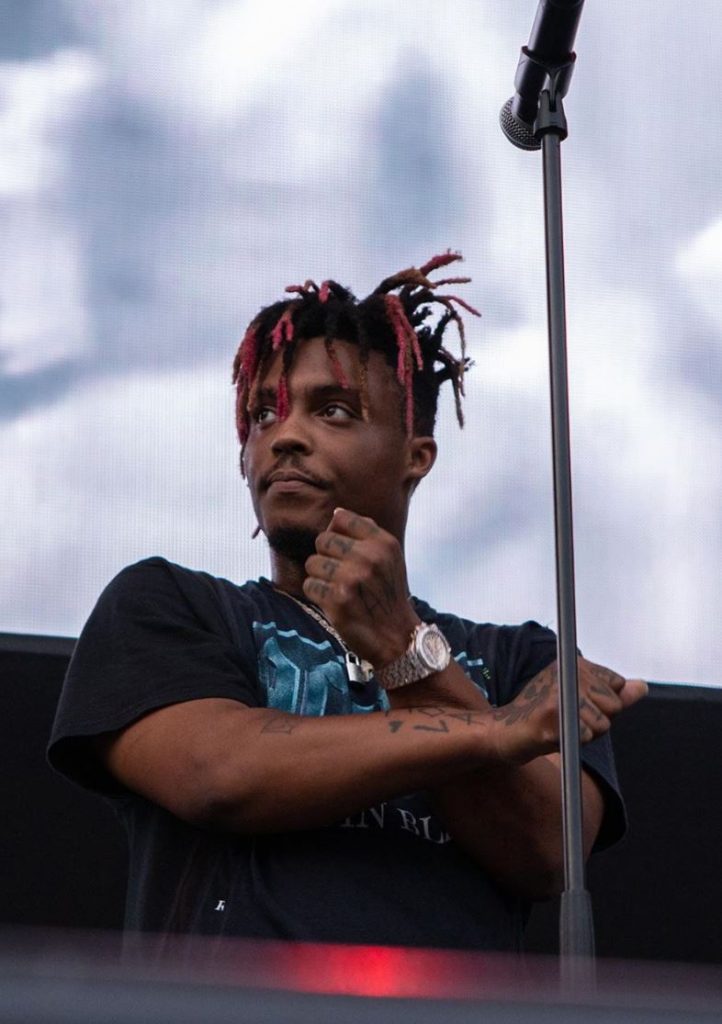 Deceased rapper Juice WRLD is being met with a posthumous lawsuit by band Yellowcard, who reportedly felt “torn” about proceeding with the issue.

After kicking out their drummer in 2013 and signing to a record label famous for “Kidz Bop,” Gooden feels that the now-defunct band saw an opportunity for quick cash and took it — and while this motivation hasn’t been confirmed, its safe to say that Yellowcard’s lawsuit is earning them backlash across Juice WRLD’s fanbase.