Hasan ‘Hasan’ Piker has responded to Ali ‘Gross Gore’ Larson’s latest Twitter rant about Twitch streamers begging for subs in the only way he knows — by begging for subs.

Gross Gore has found himself a new audience on Twitter, with the out-there personality filming videos of him ranting about internet culture. From streaming to gaming, and even challenging Logan Paul to a fight, Gross Gore has an opinion on almost everything.

His latest rant about streamers pleading viewers to subscribe, even well after they’ve established themselves, has gone viral within the community.

Gross described the behavior as “greedy,” and added while he was streaming “never asked for more than 2,000 subscribers” to maintain his lifestyle.

However, once it reached the airwaves of Young Turks member Hasan, the streamer was sure to hit back in the best way he could.

With Gross Gore’s rant ringing out in the background, Hasan used the opportunity to make a perfect announcement for his viewers.

The shameless promotion of his numbers to try and hit the next milestone might annoy the Brit, but Hasan stated that he’s quite the fan of Gross Gore, even if he doesn’t know him too well.

“I don’t know what Gross Gore does. I love him, I love his rants, it’s funny,” he said.

He even parroted the British streamer when viewers rolled in with the gifted subs to help him meet the important benchmark. One such sub was for Gross Gore himself, which made Hasan crack up a bit. 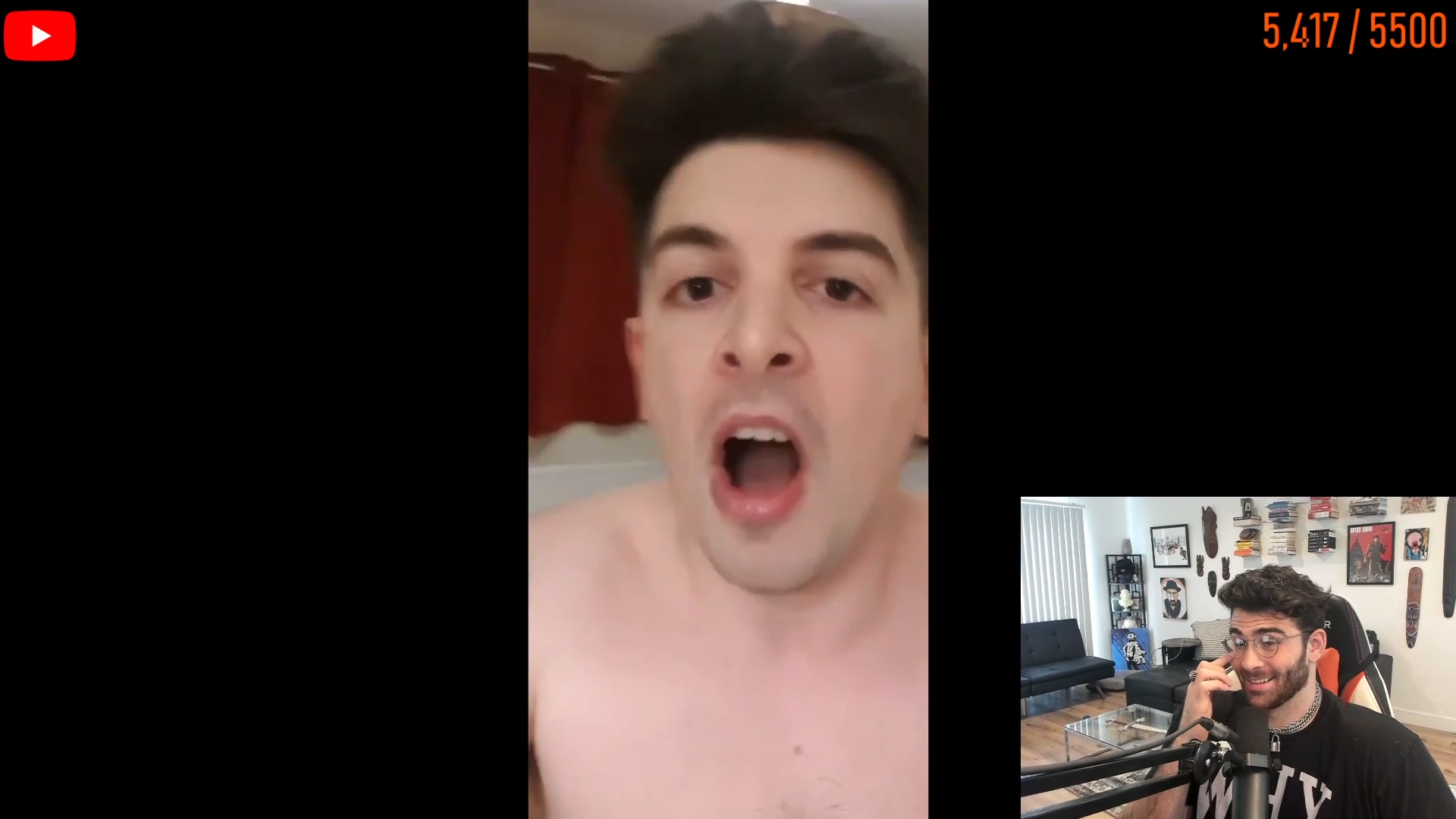 Gross Gore used to be a prolific Twitch League of Legends streamer before moving most of his content to Twitter. He’s privy to having a moan about almost everything, and this recent rant had most streamers laughing.

His one minute clip won’t make certain streamers change their behavior surrounding subscribers, but that’s unlikely to stop the Brit from ranting about gaming culture, and stop the people he attacks get back at him.