Twitch streamer dislocates shoulder to prove a point to chat

Twitch streamer and voice actor “SeigiVA” was put on the spot by his doubtful audience during a January 7 broadcast, leading to a hilarious — and shocking — moment where he dislocated his own shoulder on camera.

Seigi is more than a streamer: the 23-year-old is also a skilled voice actor and hip hop dancer, having danced since three years of age.

Being a dancer, it makes sense that he would be rather flexible — but, for Seigi, flexibility is just part of his repertoire of talents. 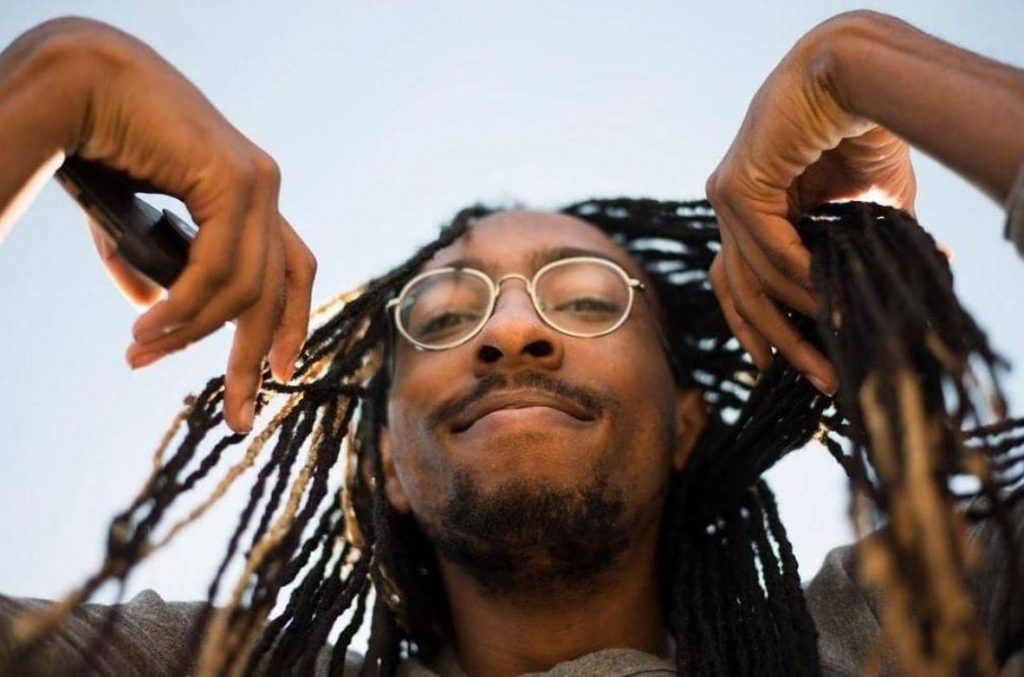 Twitch streamer, voice actor, and hip-hop dancer “SeigiVA” proved a point to his chat during an Apex Legends stream on January 7 that left them shocked.

In fact, Seigi is double-jointed, meaning that he boasts greater-than-average mobility in his joints, typically seen in the arms, legs, and fingers. However, for Seigi, this trait is limited to his shoulders.

He discussed his unique ability during an Apex Legends stream, claiming that he could “straight-up dislocate” both of his shoulders, calling it “creepy” and “weird.”

Of course, this statement made the streamer’s chat curious, who then challenged him to pull off the feat a la the rule, “Pics or it didn’t happen.”

In spite of his internal conflicts, Seigi eventually conceded to the chat’s demands, pulling down the neckline of his sweater so viewers could get a good look at his shoulder.

“You see my shoulder?” he began. “That’s a full shoulder.”

The streamer then shoved his shoulder forward, effectively dislocating the joint, which now boasted several lumps and bumps that belied the bone, itself.

“…and it’s dislocated!” Seigi announced. “That’s my bone. Look at that. I can just stick my finger in there.”

True to his claims, he was able to quickly lock the joint back into place and move on with his broadcast — proving to his viewers that he wasn’t just blowing smoke when he said he was actually double-jointed.