H3H3’s Ethan Klein roasted Tana Mongeau’s ‘Creator of the Year’ award at the Streamy Awards 2019, but later deleted the tweets.

The Streamy Awards wrapped up its annual ceremony on December 13, as online content creators from around the world gathered to celebrate the best of their industry in 2019.

However, YouTube comedian Ethan Klein of H3H3 took shots at Creator of the Year award winner Tana Mongeau, with a callback to a video he made about her earlier in the year. 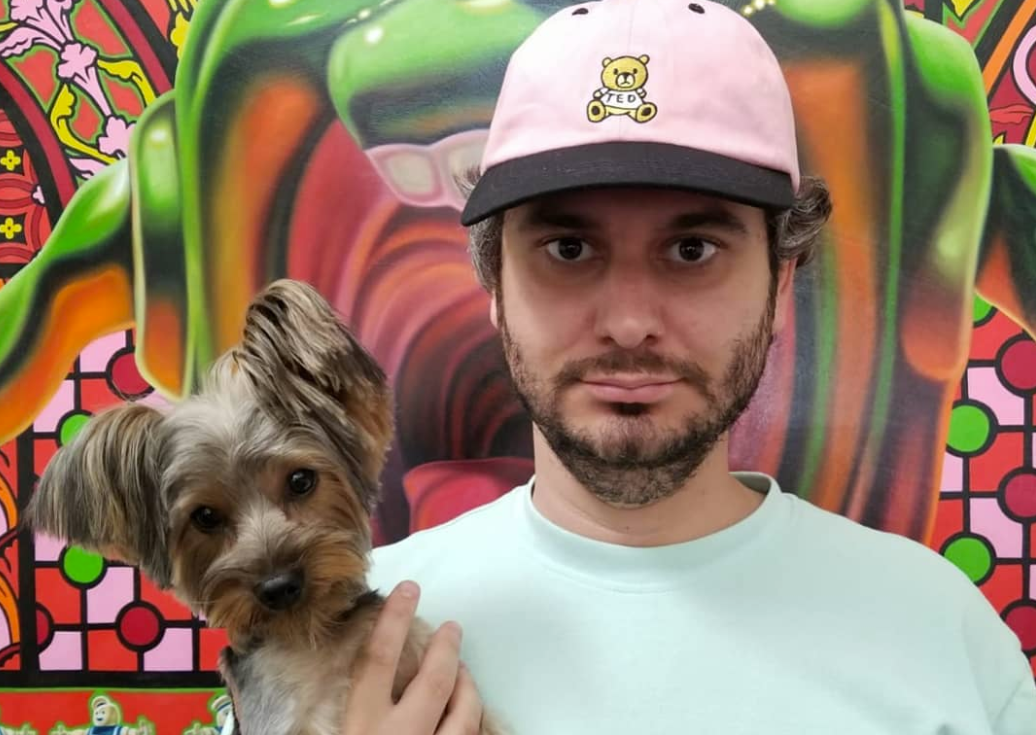 The YouTube comedian has one of the biggest podcasts in the world.

In a now deleted tweet, the host of the ‘h3’ podcast cracked a joke about the Creator of the Year winner. “Congratulations to Tana Mongeau for winning Creator Of The Year!” he said. “Thank you for being courageously yourself and a positive role model for young people everywhere.”

The social media post included an attached photo of her from his video titled ‘Instagram vs Reality’ that showed the star in a side-by-side comparison to highlight the use of Photoshop editing.

In the video he posted in May, the comedian highlighted how influencers and models use photo editing software to alter their body to look different from real life, and argued it gives their followers unrealistic expectations as to what beauty is.

The YouTuber then deleted the tweet and explained what happened to his followers who had missed the post. “She won streamy for creator of the year for those who are confused, and well deserved!”

She won streamy for creator of the year for those who are confused, and well deserved!

He then followed that up with an explanation for why he had removed the joke, stating, “Alright y’all I feel bad I’m removing it god bless!” as it seems he felt it was bit harsh upon further reflection.

The YouTuber explained why he deleted the tweet to his followers.

Despite the comedian’s intention of making a joke, some on the platform took issue with it, although most seemed to praise the podcast host for changing his mind and removing it.

As of the time of this article, Tana Mongeau has not responded to Klein’s tweet, although she celebrated her Streamy Award win on social media.

While Klein ended up removing the post, the comedian is sure to bring it up on the h3 podcast which currently has over 2.1 million subscribers, making it one of the largest shows on YouTube.