It’s no secret that online platforms can harbor overwhelming amounts of toxicity, and gaming communities are not exempt from this rule – but a session of GTA V RP turned out to be a harrowing experience for one player.

“GTA V roleplay” is a modification of the popular Rockstar title, allowing players to get even more immersed in the game by taking on the role of an NPC and interacting with fellow roleplayers.

While most RP servers enforce strict rules and boast faithful communities, some players do not adhere to these guidelines – resulting in a less-than-savory experience for one user. 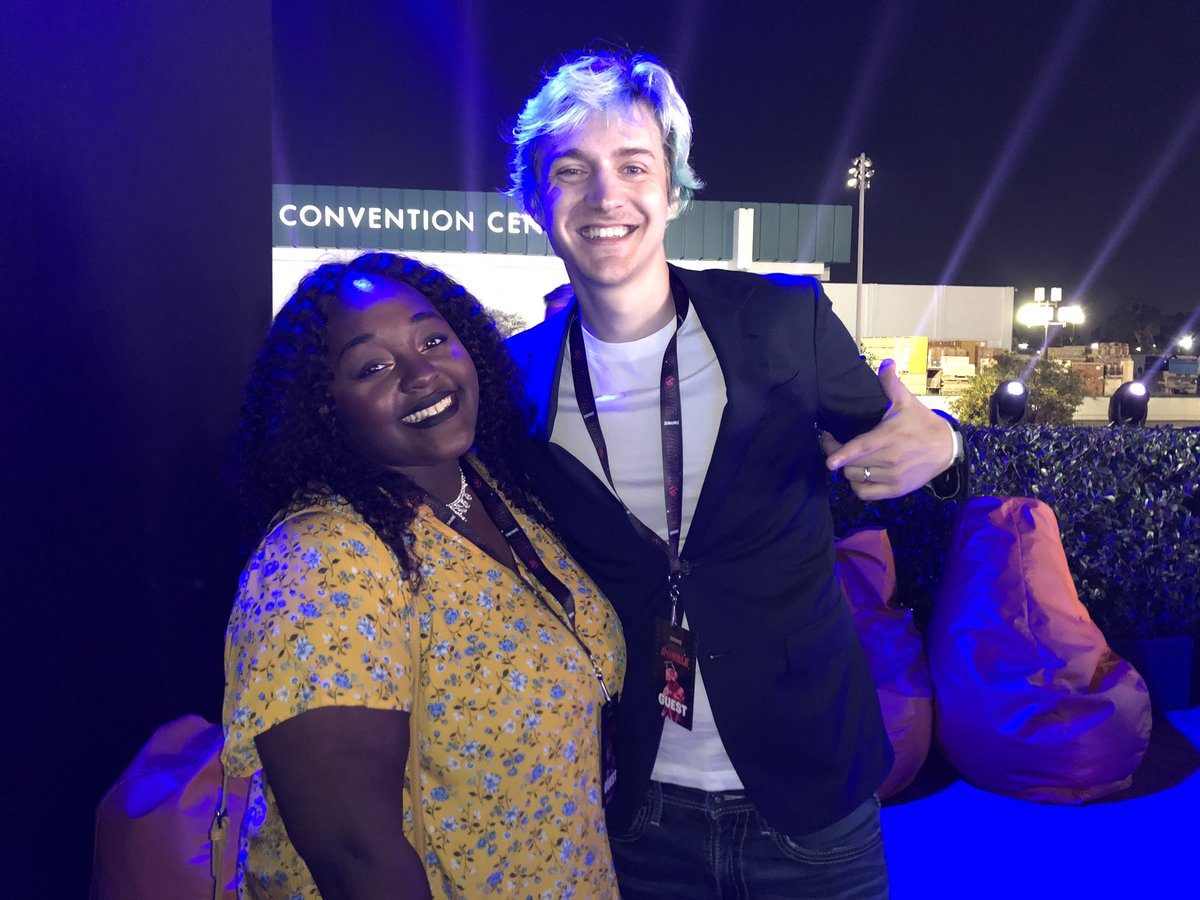 Twitch streamer ‘MsAshRocks’ was participating in a storyline during a broadcast in late June when she became a victim of targeted, racial harassment, as her character is a black, female paramedic.

One clip from her stream shows a car suddenly running over her character while she was “investigating” a crime scene, with the perpetrator shouting obscenities and racial slurs as she yells in surprise.

MsAshRocks wasn’t the only one shocked by the incident: her fellow RPer’s likewise found the debacle “all kinds of fucked up,” but that wasn’t the end of the harassment, by far.

The streamer was targeted yet again by another racist player, who mowed her down in a semi truck and yelled repeated racial slurs toward her – a tirade that was so appalling, MsAshRocks went silent.

MsAshRocks’ fellow players deduced that there must have been two harassers, with her chat expressing shock and sympathy that she was being targeted in such a brutal manner.

Despite the distressing harassment, MsAshRocks has decided to remain fiercely positive in light of the drama, choosing to be a “light” in her community to counter the hate.

“You’re looking at a strong black woman that won’t take shit from anyone,” she wrote in a Tweet following the stream. “I know I am a positive light in this community and you will not dim it! EVER. I am a black woman and I deserve to be listened to. Period. I will share any and everything I encounter and overcome.”

You’re looking at a strong black woman that won’t take shit from anyone :shrug::skin-tone-5:‍♀️

I know I am a positive light in this community and you will not dim it! EVER :blue_heart::tada:

I am a black woman and I deserve to be listened to. Period. I will share any and everything I encounter and overcome.:raised_hands::skin-tone-5: pic.twitter.com/pg5F4NXynC

This wouldn’t be the first time GTA V RP has brought toxicity out of the woodwork, either; another female streamer was likewise a victim of targeted harassment, after appearing on a broadcast of popular Twitch streamer Greekgodx in late March.

After Greek asked if the streamer was actually crying, toxic members of his audience flocked to her chat, accusing her of being “mentally unstable” and calling her broadcast, “the worst stream I’ve ever seen.”

While Greekgodx later apologized to the streamer and denied any involvement with the toxic viewers, MsAshRocks has received no such sentiment from her harassers as of June 26.