British streamer Ali ‘Gross Gore’ Larsen has slapped back at accusations of cocaine use at TwitchCon 2019 with a fiery rant via Twitter video.

The 27-year-old fell victim to accusations following an after party at TwitchCon 2019 in San Diego, California, where it was rumored he was allegedly spotted snorting cocaine – something he strongly denied.

On December 28, the League of Legends streamer addressed the allegations further in an explosive Twitter tirade, while also taking shots at people who do actually use the drug. 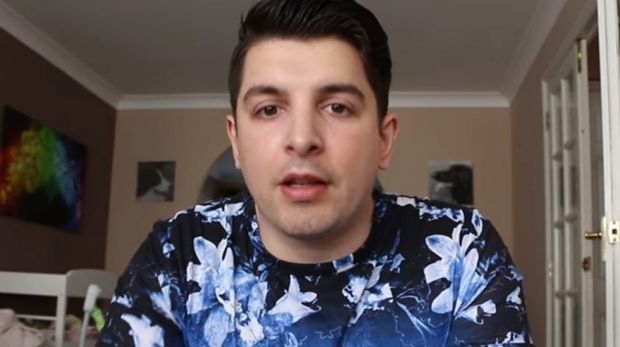 The UK-based streamer has clapped back at rumors of alleged substance abuse.

In a one minute and 24 second video titled “Don’t ever accuse me of sniffing cocaine. Disgusting people,” the British Twitch star erupted at those who partake in substance abuse.

“I’ve just seen someone on Instagram sniffing cocaine and bragging about it. Listen to me very carefully, you disgusting scumbags of the human Earth planet,” he began. “If you sniff cocaine, you’re a crackhead. You’re a f**king cokehead.”

He then launched straight into addressing the accusations that he himself uses the illegal narcotic. “A lot of people accuse me of f**cking sniffing cocaine, that’s what I hate. People think that I sniffed cocaine at TwitchCon, people were doing it around me, that’s not the first time that’s happened, I see people sniff cocaine around me all the time.”

Don't ever accuse me of sniffing cocaine. Disgusting people. pic.twitter.com/qn7vhMjbhH

Gross Gore continued his rant by stating that users of the substance are ruining their lives. “Look at the time, it’s goddamn midnight, look at me, you think I need cocaine? You’re ruining your lives, good. Get your life f**ked up, bruv.”

“You wanna be me, you little c*nt?” the streamer finished. “You need to be on drugs to be like me. Go get help you f**king losers!” 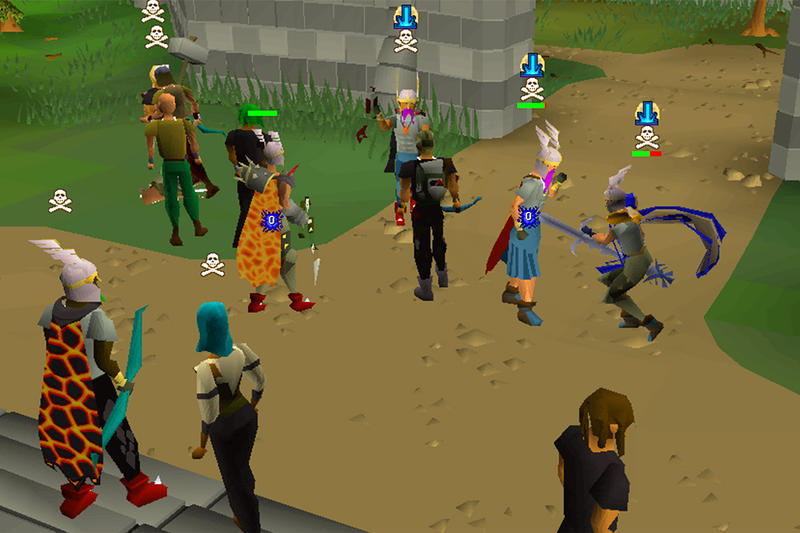 Gross Gore started out as a RuneScape streamer.

The 27-year-old has become known for his fiery rants on Twitch, and has accumulated a following of over 411,000 people on the platform who tune in to watch his explosive personality.

He started off his career as a RuneScape streamer, before switching to League of Legends and Q&A broadcasts where he interacts with fans.