PewDiePie roasts YouTube with his own version of Rewind 2019

Not satisfied with YouTube’s 2019 Rewind, Felix ‘PewDiePie’ Kjellberg unveiled his own version of the annual celebration video, and took the Google-owned company to task.

Since 2010, YouTube has released their annual ‘Rewind’ video that takes a look back at the entire year by celebrating the creators that helped shape the culture of the platform.

However, the video company received swift backlash from the community for their 2019 release, and now PewDiePie has stepped in to show the company how it should have been done. 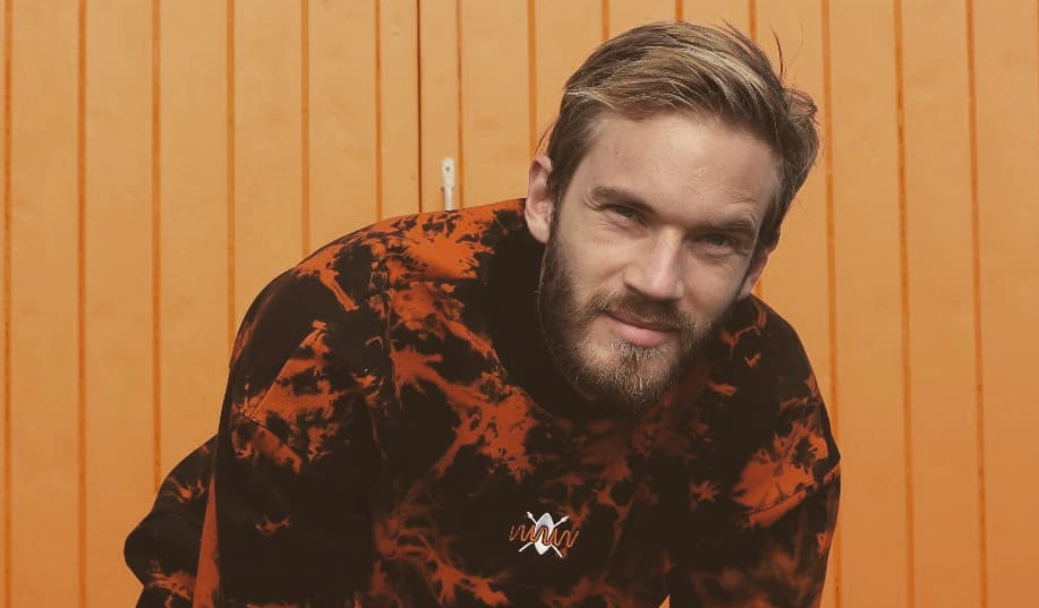 The Swedish star is the biggest individual YouTuber in the world with over 102 million subscribers.

PewDiePie releases his own Rewind 2019

The Swede uploaded a video titled “YouTube Rewind 2019, but it’s actually good” on December 29, where he took shots at YouTube by mocking the top 10 list format they used for this year’s video.

“In 2018 we made something you didn’t like. So in 2019, we made a top 10 WatchMojo video! That will fix it!” he exclaimed as he opened up his own version of the yearly roundup.

The video cut to a montage that featured several of the most popular memes of 2019, including GTA San Andreas’ “Ah s**t, here we go again” and “ok boomer.” It also featured the 30-year-old’s iconic ‘Congratulations’ diss track that was left out in the official Rewind. 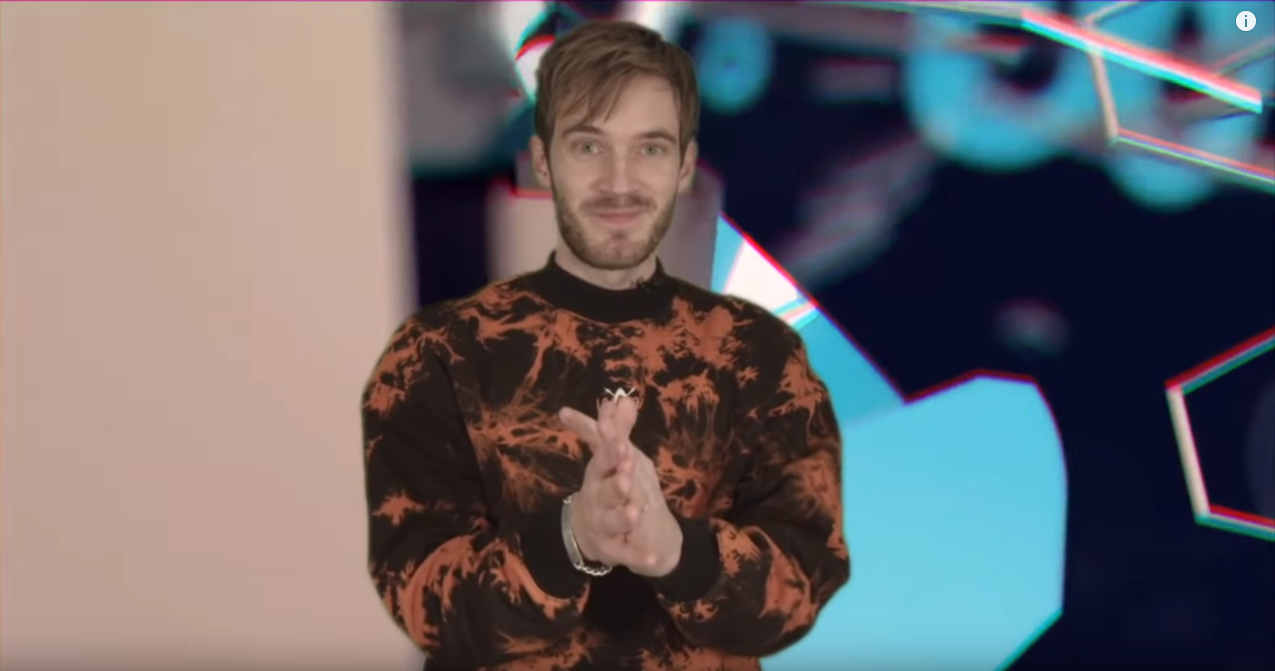 Pewds’ take on the roundup covered a wide variety of topics from the 2019 Joker film, to tying Tyler ‘Ninja‘ Blevins’ announcement that he was moving to Mixer with the “Joe Momma” meme.

With clever editing, the Swede acknowledged he lost the subscriber war with T-Series, but used Turner ‘Tfue‘ Tenney’s video of the Fortnite star suing FaZe Clan to say “this is bulls**t,” and also featured popular Twitch streamer Felix ‘xQc‘ Lengyel calling Thanos from The Avengers a “cheater.”

In an emotional segment, the video celebrated the YouTubers no longer with us, including Dillon the Hacker, Grant Thompson, Juice WRLD, and Etika, featuring the Nintendo fan’s inspirational rant to his audience before cutting to fans at his memorial yelling “JoyCon Boyz!”

The whole thing ends appropriately with the Fortnite Chapter 2’s black hole sucking up everything, with only the goose from the Untitled Goose Game left to survive.

PewDiePie collaborated with Dolan Dark, FlyingKitty, Grandayy, and Party In Backyard to make the whole video come together, which will no doubt be a hit among the community as it captured things that were popular with fans this year and acknowledged those that had sadly passed away, compared to the official one.