Fortnite star Turner ‘Tfue’ Tenney was shocked after discovering a TikTok video that went viral after falsely claiming to be a video of him.

Tfue has built a massive online presence from broadcasting Fortnite to his fans, amassing over 7 million followers on his Twitch channel and over 11 million on YouTube.

However, the popular streamer was left confused after realizing that a TikTok clip of “him” (actually just someone that barely resembles him) had gone viral for some reason. 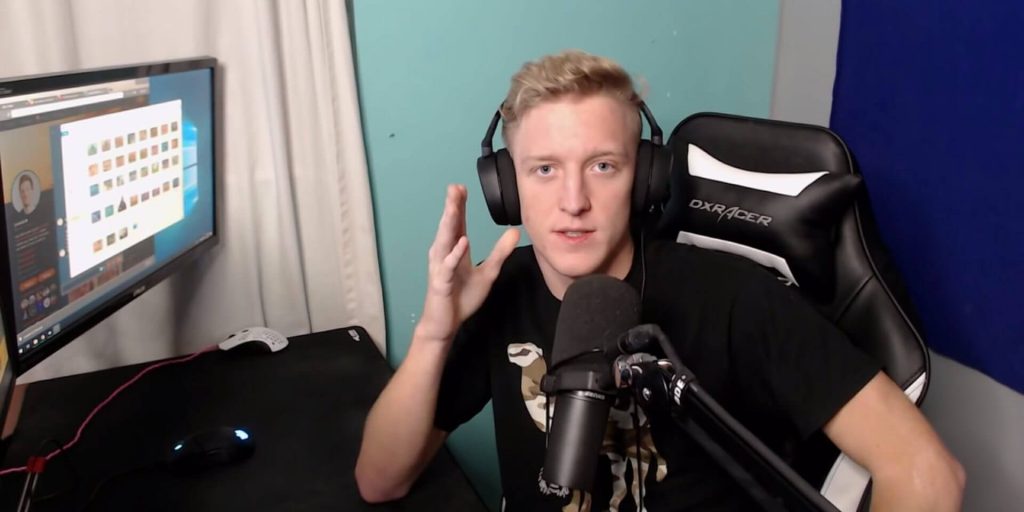 Tfue is one of the most popular Fortnite streamers.

The video captured a confrontation between two young men, and because the aggressor loosely resembled the Fortnite star, the user who posted it claimed that it was, in fact, Tfue confronting one of his “stream snipers”.

“Tfue confronting stream sniper that sniped him for six months,” read one of the TikTok captions, while the supposed ‘lookalike’ began to hurl insults push the other kid around in the video.

“He made the stream sniper apologize, Twitch might ban him,” claimed the others, suggesting that the video was likely posted in an attempt to troll Tfue and get him in trouble with his broadcasting platform.

Tfue posted the viral clip to his Twitter, simply asking his fans what the video was, confused at why someone had claimed that he was the one involved in the fight.

Many Tfue fans would be able to instantly tell the difference between the apparent bully in the video and one of their favorite streamers.

However, the viral clip did manage to convince some people initially, which is likely what caused Tfue to address the TikTok upload.

Tfue has been known for calling out many of his stream snipers in the past, however, unlike the video claims, the Fortnite star has certainly never tried to confront anyone in person.