A number of Fortnite streamers have been falling victim to a handful of unusual pranks while waiting for progress on ‘The End’ event and it’s black hole.

After weeks of teases and speculation, Fortnite’s end of Season 10 event finally happened on October 13, with players watching the three-minute-long cinematic spectacular unfold in-game and being shocked at how the map was sucked into a black hole.

Since then, it’s been eerily silent from Epic Games – who have completedly blacked out their social media accounts – and left fans watching the black hole for hours on end waiting for any clues as to what comes next. That has prompted a few unusual pranks that have taken advantage of players who are just waiting for something to happen and can’t look away. 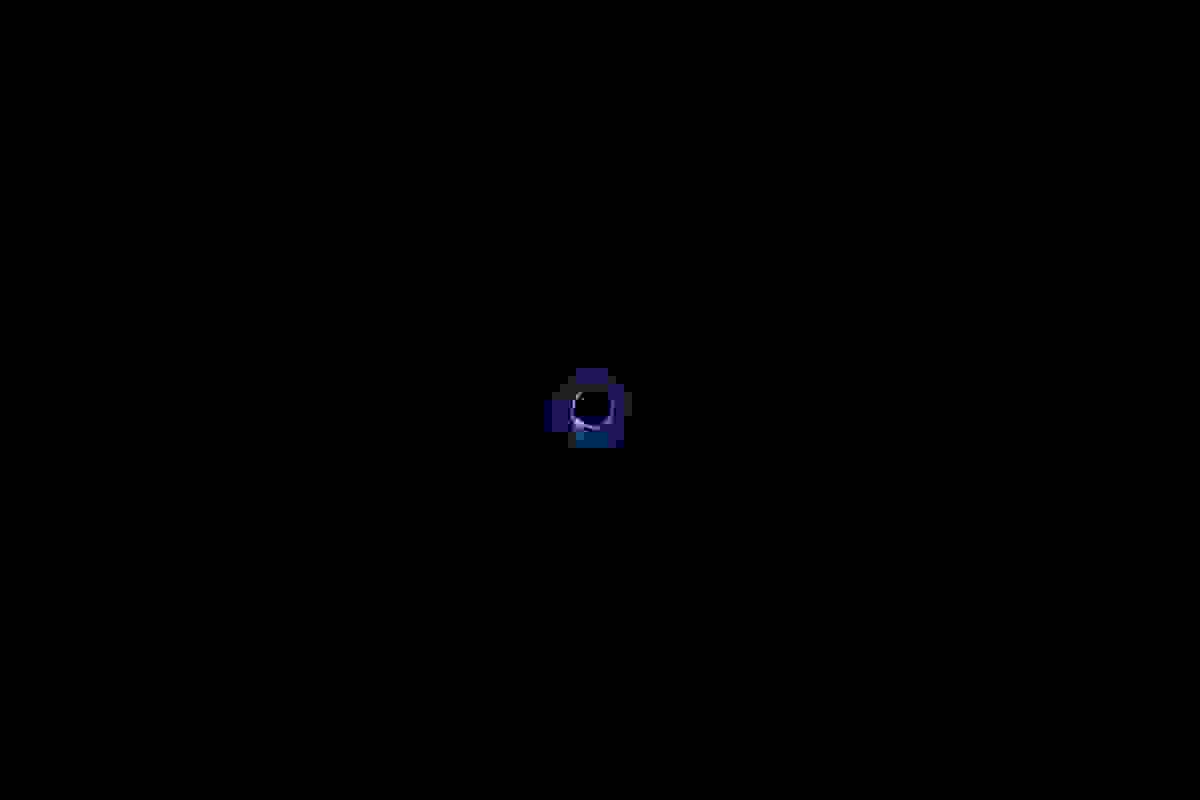 Fortnite has, for now, been replaced with a black hole

Popular Spanish streamer TheGrefg, who has only recently made the switch from YouTube to Twitch, was one of those who fell for one of the jokes.

As he scrolled through Twitter, looking at theories, videos, and other event-related posts with his viewers, he came across one tweet that looked to show as if something was happening. Naturally, the streamer watched a short clip but was left with his head in his hands as the camera panned to someone off-screen who was mooning the camera. 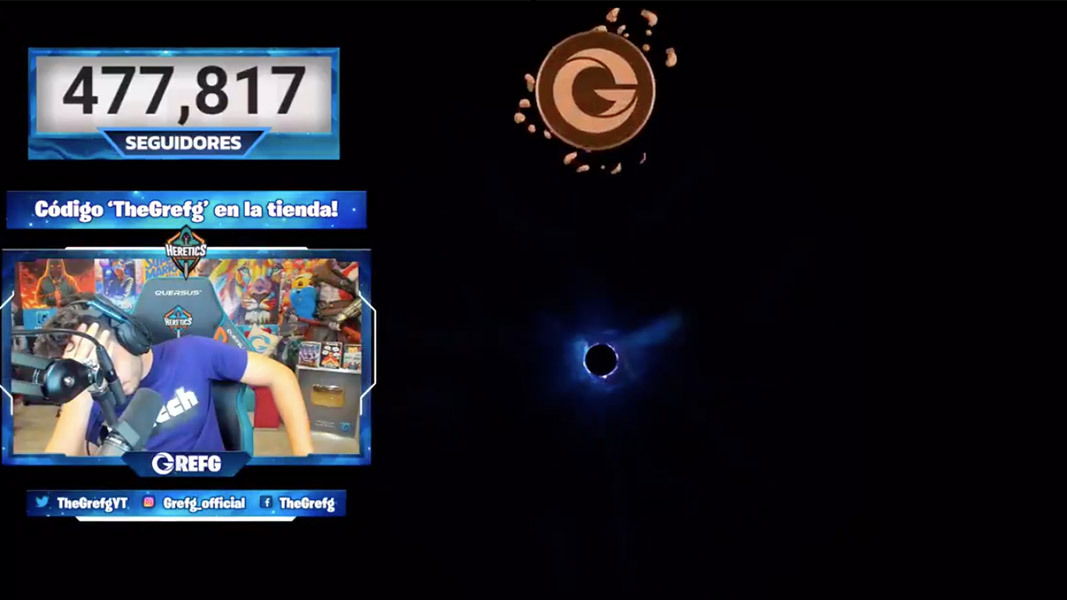 TheGrefG couldn’t believe he had fallen for the prank.
[ad name=”article3″]

A similar fate befell a Spanish YouTuber, who was following TheGrefg in discussing what was happening with the event and looking for any hints via Twitter.

He clicked a similar, excited tweet and watched on as the camera kept zooming in on the black hole, teasing that something was going to happen. Yet, instead, the screen quickly morphed to show an image of an individual showing off more than the streamer had anticipated. Like his compatriot, the streamer was left completely red in the face as he quickly closed it and attempted to move on. 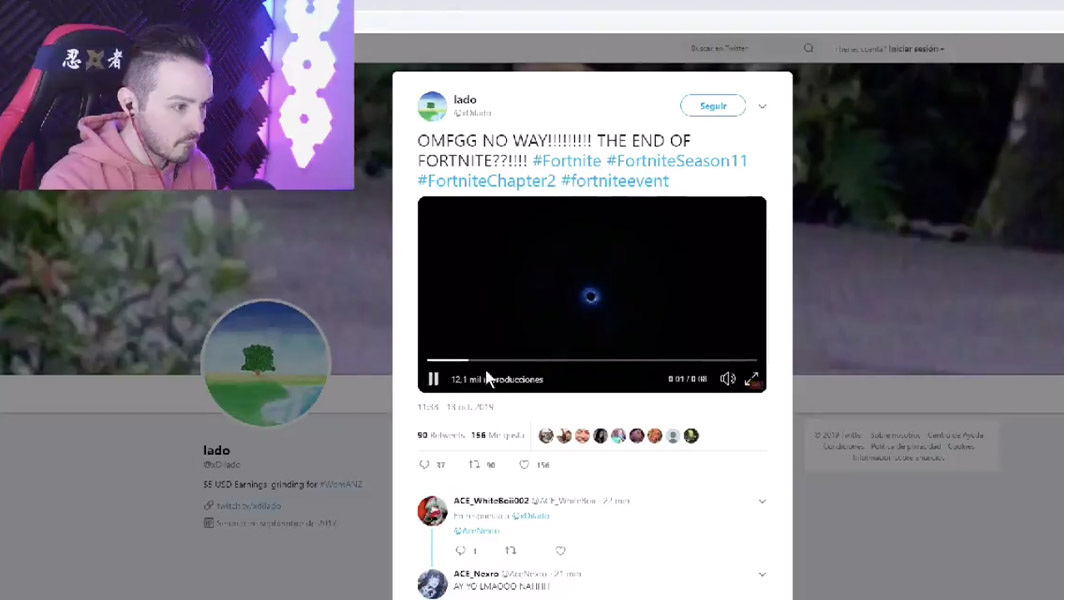 Some streamers were completely suckered in by the black hole pranks.
[ad name=”article4″]

Seeing as nothing major has happened with the black hole in the almost 24 hours since the event, players will just have to wait and see what Epic has in store for them in the coming days.

Until then, though, any streamers who were buying into the excitement may just want to pre-screen any tweets or videos that might be baiting them in. You never know what’s lurking around the corner.