Popular rapper 2 Milly is looking to pursue legal action against Epic Games for using his ‘Milly Rock’ dance as part of an emote in Fortnite Battle Royale.

The music artist has hired the legal services of Pierce Bainbridge Beck Price & Hecht LLP to sue Epic Games for using his dance without permission.

The Milly Rock dance, known as ‘Swipe It’ in Fortnite, is an emote that players can purchase through the Item Shop and use in-game.

The in-game emote is identical to the rapper’s iconic dance, and according to 2 Milly, Epic should have asked for permission and offered him compensation for using his dance.

“I was never compensated by Epic Games for their use of the ‘Milly Rock.’ They never even asked for my permission,” he said in a statement. “I am thrilled to have David Hecht and his team at Pierce Bainbridge representing me to help right this wrong.”

“This isn’t the first time that Epic Games has brazenly misappropriated the likeness of African-American talent. Our client Lenwood ‘Skip’ Hamilton is pursuing similar claims against Epic for use of his likeness in the popular ‘Cole Train’ character in the Gears of Wars video game franchise. Epic cannot be allowed to continue to take what does not belong to it.”

These were the words of David L. Hecht, partner at Pierce Bainbridge, who will be representing 2 Milly in his pursuit of claims against Epic. 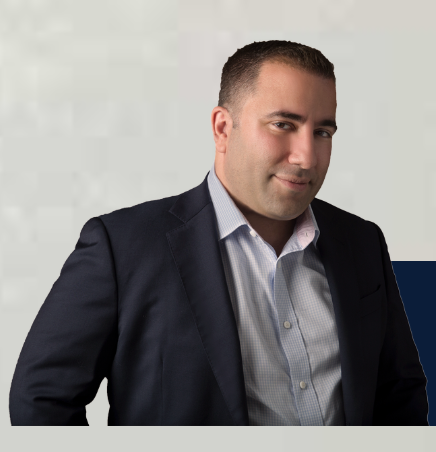 David L. Hecht will be representing 2 Milly as he looks to pursue legal action against Epic Games.

2 Milly originally voiced his concerns back in July, when he publicly criticized Epic for using his dance as an emote in Fortnite. Even back then he was open to the idea of pursuing legal action, which has finally come to fruition.

“I just feel like the appropriate thing to do is compensate me with a fair amount for my addition to the game,” he told Kotaku at the time.

The topic came up again two weeks ago, when 2 Milly again commented on the issue: “Everybody was just like ‘Yo your dance is in the game.’ They actually sell that particular move. It’s for purchase. That’s when I really was like… oh nah, this can’t go on too long.” 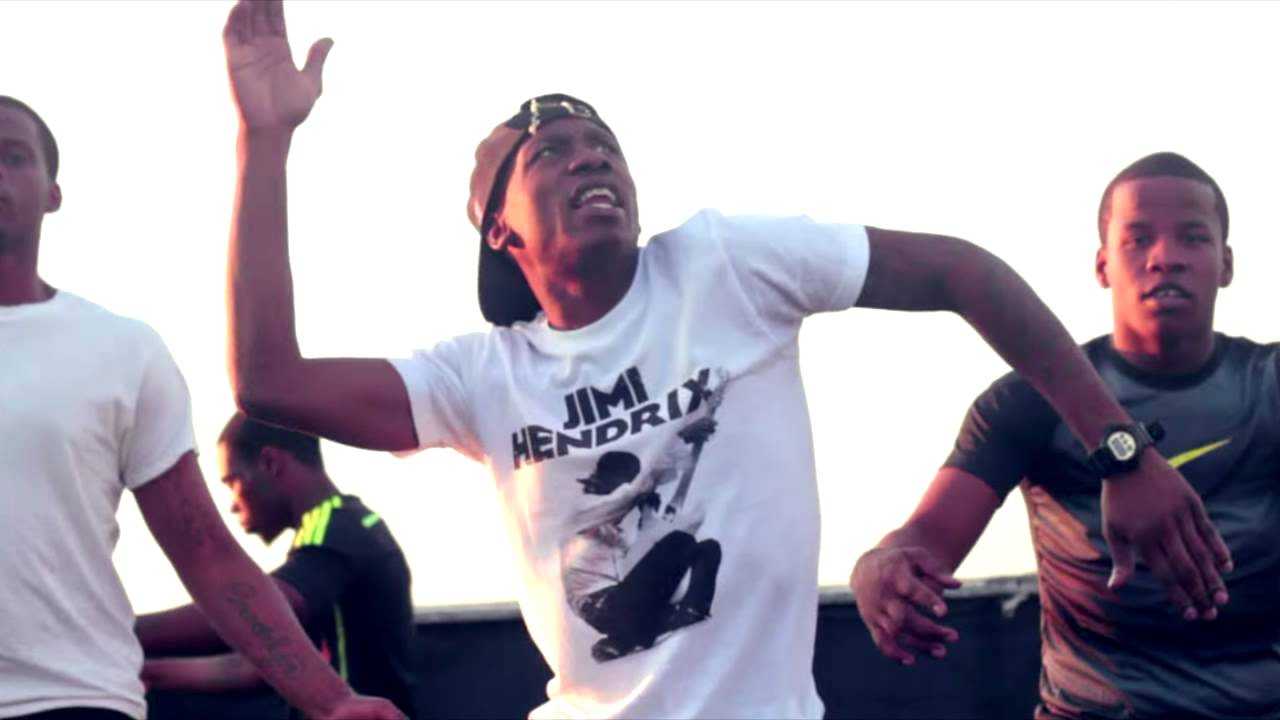 2 Milly’s Milly Rock dance became a sensation after the rapper released a song by the same name.

The rapper is one of numerous popular music artists who have come out over the past few months to publicly denounce Epic’s methods, although he is the first one to actually pursue claims.

Now that he has lawyered up, it may motivate others to do the same, including the likes of global music icon Chance the Rapper.