Forsen explains how it feels to be a Twitch millionaire

Swedish Twitch streamer Sebastian “Forsen” Fors is a popular personality on the site, boasting over one million followers – and one million dollars, thanks to his illustrious broadcasting career and history in gaming.

It’s no secret that top internet personalities are capable of raking in major amounts of dough, earning cash from advertisements, paid partnerships, donations, and more.

In fact, Forbes estimated that YouTubers like PewDiePie and Logan Paul reeled in millions of dollars just last year, with the two earning around $14.5 million and $15.5 million, respectively. 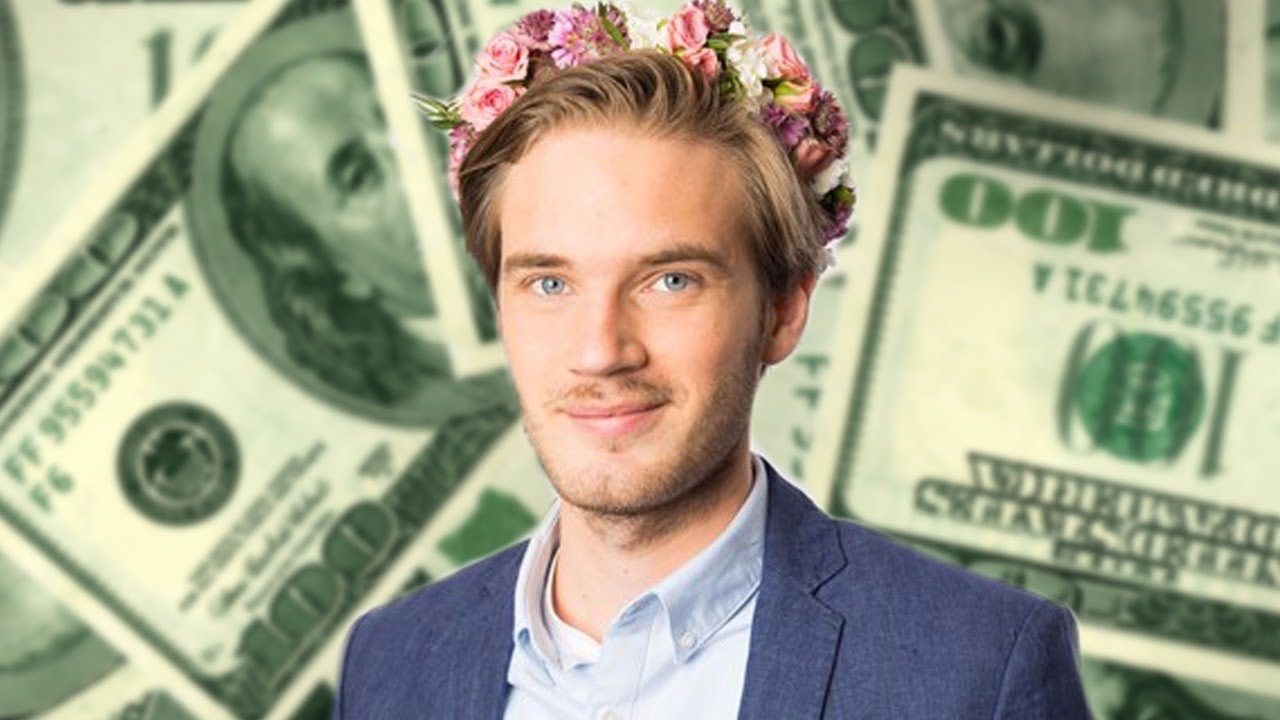 According to Forbes, top YouTuber PewDiePie raked in $15.5 million in 2018.

Although Twitch streamers use a different platform, they, too, can make bank from similar outlets: and Forsen is one such top-earning streamer, with his fans even asking how it feels to have such an abundance of personal wealth.

The streamer answered a fan inquiry about his income during a broadcast on October 1, admitting that it obviously feels nice not to worry about his next meal – but also claiming that it’s easy to get acclimated to such a situation. 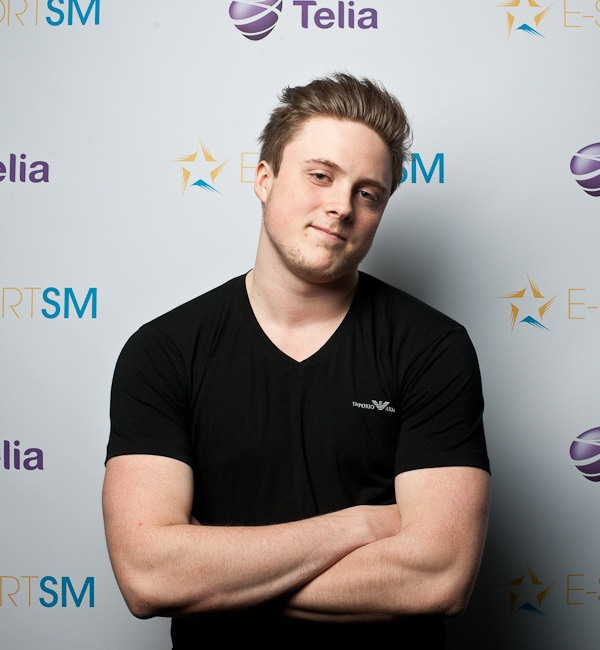 Sebastian “Forsen” Fors has a rich history in games like Starcraft II and Hearthstone, as well as being one of Twitch’s top streamers.
500[ad name=”article3″]

“It’s very comforting not having to worry about the basics,” he explained. “…you get used to it. You get used to a situation just like you get used to not being a millionaire. …if you land a job with 20% higher salary, it’s like, ‘Pogchamp!’ But it’s not the same once you’re already at a certain level. It’s fun being poor, kinda.”

How much do Twitch streamers actually make?

Forsen’s comments inspired a wealth of conversation on sites like Reddit, where users debated the specifics of being a millionaire – but how much do Twitch streamers actually make?

Top streamer “Disguised Toast” estimated these amounts using his own experiences on the platform in October 2018, claiming that he earned around $2,500 from donations and $4,000 from advertisements – and that’s not even counting subscriptions and sponsorships.

While these figures can change from streamer to streamer and month to month, its safe to say that top broadcasters aren’t struggling – a fact that Forsen claimed he was grateful for, although he’s gotten “used to” his situation since becoming a millionaire on the site.