FaZe Clan’s Jarvis Kaye was permanently banned from Fortnite and he’s been making the best of the situation, recently releasing a song and music video about his unfortunate situation.

Back in November 2019, FaZe Jarvis was banned by Epic Games for using an aimbot in Fortnite. This ended up being a permanent ban and, for somebody who made a living off Fortnite, this was a tough pill to swallow.

The FaZe star ended up being just fine, as he went on to create a variety of other content, and even dabble into some other games such as Call of Duty: Modern Warfare. 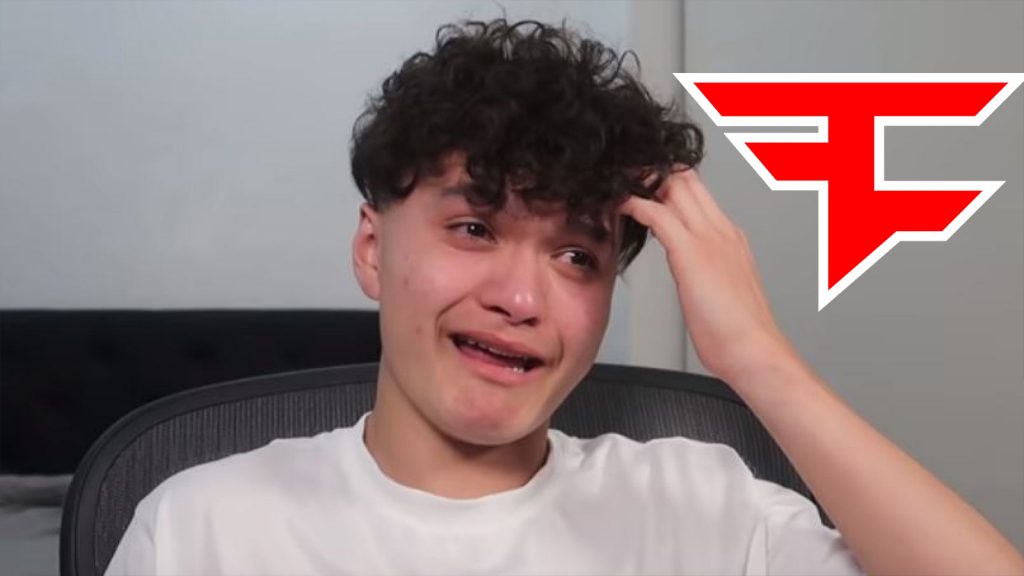 Jarvis had an emotional response to his Fortnite permaban.

Since the former Fortnite superstar was able to gain a lot of attention due to his ban, it’s not surprising to see him milking it for all it’s worth. To his credit, he’s been great at doing that so far.

On January 12, he released a music video titled “Banned 4 Life” where he played news coverage of his ban, including a newscaster comically calling him “Fah Zeh” Jarvis before he went into the song.

In the video, he walks around pretending to shoot at people dressed as Fortnite characters while rapping his song. The video itself has garnered more than 75,000 likes, so it’s clear his audience has been a big fan of the project, even if there is an overabundance of autotune.

FaZe Clan members are no strangers to releasing these types of music videos. Jarvis’ brother Kaye released a song on Christmas while H1ghsky1 dropped a diss track about former FaZe pro Tfue that even featured Logan Paul.

Obviously, some songs are better than others, but they also aren’t all as terrible as you’d think. 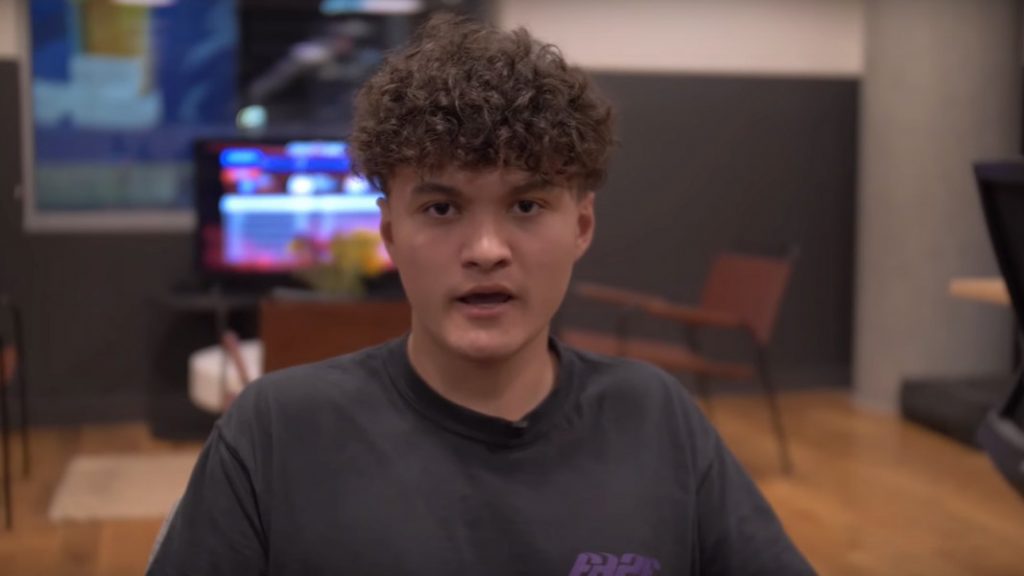 Jarvis has recovered quite nicely from his Fortnite ban.

Jarvis asked if his viewers would like to see more music from him in the future and, given the reception of this video, it looks like that could end up being a very good possibility.

With Epic Games confirming that there’s no chance of his ban being overturned, Jarvis has perhaps already found the next step of his career. Let’s see if he’s able to improve his musical skills in the next song.