YouTuber, model, and music artist Erika Costell has finally spoken out about her breakup with controversial social media star Jake Paul, as seen in a short conversation with the Hollywood Fix.

Costell was met with an interviewer from the Fix outside of a shopping mall on November 23, where she was asked about her upcoming moves following her breakup with the youngest Paul brother.

Costell nonchalantly addressed her split with Paul at the cameraman’s behest, claiming that the breakup was, indeed, for real.

She likewise admitted that she and YouTuber Alissa Violet (also ex-girlfriend to Jake Paul) would likely never rekindle their friendship after the debacle, which followed Shane Dawson’s documentary series covering Paul’s tumultuous relationship with Violet by nearly a month.

“I don’t think so,” Costell said on the matter, replying “yes,” when asked if “that ship had already sailed.”

Costell also revealed that she has several new projects in the works, including new music, telling her followers to “stay tuned” for more information. 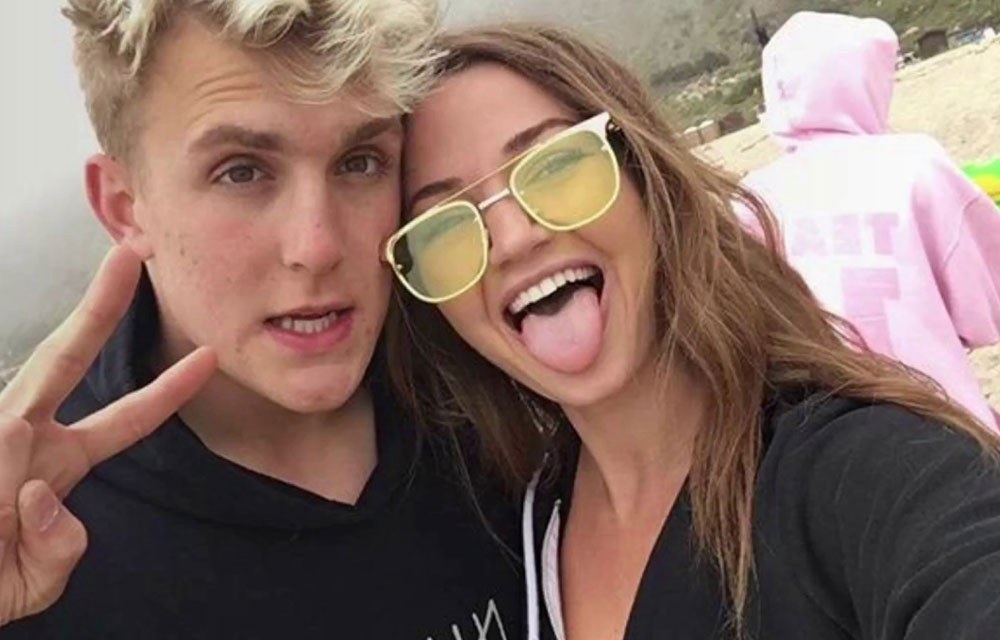 Jake Paul announced his split with Costell in a Tweet on November 7, following a whirlwind of breakup rumors surrounding the couple. While sources close to Paul have since revealed that he is looking for another serious relationship, Instagram model Nikki Banner admitted that he had been texting other women the morning after their hookup in late October.

YouTuber KSI has likewise been involved in the drama, calling out Logan Paul in response to the breakup Tweet and dissing Jake during an episode of the Sidemen’s “What’s Good?” podcast. He has since followed Costell on Instagram, as well; while Costell has yet to follow him back, it looks as if she’s focusing on her own career in the interim.