Controversial YouTuber Logan Paul may have found a new main squeeze, as he was caught holding hands with Australian model Casey Boonstra earlier this November.

The two were seen together during the Flat Earth International Conference in Denver, Colorado, on November 16, as revealed by a SnapChat reposted by Paul, himself.

The Snap in question featured a picture of the two holding hands, wearing matching shirts that read, ‘The Earth,’ with an image of a flat earth just beneath the text. The SnapChat was originally taken by Maverick member Mike ‘Hey Big Mike’ Majlak, who captioned the image, “Happy to see like-minded individuals connect.” 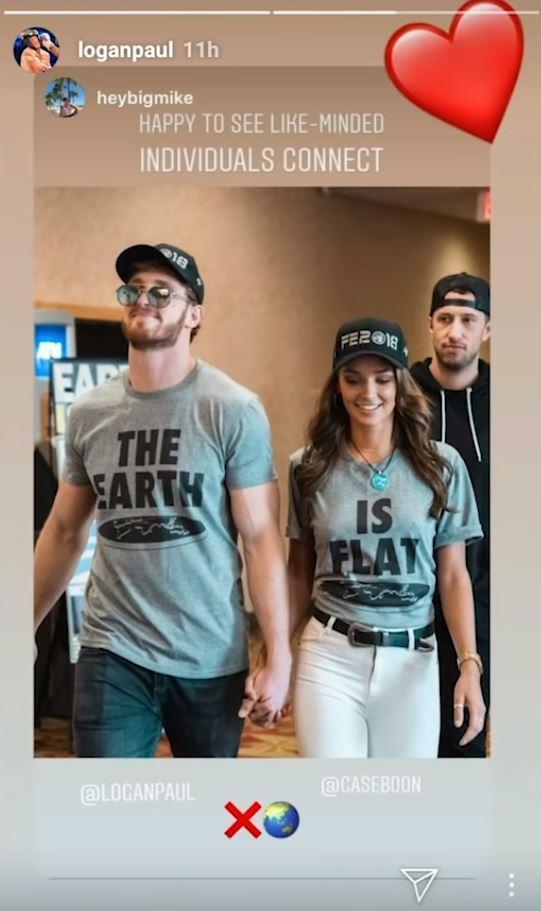 Boonstra even posted an image of Paul’s Pomeranian ‘Kong da Savage’ to her personal SnapChat story, as well, further proving her involvement with the YouTuber.

While both Paul and Boonstra have yet to make a public statement confirming their relationship, Paul’s speech at the Conference was met with ample criticism – and has even been speculated to be part of a massive prank. 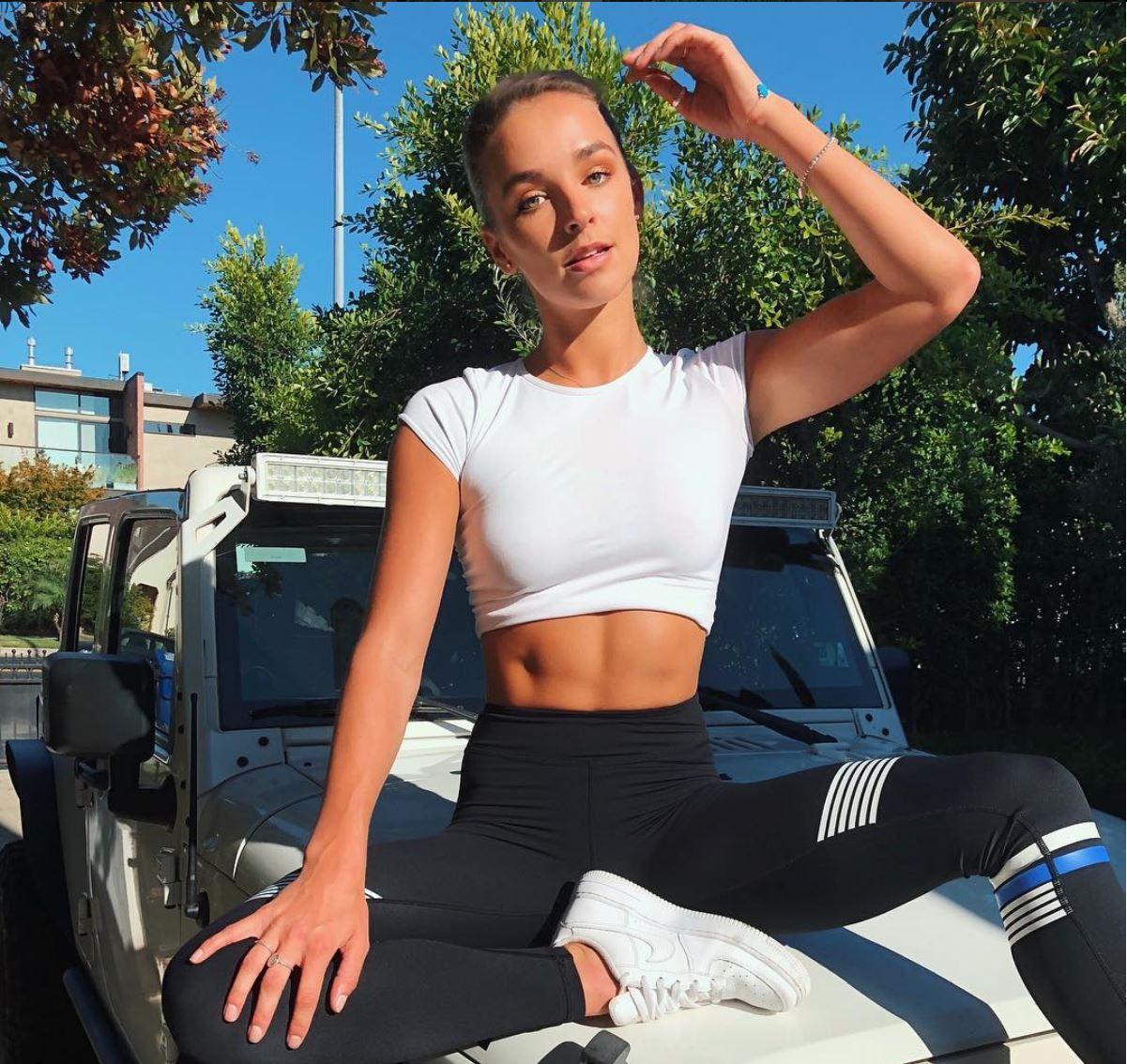 Drama Alert host Daniel ‘KEEMSTAR’ Keem suggested that Paul could have been pulling a stunt to get more views, as his previous vlog had only reached just over one million eyes at the time of the incident.

Paul’s latest romantic escapade follows his breakup with Agents of Shield star Chloe Bennet by a month, who was confirmed to have split with Paul in a mutual breakup in early October. However, it looks like both he and brother Jake Paul are ready to move on, as sources close to Jake revealed that the YouTuber is likewise looking to settle down.