Tesla CEO and entrepreneur Elon Musk delighted fans yet again with his meme abilities, again focusing on the brand new Disney show ‘The Mandalorian’, which he appears to be a big fan of.

While much of Elon Musk’s social media presence is devoted to furthering the prosperity of his various business ventures, he has shown time and time again that he is not above a bit of light meme content.

Recently he showed his affinity for the new Star Wars spin-off show, The Mandalorian, by way of an incredibly timely ‘baby yoda’ meme. The meme subsequently went viral and sits at over 750,000 likes. 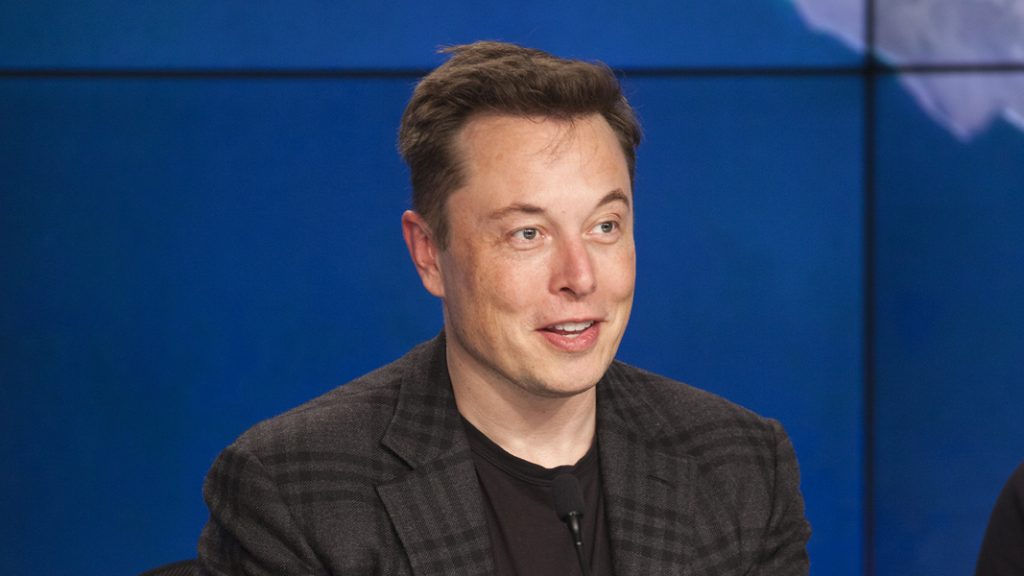 Musk is worth an estimated $23 billion.

On December 21, the tech billionaire used The Mandalorian yet again, this time with a meme bizarrely relating to a panda, to try his hand at going viral on Twitter once more. It seems that whatever Musk tweets, it dominates the platform.

He is not new to meme culture by any means, as he hosted PewDiePie’s Meme Review in February, and hilariously explained the science of the viral jokes on his social media.

This time, his meme included a delinquent student thinking about a ‘Pandalorian’ while in class. The joke was accompanied by a woefully bad photoshop of a panda with a bounty hunter mask, as well as a weapon in its front paw.

The tweet quickly gained a lot of traction – as all of the 48-year-old’s memes do – amassing over 100,000 likes less than 16 hours after posting.

The Mandalorian is the latest Star Wars spin-off, premiering on November 12 on Disney+. While Star Wars: The Rise of Skywalker has received a mixed reception from critics and fans, The Mandalorian has distinguished itself as universally loved.

Also on December 22, Musk kept the memes flowing as he tweeted an image of two dogs in relation to ‘bath salts’ as a Christmas gift. We’re not quite sure what inspired this one, but never question Musk’s ability to go viral.

It seems the tech billionaire is a fan of some truly bizarre internet content, much to the delight and bemusement of his millions of followers.

His tweeting almost landed him in some very bad legal trouble though, after he was sued for calling British diver Vern Unsworth a ‘pedo guy‘ on Twitter. Musk won the lawsuit accusing him of defamation, but might still be a bit more cautious with future posts.

We truly cannot predict what he’ll come out with next.