Tesla CEO and tech billionaire Elon Musk proved his meme game is strong when his Star Wars post about Baby Yoda from The Mandalorian went viral.

Star Wars fever is at an all time high as the latest film Rise of Skywalker drops on December 20, and the internet can’t stop gushing over Baby Yoda from the hit show The Mandalorian.

The bite-sized character has become wildly popular online, and Tesla’s CEO won over the Twitter community with his viral meme about him.

Baby Yoda from The Mandalorian quickly became an overnight sensation.

Elon Musk is not new to meme culture as he hosted PewDiePie’s Meme Review in February, and hilariously explained the science of the viral jokes on his social media.

However, the tech billionaire showed that he’s still got it when he professed his love for the tiny Star Wars character on Twitter with a perfect meme that had everyone going wild.

Combining two viral screenshots from the show, the CEO had The Mandalorian protagonist and Baby Yoda discovering the true love between two brothers.

Yoda originally made his debut in The Empire Strikes Back which was released 1980. The Jedi Master mentors protagonist Luke Skywalker, and has become an iconic character in pop culture.

However, his popularity exploded again in 2019 after The Mandalorian – a show on Disney+ – re-imagined the character in his younger years, and made the programme a hit.

Baby Yoda quickly became the center of many memes, and Elon Musk took the crown with his viral post that had his millions of followers in stitches. 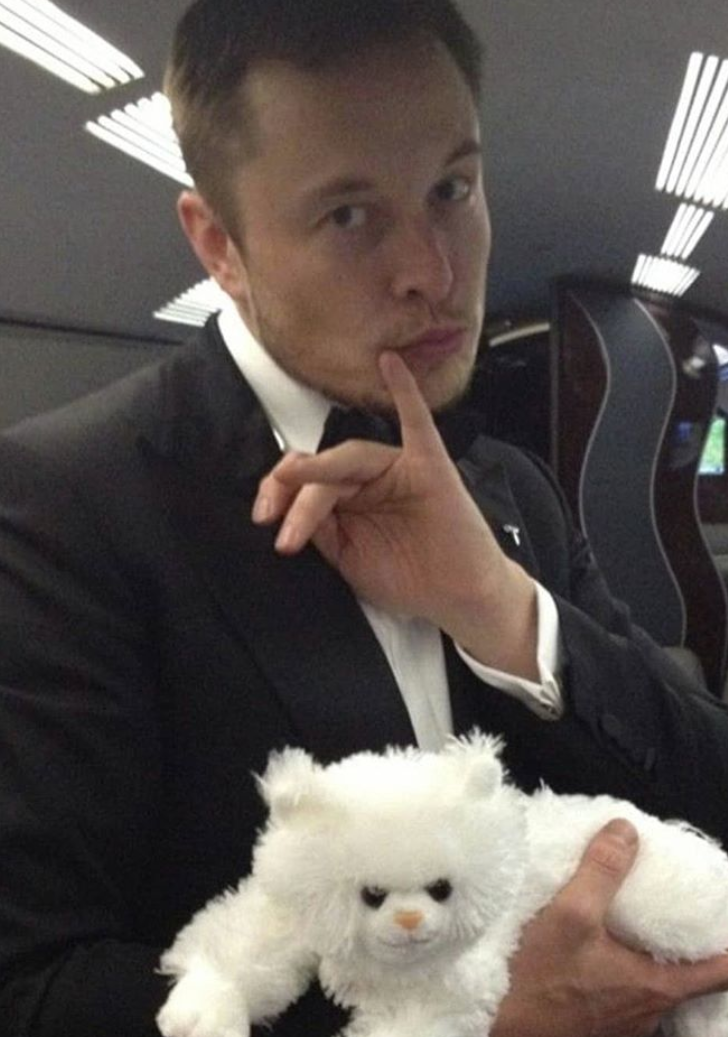 The Tesla CEO is no stranger to memes, posing as Dr. Evil from Austin Powers.

The Mandalorian can currently be watched on Disney’s streaming service. The series wraps up on December 27, with the first season only having eight episodes.

Regardless of what the next major meme is to blow up, you can expect Elon Musk to show everyone else how its done.