Elon Musk goes viral by explaining the science of memes

Tesla CEO Elon Musk may be a billionaire and of the best-known entrepreneurs in the world, but he is also known on social media for his love of memes – and his latest scientific explanation of the phenomenon has instantly gone viral.

Elon Musk’s admiration of internet memes was confirmed when he featured on PewDiePie’s famous ‘Meme Review’ show on YouTube back in 2018.

Since then, he has been on good form on his Twitter account, mixing in various memes along with more serious posts about his various business ventures and scientific insight. 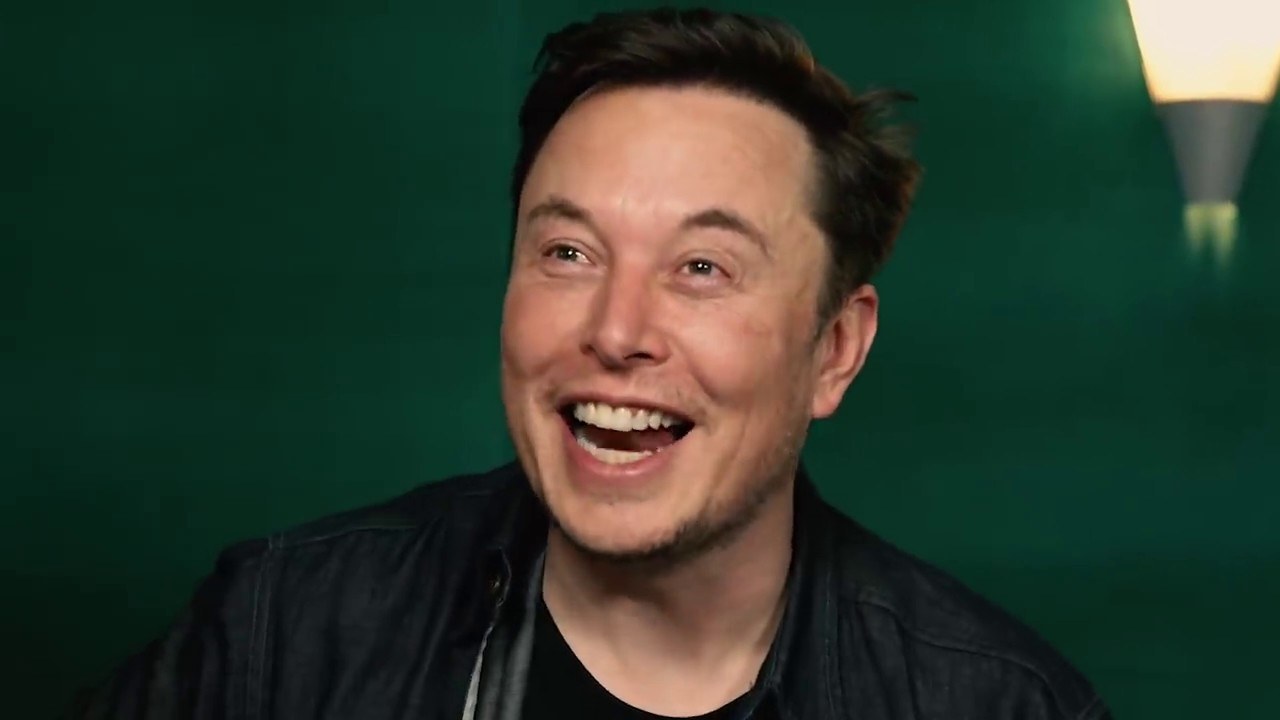 Elon Musk’s appearance on PewDiePie’s meme review has over 24 million views on YouTube.

His latest post, though, has mixed both his love of memes and science, and it’s exactly what we’d expect from the SpaceX founder.

Unlike his past ‘Teletubbies’ memes, which were more bizarre than humorous and left his followers scratching their heads in confusion, the ‘dope-a-meme’ has a more intelligent twist.

Playing on the hormone ‘dopamine’, which is often associated with pleasure and reward, Elon proclaims that the ‘dope-a-meme’ is “actually true”.

Musk even mixed in his love of car power technology with another meme, mocking Car Review magazine J.D. Power for a study which found that car users find Tesla’s driver-assistance technology “annoying”.

With over 28 million followers on his Twitter, Elon Musk is in the top 100 most followed accounts, just shortly behind Jenner sisters Kendall and Kylie.

His memes always go viral on the platform with over 45,000 retweets on the ‘dope-a-meme’ post, contributing to his account gaining almost half-a-million new followers every month.