Streamer nahamsec, a ‘hacker’ who streams his work for educational purposes, is facing an “indefinite” ban from Twitch as of October 1, and has hit out at the platform over the suspension.

This practice is more commonly known as ‘white hat’, referring to ethical computer hackers, and nahamsec managed to amass over 5000 YouTube subscribers and over 3000 Twitch followers doing this prior to his suspension. 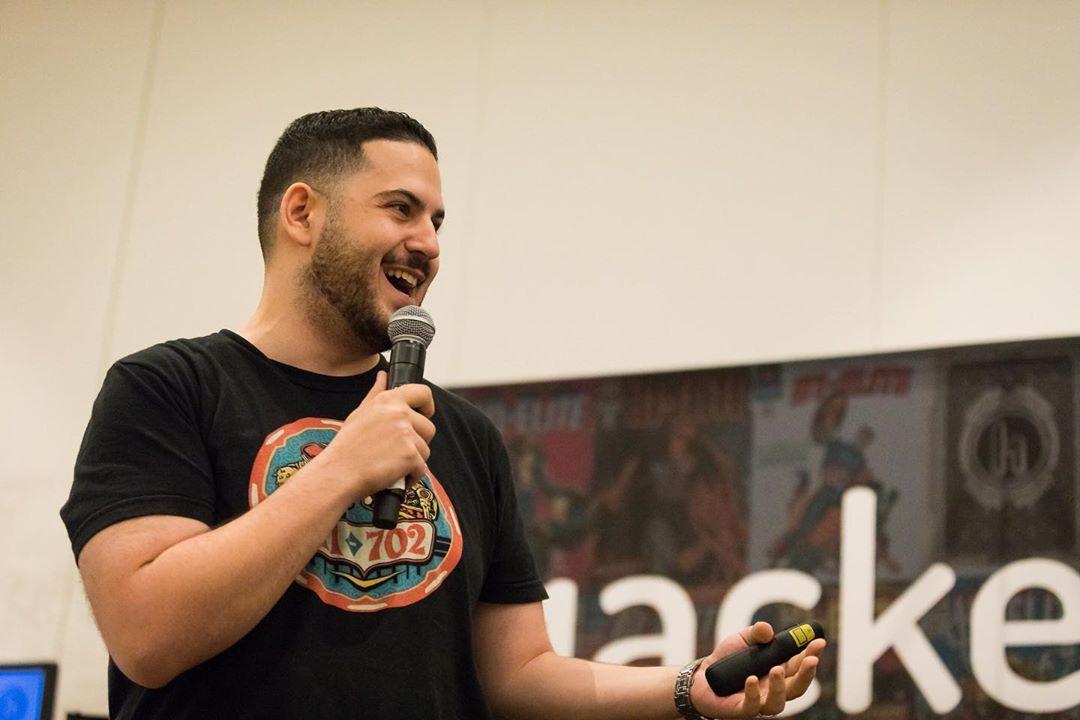 The streamer’s shock at the ban was more than apparent when he first tweeted out that it had happened, simply saying “WHAT. THE. F**K”.

He followed this up by saying: “I would like to take back all my comments around YouTube TOS. Time to pack my c**p and move over to YouTube.”

In a later tweet, the hacker confirmed that this wasn’t going to stop him from streaming regardless of the outcome. He said: “…no way I’m gonna stop because Twitch decided to ban me. They are looking into this as far as I know but I don’t know if I want to stay on there anymore unless I get to talk to someone at Twitch about this directly.”

He later confirmed that he had recently applied to become a Twitch Partner and thought the email he received was to confirm that he was getting partnered.

Whatever the problem here, though, YouTube may not be the solution. As stated in their guidelines regarding harmful or dangerous content such as “Instructional hacking and phishing: Showing users how to bypass secure computer systems or steal user credentials and personal data”, this is against Terms of Service and may result in issues going forward.

However, they also state that videos for the purpose of education are allowed, and nahamsec would claim that his content falls under the educational umbrella.

The hacker has stayed in contact with Twitch throughout this process and says that they are looking into it, but the channel remains unavailable and suspended at the time of writing.