Legendary Fortnite icon Benjamin ‘DrLupo’ Lupo has signed a new multi-year deal with ReKTGlobal, the parent company of Rogue, the organization he has represented for a number of years already.

Lupo’s achievements speak for themselves: he is an extremely popular Twitch streamer, with over 2 million followers, and has represented Rogue for much of his time on the platform. He also earned a spot on TIME Magazine’s most influential people on the internet. 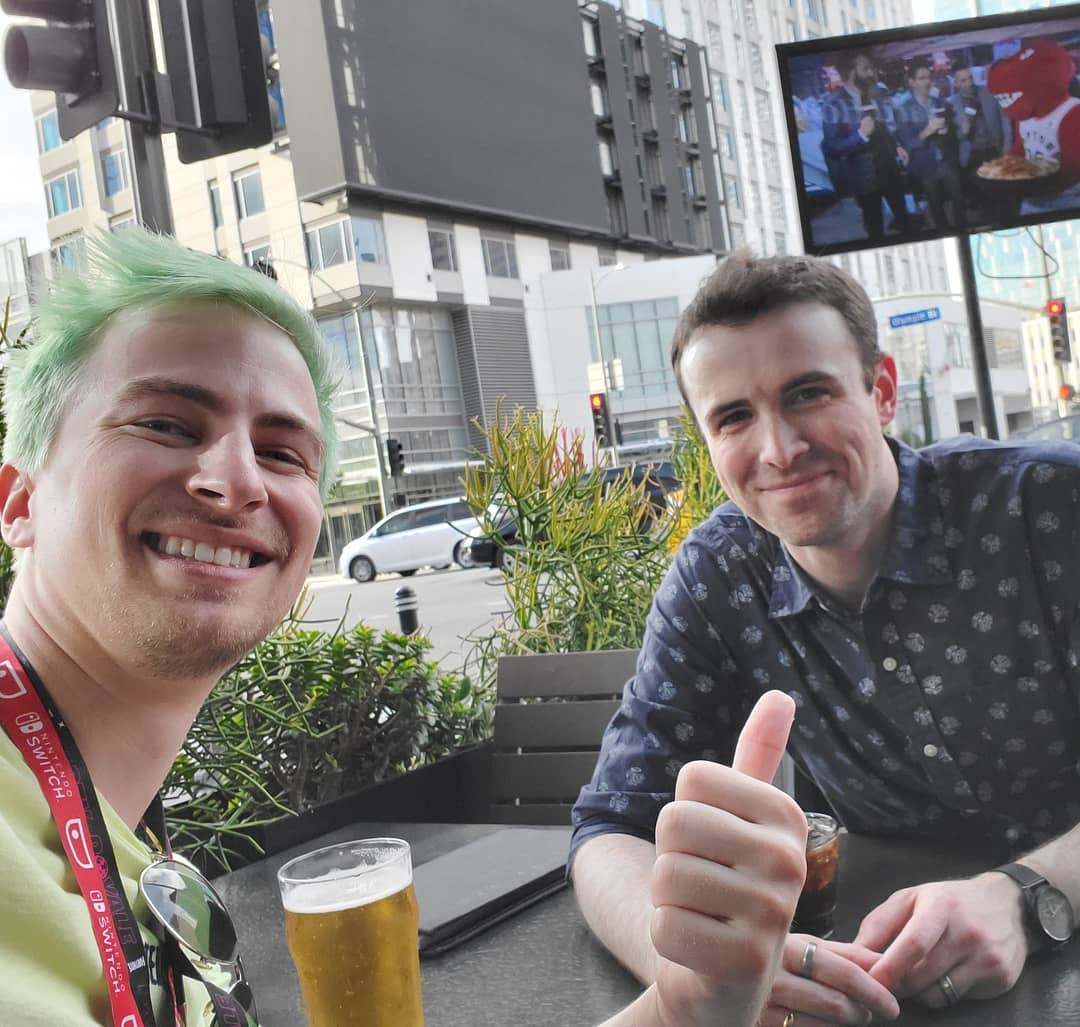 According to ReKTGlobal, as part of the deal, Lupo will be serving as the face of Rogue. This will be through appearances, streams and sponsorship activations. Additionally, the Fortnite star will be involved in all aspects of the organization’s business such as Rogue Nation and Junior Rogue.

As part of the deal, the 32-year-old will have equity in ReKTGlobal.

“Rogue encompasses professionalism at its finest in the esports industry,” Lupo said. “The relationships that I’ve developed within Rogue feel like no other – the only word I can use to truly describe the feeling is ‘family.’

“They’re goal-oriented without losing focus on what is most important in gaming: fun. I’m excited to continue to work with Rogue and ReKTGlobal on a ton of exciting upcoming adventures, and I cannot wait to get more people involved.”

The star also confirmed will be limited edition merch drops, celebrity appearances and hinted at some sort of ‘world tour’ coming soon. 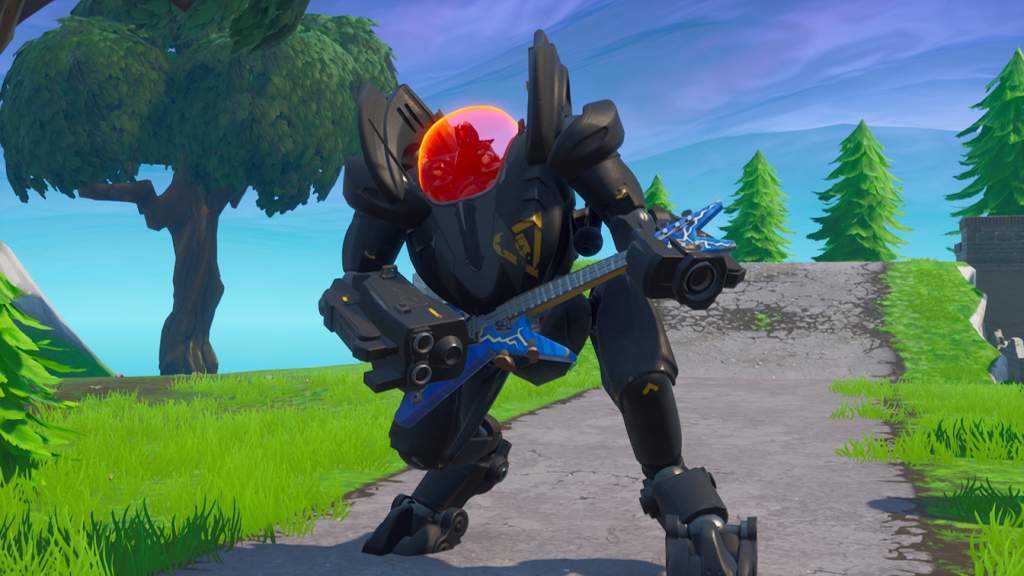 BRUTE mechs have been a controversial addition to Fortnite.
[ad name=”article4″]

“Ben, otherwise known as DrLupo, is the rarest of the rare in esports,” Dave Bialek, CEO of ReKTGlobal said. “He is part celebrity and part philanthropist. He is an individual superstar and the Captain of Rogue’s Fortnite and Junior Rogue teams…His family values and support for Rogue and ReKTGlobal make him the only choice to serve at the face of our growing organization. We are thrilled to have him as an integral part of the company.”

“Ben is an integral part of the Rogue brand and has been for some time now,” added Derek Nelson, Founder and CEO of Rogue. “Negotiations of his contract extension couldn’t have gone smoother. He shares our vision for the expansion of the company’s content and the growth of the company at large. He and his wife Sam have a great relationship with our executives, staff and other players, and we’re all thrilled to keep them part of the Rogue family.” 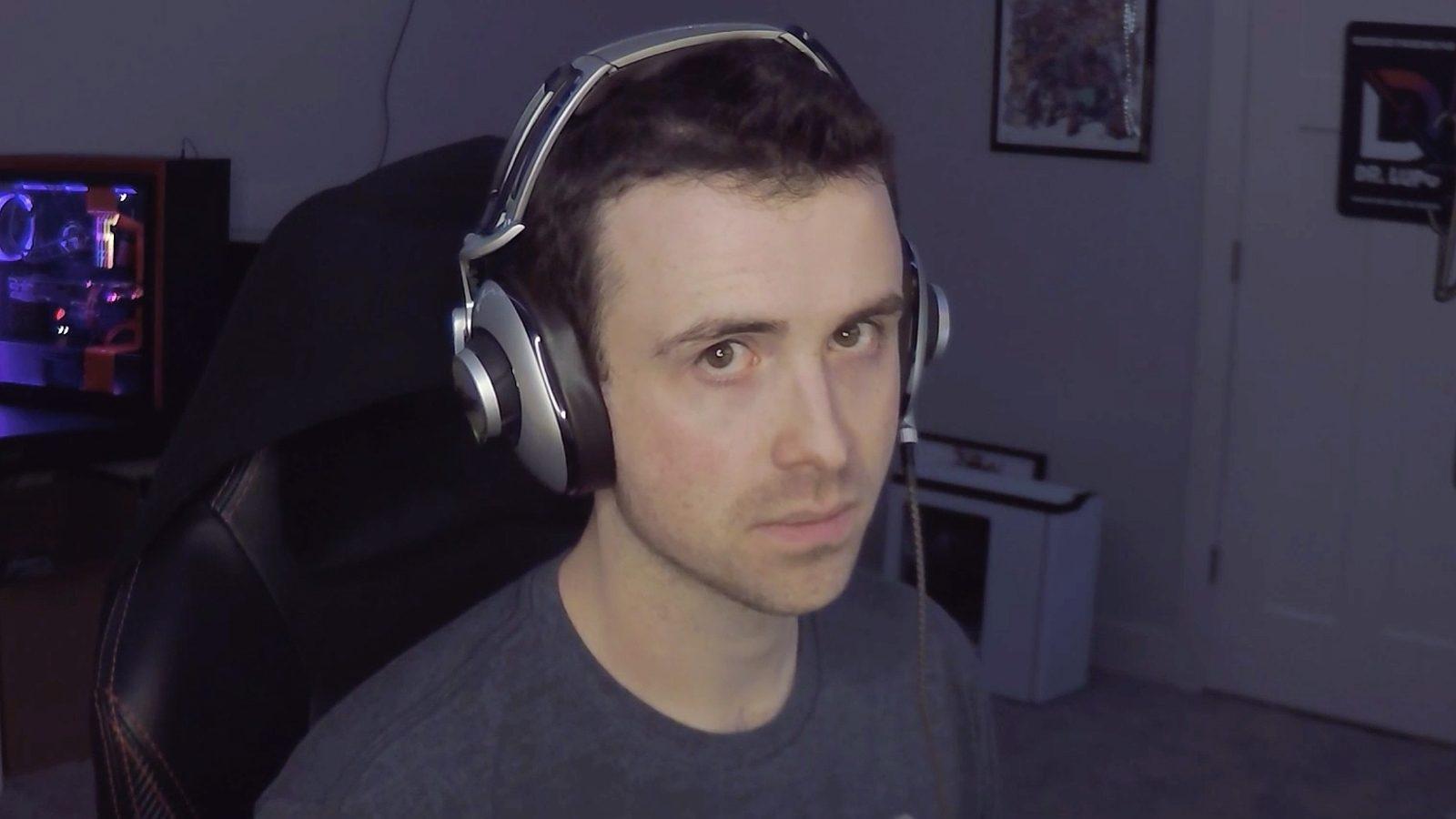 The 32-year-old is one of the most popular streamers on Twitch with over 3 million followers.

Lupo will now be front and center with the likes of Steve Aoki and Imagine Dragons as the face of Rogue.