Popular Twitch streamer Dr Disrespect issued a challenge to some of his fellow content creators following the Logan Paul and KSI boxing rematch.

Many viewers tuned in to the highly anticipated rematch between Logan Paul and KSI and after the event had concluded, fans began to suggest future matchups between some of the internet’s most popular stars.

Among those interested in the fight was Dr Disrespect, who began to consider his possible opponents if he was ever to step inside a boxing ring for a similar event. 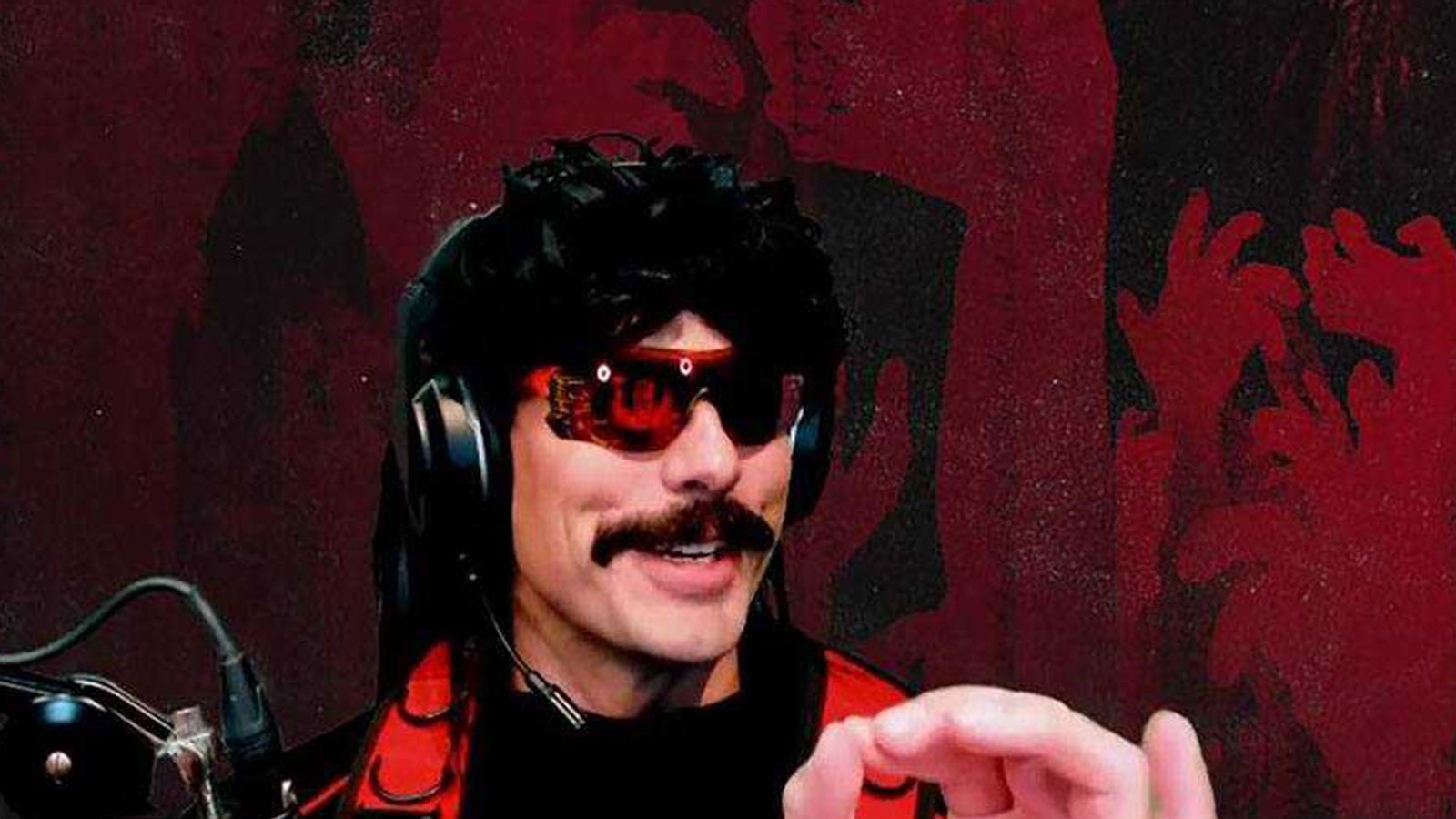 Dr Disrespect issued a challenge some of his fellow content creators.
[ad name=”article2″]

In classic Doc fashion, the popular streamer explained that he was unsure if there would be any content creators on his level when it comes to hand-to-hand combat.

“I’m trying to think who’d I would hop in the ring with in my profession,” Dr Disrespect explained, before taking shots at some of the other streamers, “Nobody is on my level in terms of athleticism and size.”

The hype of the clash between KSI and Logan Paul has seen many of the top creators also considering what their options in the ring would be, such as PewDiePie who issued an ultimate challenge to fellow YouTubers.

I'm trying to think who'd I would hop in the ring with in my profession.

Nobody is on my level in terms of athleticism and size.

Many fans began to suggest options for Dr Disrespect to consider with notable names in the streaming community such as Tyler1, who is also known for praising his athletic abilities to his viewers, popping up as first choice for the Two Time to face.

YouTube star Syndicate seemed keen on calling the Doc out after taking shots at the Twitch star in response to his challenge, “Yeah because nobody’s on the same whining b*tch scale you’re on.”

Yeah because nobody’s on the same whining bitch scale you’re on :rolling_on_the_floor_laughing:

This is not the first time that Syndicate has called him out, he also fired shots at Dr Disrespect after complaints the streamer made about the state of Modern Warfare with players camping and making use of claymores.

Tyler1 has also frequently been an antagonist of the Doc’s, with the pair often trading insults at each other when streaming.

However, it is unlikely that these online feuds would result in them sharing the ring, as it would require a lot of time and training to prepare for such an event especially if it was done similarly to the one between KSI and Logan Paul.

But, there’s no doubt it would get plenty of attention if it was to happen, with the biggest streamers following in the footsteps of the YouTube stars.