The KSI vs Logan Paul boxing rematch has been the talk of the online world for days, with their beef finally coming to a head in KSI’s favor after a split decision by the judges.

Taking the victory 57-54 / 56-55, KSI reigned victorious over his longtime opponent, sealing his beef with Logan Paul for good without hope of another fight between the two.

Among the top names reacting to the decision were the likes of FaZe co-founder Ricky Banks, streaming star Tyler “Ninja” Blevins, and even KSI’s little brother Deji, who wasn’t in attendance at the massive rematch. 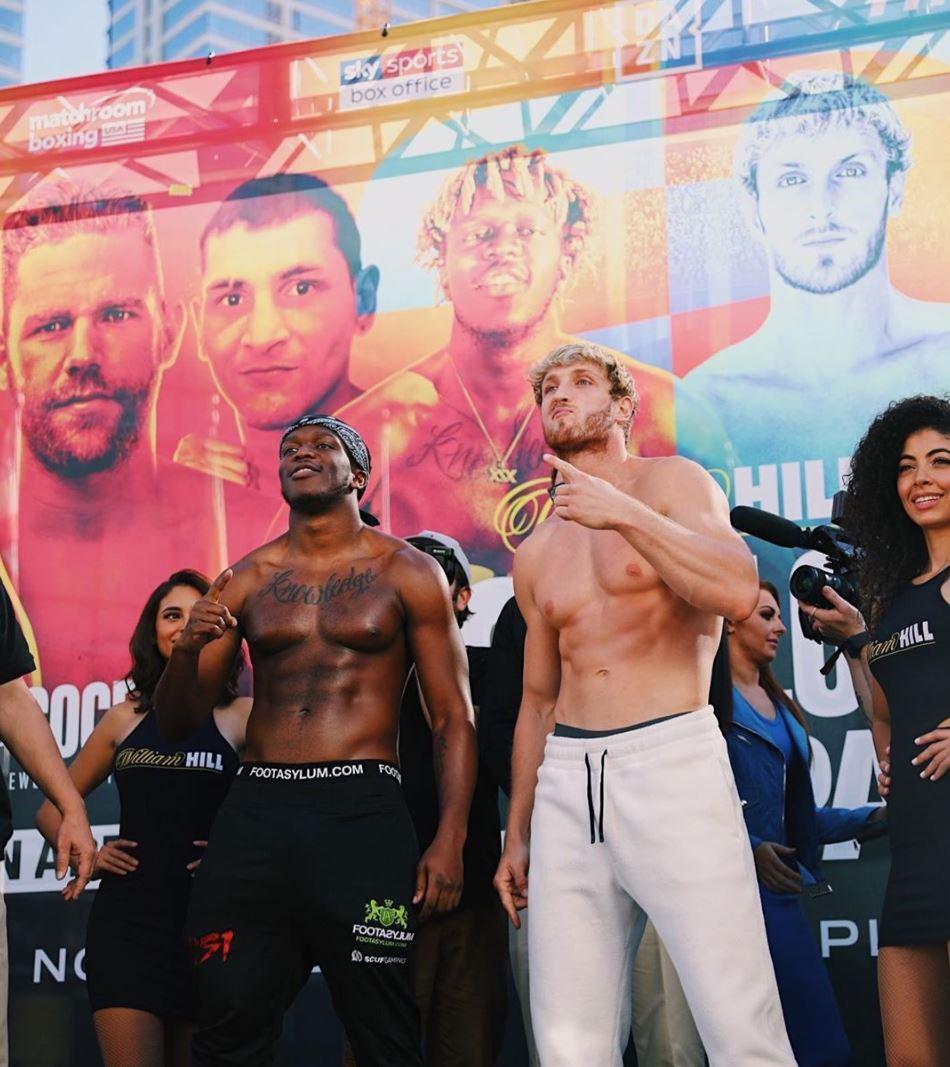 KSI took the victory over rival Logan Paul by split decision from the judges.600

Despite having a vicious and storied feud between them, Deji presented the olive branch to his older brother in a touching Tweet following his victory, expressing a deep love for his sibling in spite of their argument.

“JJ, I know we have had our differences,” Deji wrote. “We fight, even when we were younger we fought a lot. But JJ, this is your night. Well done. Honestly you should be so proud. I love you.”

Jj, I know we have had our differences. We fight, even when we were younger we fought a lot. But jj, this is your night. Well done. Honestly you should be so proud. I love you @KSIOlajidebt

Ninja also had something to say about the fight, congratulating KSI on a hard-won victory.

Rather than taking sides, FaZe Banks sent out a heartfelt post to both parties, claiming that their bout would change the world of online entertainment for good.