YouTube star Felix ‘PewDiePie’ Kjellberg has issued the ultimate challenge after asking fans which of his fellow content creators they think he could beat in a fight, ahead of the KSI vs Logan Paul rematch.

PewDiePie has built a massive following of over 100 million subscribers on YouTube, entertaining fans for years with hilarious gaming playthroughs such as his recent Minecraft series.

Ahead of the highly anticipated fight between Logan Paul and KSI on November 9, PewDiePie seemed to have ideas of doing something similar before turning to his fans to decide which of his fellow YouTubers he should fight. 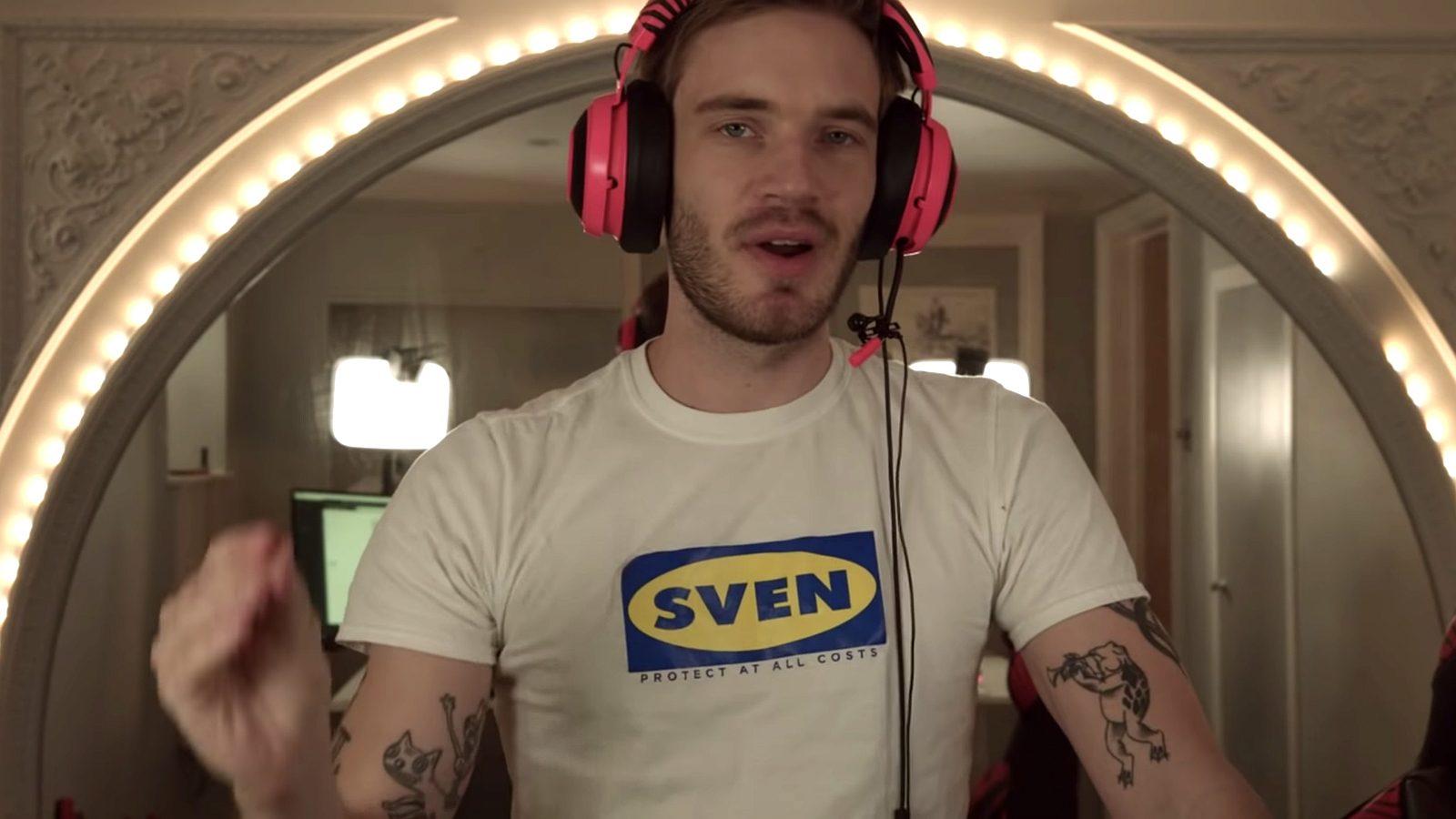 PewDiePie issued a bizarre challenge which featured other YouTubers.

The rematch between KSI and Logan Paul has got many fans currently interested in the realm of boxing, calling for other stars to get involved such as Jake Paul and Dillon Danis, who have traded insults online in the past.

The popular YouTuber had more of a unique twist than the standard boxing match many would come to expect, however, instead he expressed to some of his fans that he was interested in who they thought would win a fight to the death.

What youtubers should I fight to the death?

Some YouTubers volunteered themselves, while others pointed out potential opponents.

Come at me bitch

It is unlikely that we will see the YouTube star in a ‘fight the death’ anytime soon, rather it looks like he’s just putting a twist on his latest Minecraft video.

The YouTube star took part in a Minecraft challenge on November 8 which questioned him on what mobs he thinks he would be able to defeat in a fight to the death, making a tier list of each of the monsters in the game.

Many suspected that PewDiePie drew inspiration from the video before issuing his bizarre challenge for the fans to answer and could possibly release a video in future ranking YouTubers on a tier list based on how he thinks he would fare similarly to his Minecraft video.

PewDiePie has been critical in the past about fellow YouTubers Logan Paul and KSI’s antics leading up to their first fight so if we do see the popular content creator get involved he will probably do so in a more respectable manner.

However, the YouTube star has plenty going on for himself as it stands as well as helping others such as promoting and donating to MrBeast’s recent Team Trees Project.