DisguisedToast explains why he left Twitch to join Facebook Gaming

Streaming star and Teamfight Tactics player Jeremy “Disguised Toast” Wang shook up the online world by moving to Facebook Gaming in late November – a decision he explained in a stream shortly thereafter.

While many popular broadcasters have shifted their focus to Mixer, Wang marks one of the first major streaming celebs to migrate to Facebook, claiming that the platform’s initiative for “helping others in need” was a big part of his move.

However, there’s more to this transition than meets the eye, as he admitted during a subsequent broadcast explaining the situation. 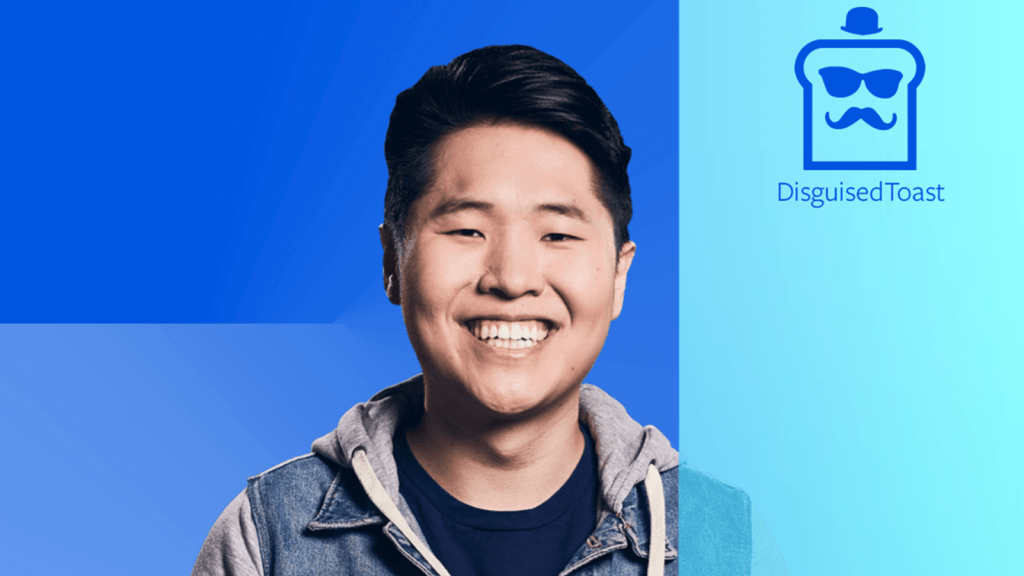 Disguised Toast made a surprising move from Twitch to Facebook Gaming.

According to Wang, he felt that he’d “plateaued” on Twitch, and hoped to tap into other markets, including other age groups and countries.

“On Twitch, it was nice, like I was a top streamer,” he admitted. “But I feel like I’ve plateaued a little and saturated a little. It’s a pretty saturated market. I wanted to try something different.” 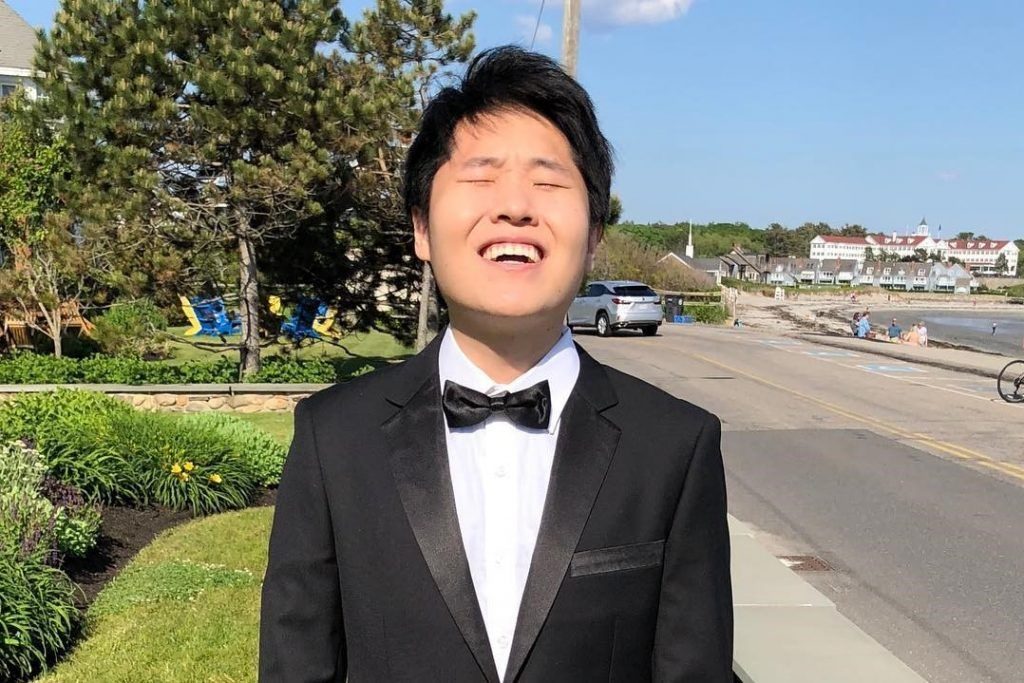 Wang hopes to tap into different markets via Facebook Gaming, feeling as though he’d “plateaued” on Twitch.

Wang went on to address fan concerns surrounding his move, with many feeling that the transition could be a “risk” for the streamer – but Wang claims that any big change marks such a risk, and has security in other outlets like YouTube and his Offline TV group.

Wang’s statement on the matter follows Imane “Pokimane” Any’s similar assessment of the situation, claiming that, while Facebook Gaming might not boast a massive following, his business smarts will foster a mutually beneficial partnership with the service.

“Facebook Gaming, in general, isn’t that developed,” she stated. “But I think he’s not only a great streamer, but he’s a very smart businessman. So he’ll be able to help them make changes that’ll make their live streaming better.”

Wang marks the latest in a string of exits from Twitch, with names like shroud, Ninja, and even Fortnite pro “Ewok” taking to Mixer in light of Twitch’s divisive moderation decisions.