The T-Series versus PewDiePie hustle to 100 million subscribers took the online community by storm. With both YouTube channels toing and froing, it was eventually T-Series who reached the monumental milestone first.

After the Bollywood production company achieved the Red Diamond Creator Award on May 29 (2019), Felix ‘PewDiePie‘ Kjellberg was hot on their heels — after getting his hands on his as of August 25 (2019). 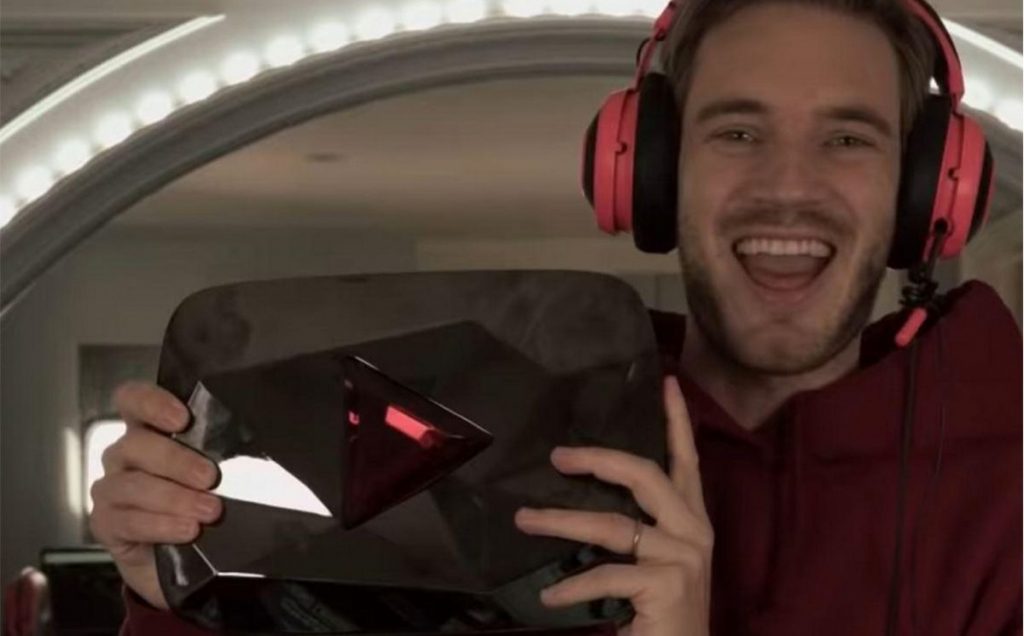 As it stands, the pair remain the only channels to have hit the milestone thus far, with Cocomelon sitting a third with almost 65 million subscribers.

Pewds will now have his eyes on the 110 million subscriber mark, as he currently sits at 102 million members of his ‘Bro Army.’

By contrast, T-Series surpassed that milestone back in September, as their following continues to grow exponentially by the day.

Currently sitting at 119 million subscribers, the number one ranked channel welcomed three million new subscribers (and rising) in the month of November alone.

Given their snowballed growth, the Indi-pop channel will be aiming to break even more records. So when can we expect T-Series to hit that stratospheric 200 million subscriber mark on YouTube? Thanks to SocialBlade, we have all of the answers.

T-Series are on track to hit 200 million subscribers before 2022.

Based on a linear regression model that factors parameters surrounding the channel’s current interest, T-Series’ channel is estimated to hit the milestone on November 18, 2021. So in just over two years, the channel will have doubled their subscriber count from when they hit 100 million back in May.

For context, T-Series have been around since March, 2006. Meaning it took just over 13 years for the Bollywood production company to gain their current following.

Perhaps more impressively, the channel is predicted to have accrued over 246 billion views — that’s 32 times the world’s current population.

Although the stats are impressive, they don’t account for factors such as the content posted. For example, should the channel post a video that trends globally, they could see a spike in subscriber count.

Nonetheless, since the PewDiePie versus T-Series race came to its head, the Swede’s subscriber growth has fallen off a cliff, whereas the Indian channel appears to be going from strength-to-strength.