Logan Paul was seen holding hands with Australian model Casey Boonstra during the Flat Earth International Conference in Denver on November 16, prompting mass speculation that the two were dating after his breakup with actress Chloe Bennet.

While Boonstra went on to feature Logan’s Pomeranian in her SnapChat story to further fuel the fire, she may also have let slip her involvement with FaZe Banks, who she featured in her Instagram story over the weekend of December 14 – 16. 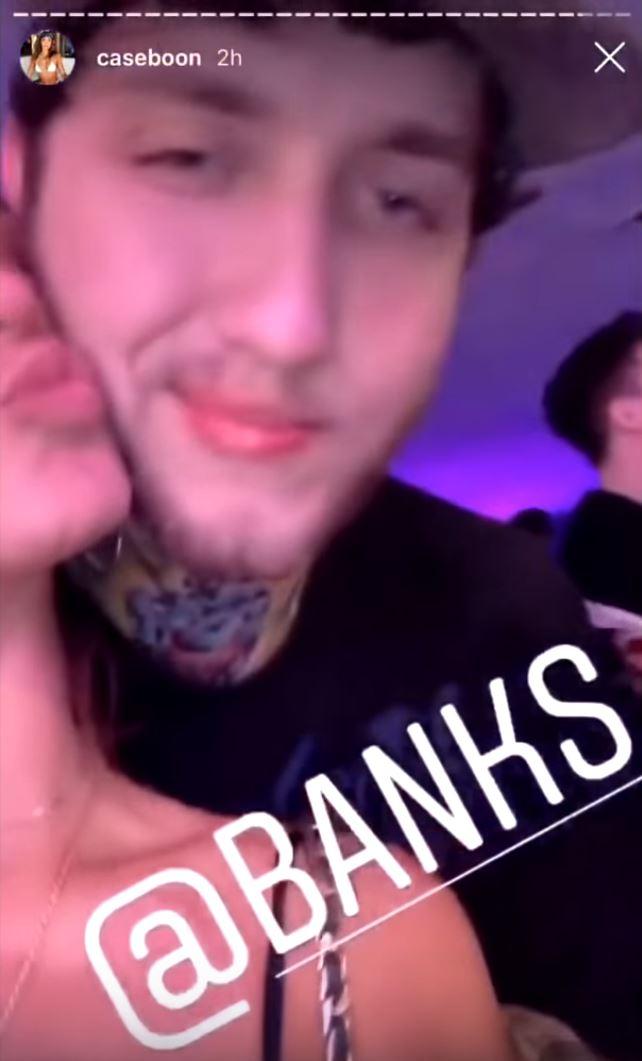 In her story, Boonstra could be seen cozying up to Banks with a kiss on the cheek, calling him her “first best friend I’ve ever met” and claiming that she loved him “so much.”

This interaction generated a whirlwind of breakup rumors between Banks and his girlfriend, YouTuber Alissa Violet, who unfollowed him on Instagram after Boonstra’s story went live. While Banks unfollowed Violet in response, the two followed each other again shortly thereafter, with Violet going on to post an affectionate selfie with Boonstra on her own Instagram story.

According to Drama Alert host Daniel ‘KEEMSTAR’ Keem, Violet had been confused as to who Boonstra was, later recognizing that she knew the model and was even close friends with her.

While Logan Paul has yet to respond to the debacle, he did mention that he and former MMA fighter Brendan Schaub had dated the same person during an episode of his ‘imPaulsive’ podcast on December 14 – although whether that individual was Casey Boonstra or not remains to be seen.