It’s no secret that viral internet stars Victoria “Woah Vicky” Rose & Danielle “Bhad Babie” Bregoli are beefing, but one of these celebs is taking their feud to the next level.

Following the KSI vs Logan Paul boxing rematch, Bregoli Tweeted out a challenge to her rival, claiming that she’s up for throwing down with Vicky in the ring for a hefty price point.

It doesn’t look like Vicky is backing down from Bregoli’s proposal, uploading an entire video to YouTube where she trained with former WBC super welterweight champ Jermell Charlo.

That’s not all: the meme-turned-internet celeb even signed a contract toward the end of the video, giving a pointed callout to her arch enemy in the process. 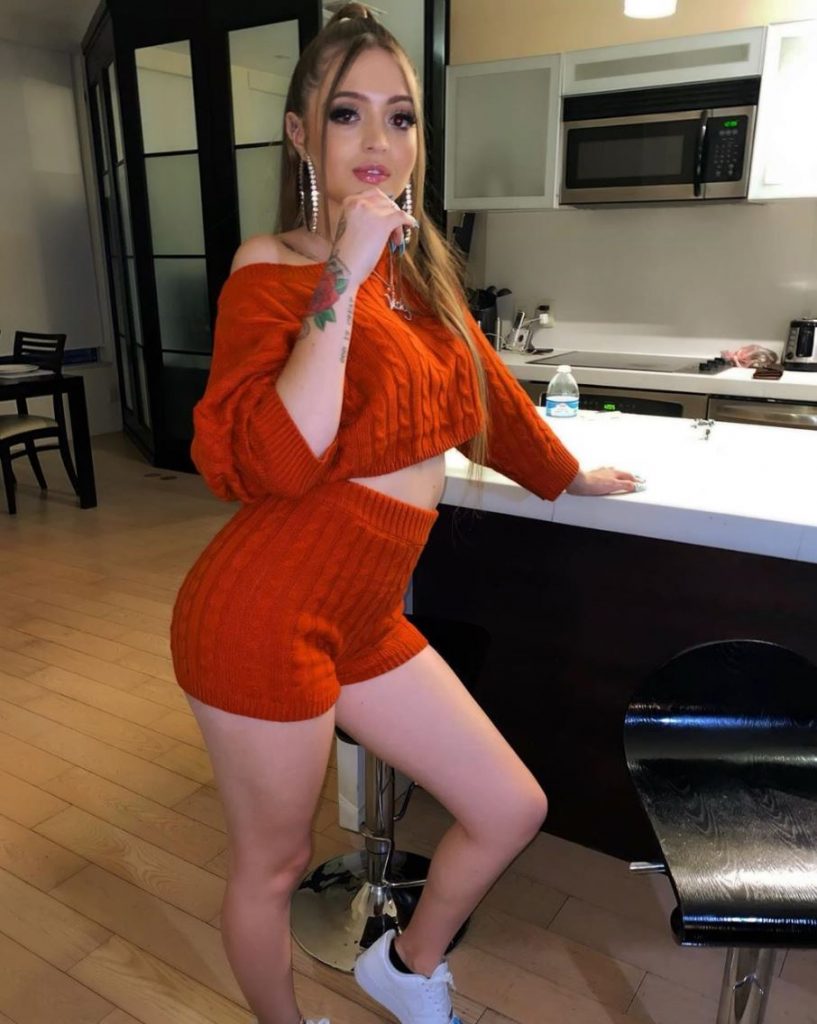 Woah Vicky is dead set on a boxing match with rival Bhad Babie.

That’s not all: Vicky even proposed a venue and date for their potential match, citing the Cowboys Stadium in Arlington, Texas as the stage of battle and scheduling the fight for summer 2020.

This wouldn’t be the first time the two have physically thrown down, though: the two stars scrapped in a recording studio in late October, as captured via TMZ.

While both Logan and Jake Paul have yet to reply to Bhabie’s Tweet, it seems that these two rivals are tentatively set to face off in half a year. The jury is still out on if it’ll be as viral as the KSI vs Logan Paul beef.

Gotaga unbanned from Twitch early after fans rally behind him