YouTube star David Dobrik is back creating content after starting his own Twitch channel, pulling off some ridiculous viewership numbers for his first time broadcasting on the platform.

David Dobrik ceased uploading vlogs to his channel after California lockdown restrictions were put in place and has not uploaded since April, but many fans of the YouTuber, including Logan Paul, have been calling for him to return.

Although he is yet to make his YouTube return, Dobrik revealed that he had created his own Twitch channel, on August 29, and announced in an Instagram story, that he would be hosting a short stream to test out the platform. 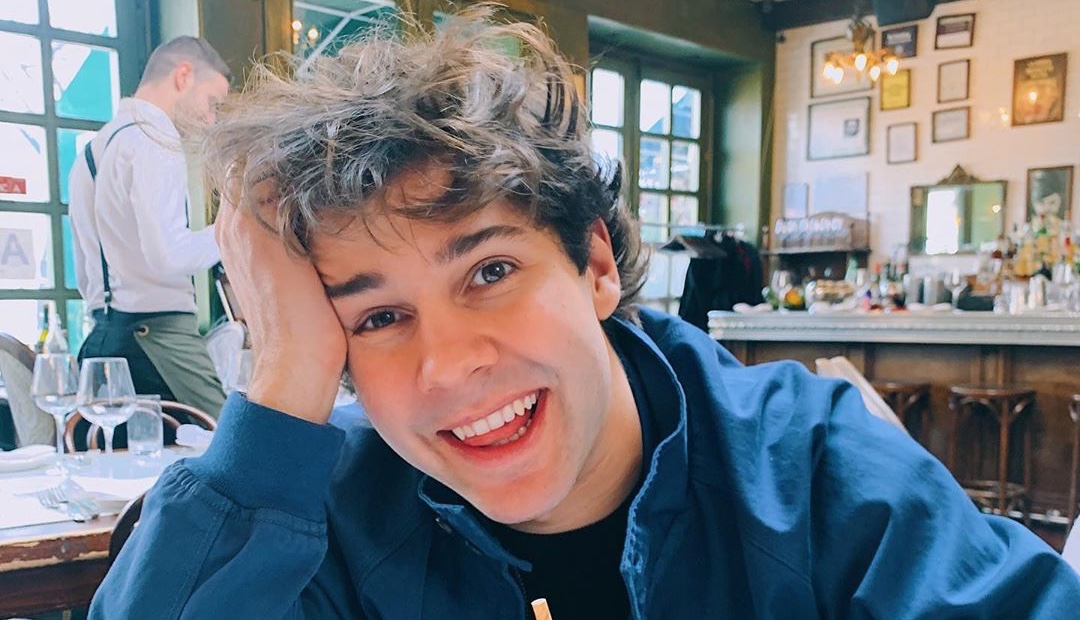 David Dobrik has now started his own channel on Twitch.

Following his surprise appearance on the stream of Call of Duty world champ Parasite, he brought some more entertaining Warzone gameplay for tens of thousands of fans watching his first stream.

The YouTuber reached some insane viewership numbers for his first time ever streaming, peaking at over 47,000 concurrent viewers during the short broadcast, according to SullyGnome.

Dobrik also revealed that he would be giving away $1000 to a random viewer for every single win they managed to pick up in Warzone, surprising some lucky viewers with extra cash throughout the stream.

David Dobrik is currently doing his first ever live stream on Twitch playing Modern Warfare. He has 45,000 viewers and is giving away $1,000 every time he wins a round. Tesla could not be reached for comment. What are your thoughts? pic.twitter.com/rAYTru17p8

Dobrik and his friends surprisingly managed to snag a few wins, with the YouTuber hilariously clutching up their first game of the stream in dramatic fashion.

After it came down to a 1v1 in the final circle, David dealt the final blow with an RPG shot for the Warzone victory, despite getting screamed at in the process.

“Get the f*** out of here, oh my god are you kidding me,” he exclaimed, seemingly surprising himself with the win.

David also added before the stream that, although he was willing to start his own Twitch channel, he is still unsure just how much he plans on going live for his viewers.