Twitch has enforced its strict community guidelines against Schmidt’s channel, handing her a suspension specifically for “soliciting goods, money or services for nudity or sexual content.”

The streaming platform’s guidelines on sexual content state while some ‘sexual content’ could be considered artistic, they still restrict such content due to the diversity of their audience.

It appears that the ban was not actually caused by on-stream content, as TheHaleyBaby explains the violation was caused by contents in her “channel profile”. 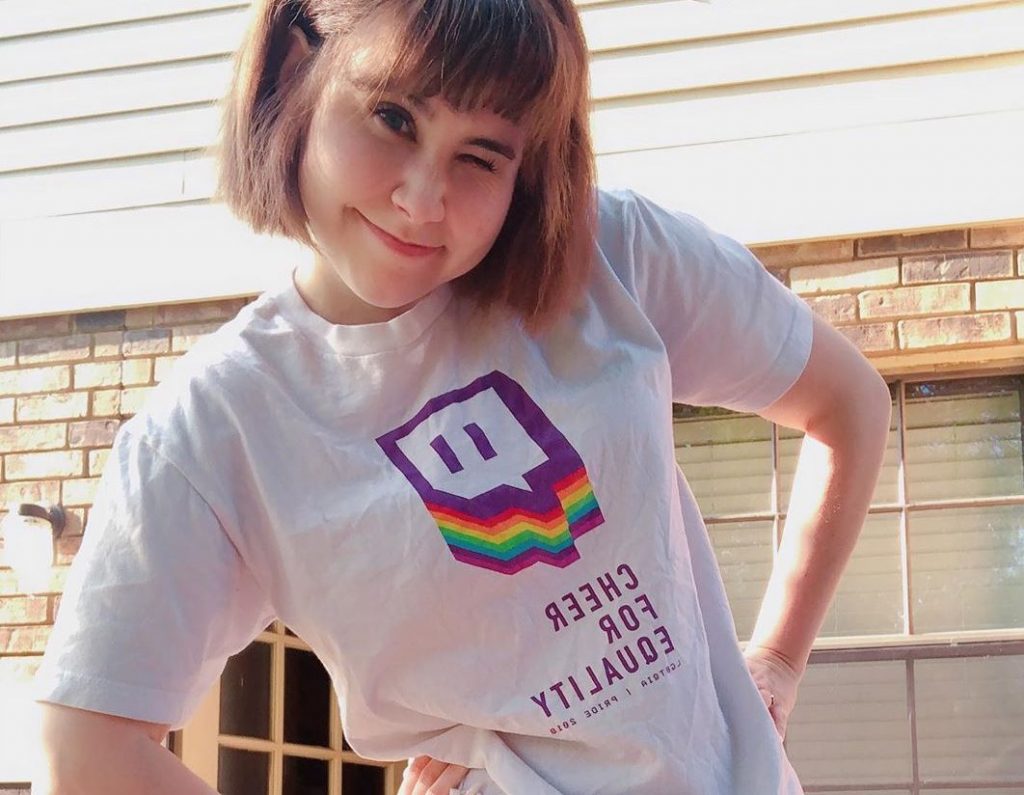 TheHaleyBaby is a partnered Twitch streamer.

During a livestream on November 16, TheHaleyBaby’s broadcast was cut-off mid way through. To Schmidt’s surprise, her channel had been dealt a Community Guideline strike for “soliciting goods, money or services for nudity or sexual content.”

After only being given a general overview of her 3-day restriction, the Twitch partner was swift to respond to her Twitter following. “I’m actually so sad… I been suspended from Twitch for 3 days,” Schmidt said. “I was literally mid-stream and they shut it down.”

Moreover, the cosplayer was insistent that she had never shown any sexually explicit content on her channel. Yet, Twitch moderators ruled TheHaleyBaby had breached their terms of service — enough to justify 3-day ban.

I'm actually so sad… I been suspended from Twitch for 3 days. I was literally mid stream and they shut it down.

Schmidt followed up by insisting that she had not placed any content worthy of breaching their TOS, after pleading with Twitch Support in a bid to discuss the ban.

they are saying it was in my channel profile but like….. ? I would love to talk to someone about this. @TwitchSupport Never even gotten a warning or ANYTHING

Nonetheless, the cosplayer later accepted Twitch’s veto by stating: “There’s nothing I can really do at this point except trust in Twitch’s rules, accept what happened, be better and just keep myself busy for 3 days.”

It is the latest in a string of suspensions for sexual content bans, including a particularly controversial incident in which a “pin-up” artist was banned for her drawings.

As Twitch continue to swing the banhammer, Haley will be looking forward to returning to her 129,000 followers on November 19 and give her channel the once over.