xChocoBars is a popular face on Twitch, known for streaming League of Legends as well as chatting with her audience.

It was during one of these conversations that Choco brought up fellow streamer LilyPichu, another League of Legends broadcaster who is also part of the well-known content creation group “OfflineTV.” 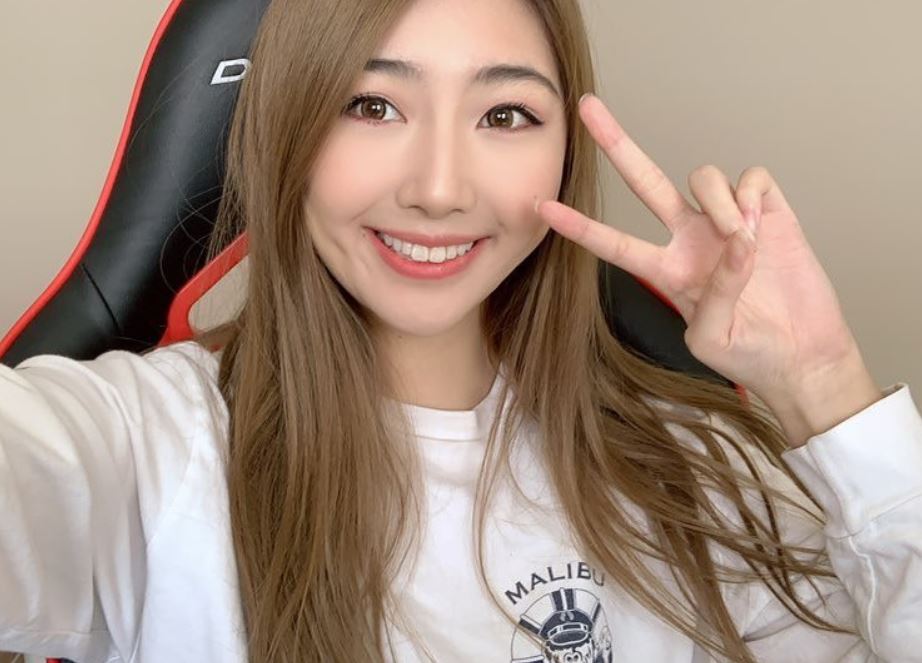 Streamer “xChocoBars” poked fun at friend and fellow streamer Lilypichu during a New Year’s live stream – which ended in a way no one expected.

While Pichu boasts a unique, high-pitched voice, Choco also claimed that she is incredibly polite when speaking to her, even over casual matters like organizing hangouts and other such subjects.

“Guys, every time I talk to Lily, she talks like that,” she began, before diving into a humorous imitation of her friend. “‘Would you like to call?’ ‘I would like you to know that.’ ‘Hello, Janet.’ She’s always like that.” 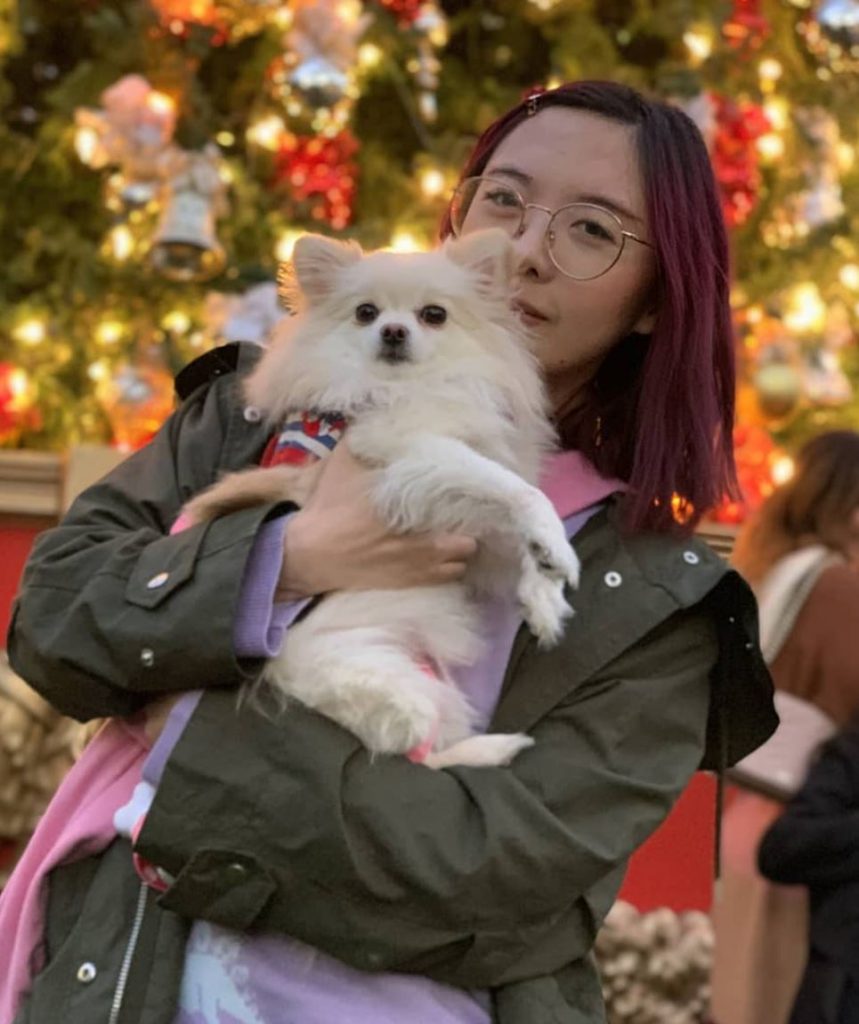 Little did Choco know that Lily was tuning into her broadcast at that very moment, and decided to get on a Discord call with her friend to set matters straight.

Choco placed her hands over her face in embarrassment as she laughed, realizing that Lily must have tuned into her broadcast and heard her good-natured remarks.

“Were you listening?” she asked through laughter.

“Yeah, I was listening,” Lily answered. “You know what? F**k this sh**, I’m not gonna be like that anymore. I’m gonna be different.”

The two continued to troll each other before moving on to other topics, but there’s no denying that Chocobars’ unintentional blunder made for a hilarious moment in Twitch history, thanks to Lilypichu’s quick reaction and good-natured sense of humor.

Lily’s response to her friend’s callout also follows her split with fellow streamer Albert “Sleightlymusical” Chang in November 2019, showing that despite the drama, she holds plenty of cheer in her heart.