Censor hits back at rumors of alleged steroid abuse

Former Call of Duty pro Doug ‘Censor’ Martin has spoken out about speculation surrounding his gains, specifically calling out rumors accusing him of taking steroids.

Censor addressed these claims in a YouTube video on November 25, referencing a slew of comments on his Instagram photos that insinuated he had injected himself with steroids to achieve his physique.

“…I’ve been following his journey for some time now, and as someone who personally has done multiple cycles, I know when someone is running gear or not,” said another.

Censor hit back at these comments, claiming he is “100% natural” – even giving his audience a gunshow to prove his point.

“I’m 100% natural, and always have been,” he stated. “You guys could all obtain this physique, as well.” 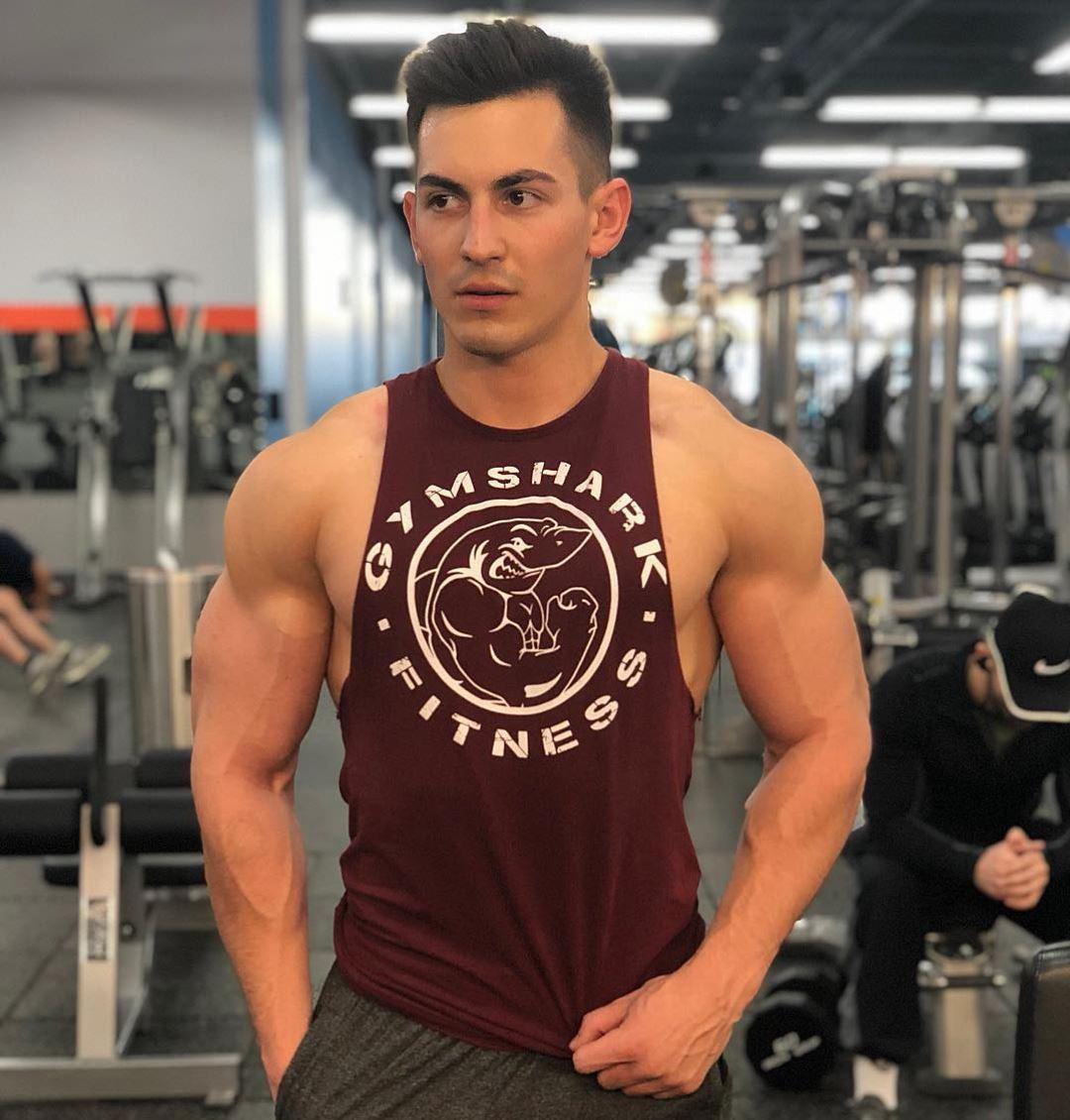 Censor went on to cite “hard work” and consistency as his secrets to success, and referenced his seven years of working out as proof of his natural form.

“I’ve been doing this for seven years… if I ever did take steroids, I would be an absolute unit,” he continued. “You guys would see it. I’d be bench pressing 550 pounds or something like that.”

Censor had similarly addressed this scrutiny during a previous video, where he showcased his full diet for a regular day in hopes that it would quell the suspicion.

While he continues to battle rumors of steroid use, he encouraged his audience to begin their own fitness journey, and looks forward to “being an absolute unit” in his later years.