Popular YouTuber Jimmy ‘MrBeast’ Donaldson has hatched another plan in the hopes of defeating Bollywood label T-Series from surpassing PewDiePie in subscribers – and it took him over 11 hours to pull off.

MrBeast uploaded a video that exceeded 11 hours and 48 minutes on November 25, where he said PewDiePie’s name over 100,000 times. In keeping with his hatred of T-Series, he likewise destroyed a picture of the label’s logo after every 10,000 words, finally finishing his quest in a state of near-delirium.

Additionally, MrBeast introduced a new concept to reward those who promote PewDiePie’s channel, granting them titles of Private, Corporal, and General, depending on how many people they manage to reach.

He even encouraged fans to persuade their entire high school classes to subscribe to PewDiePie, in order to become a “General in the Bro Army.”

However, that isn’t the end of MrBeast’s ambitions; he also admitted that he had initially planned to travel to India for the video, intending to copy his previous citywide ad campaign and purchase even more billboards across the South Asian country. 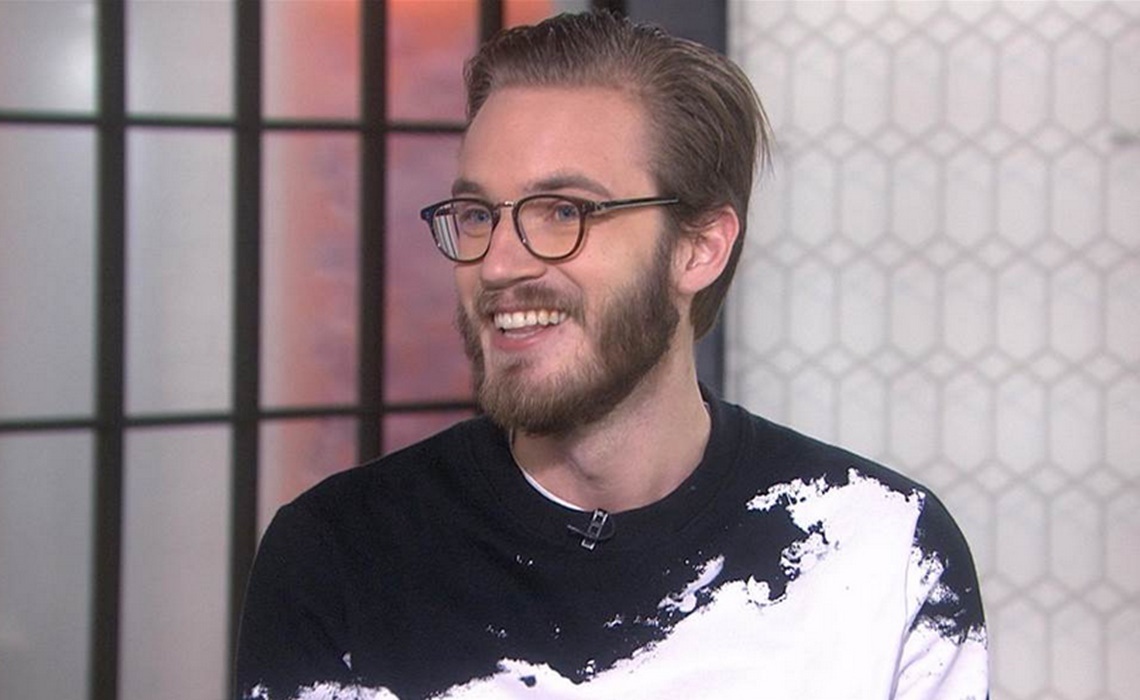 While that strategy didn’t pan out in time due to Visa restrictions, he still plans on going through with the project – and even hinted that he might purchase an ad for the 2019 SuperBowl, to boot.

So far, MrBeast’s latest initiative appears to be working; PewDiePie gained a significant surge in subscribers within an hour of MrBeast’s upload, competing with his previous increase of 36,000 subs following MrBeast’s massive advertisement campaign in late October.