Brands are shying away from big YouTubers like Logan Paul, and here's why - Dexerto
Entertainment

Brands are shying away from big YouTubers like Logan Paul, and here’s why

According to ‘Influential’ CEO Ryan Detert, brands are seeking smaller influencers to market their products, choosing to shy away from big-name internet celebs like Logan Paul and PewDiePie.

In an interview with Wired, Detert revealed that metrics and data suggest that companies should work with multiple, “relevant” influencers to advertise their wares, rather than banking on a single star who could potentially ruin their image (a la Logan Paul’s suicide forest scandal).

“…at the same time… brands started asking themselves ‘Why would I pick one big name that’s going to screw me over a few months down the line?’” Detert stated. “It’s now jumped to the point where literally every kind of brand… has embraced the idea of working with more influencers of smaller size.” 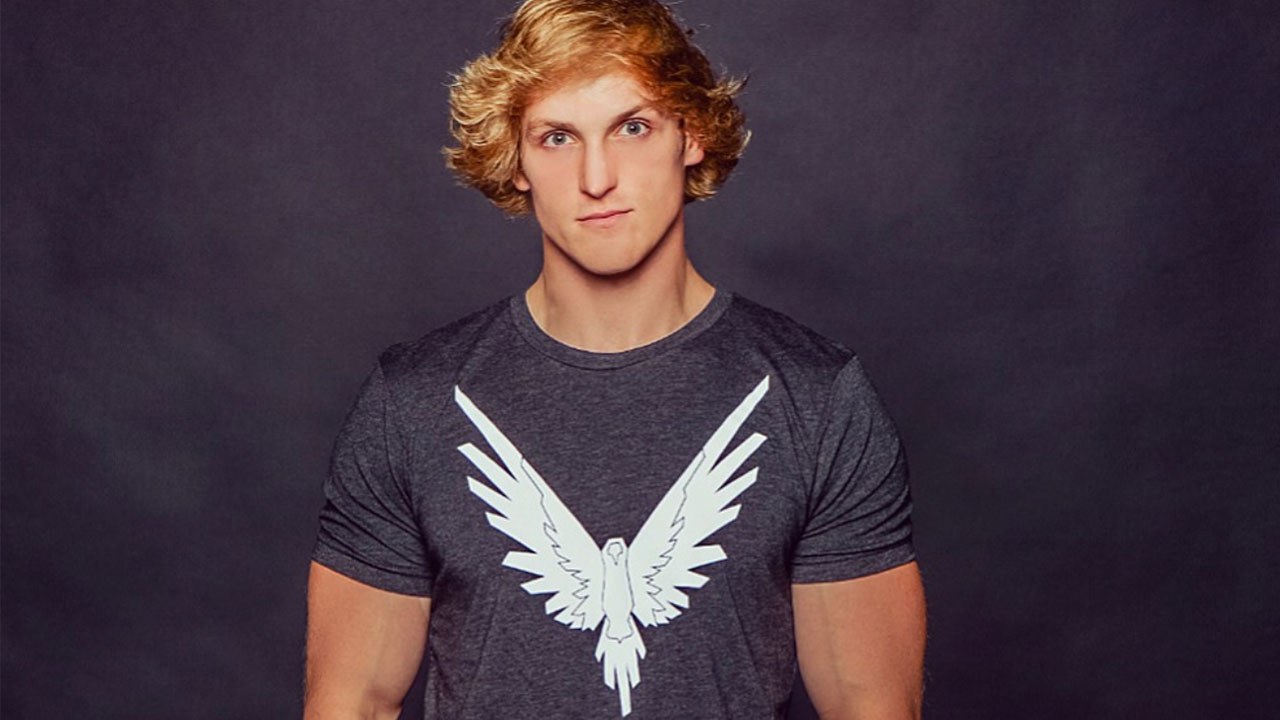 Wired went on to state that brands now choose influencers from a series of categories dependant on their following, including macro influencers, micro influencers, and nano influencers. Additionally, ‘Tongal’ president James DeJulio held that using smaller influencers helps promotions to feel more “authentic,” rather than forced.

“It’s like buying something from your local hardware store,” DeJulio claimed. 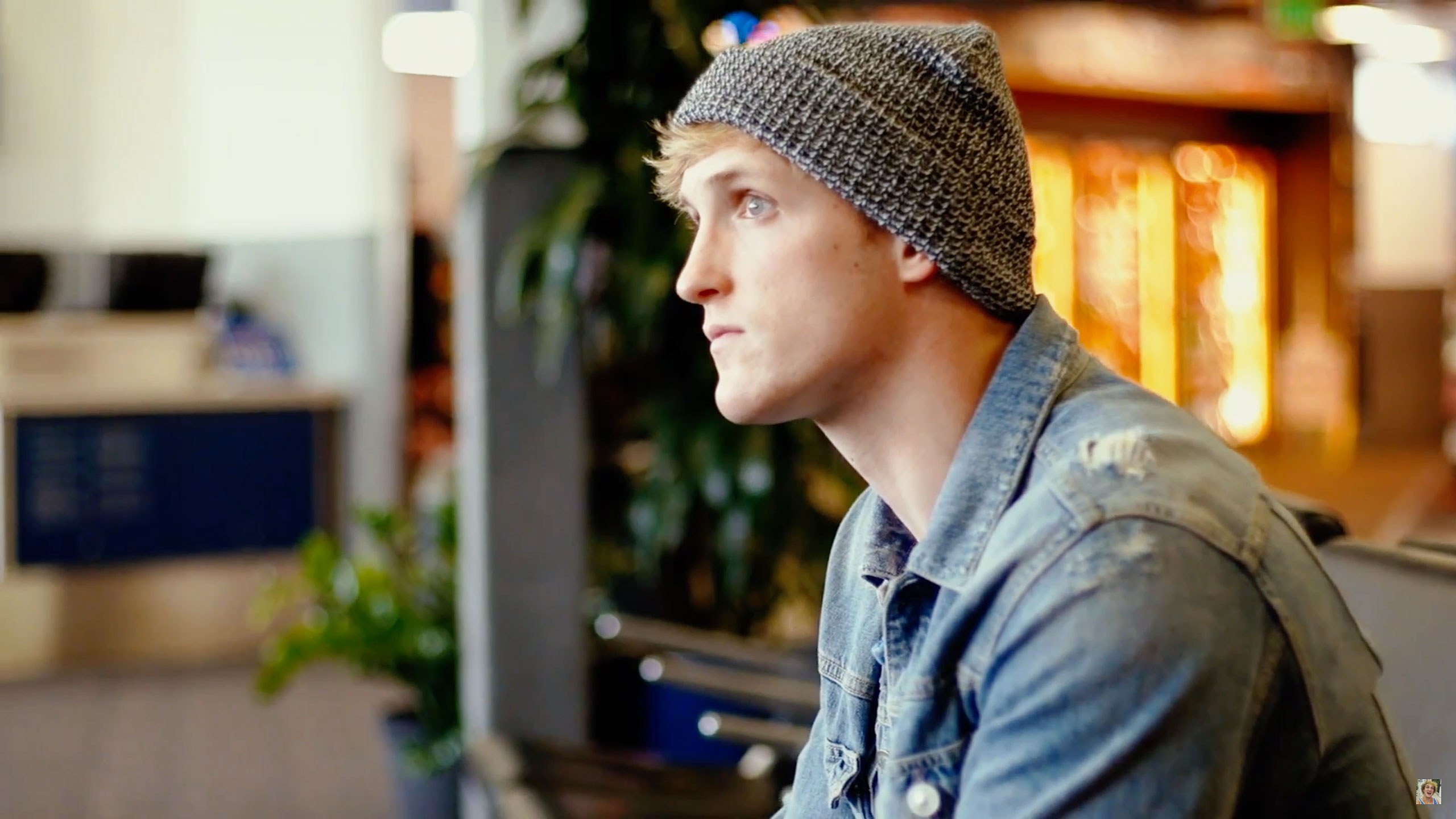 Furthermore, brands have found that working with smaller influencers is generally easier than wrangling big-name stars, according to a source Wired cited as ‘Lennon.’

“Micro influencers are also willing to do more for less and deliver on more of the asks than larger names,” Lennon claimed.

While the likes of Logan Paul and PewDiePie continue to flourish despite their past controversies, it looks like brands aren’t willing to shoulder the potential risk, and are moving on to smaller pastures instead.