Controversial YouTuber Logan Paul has given his response to mixed martial artist CM Punk’s scathing comments on the possibility of a fight with Paul, as stated in an interview with MMA Fighting on November 27.

CM Punk, of mixed martial arts and former pro wrestling fame, denied any chance of a possible fight with Paul – and even insulted the YouTuber’s popularity as he did so.

“I’m not fighting Logan Paul,” Punk stated decisively. “…Logan Paul is apparently a popular guy, but it’s not in any kind of avenue that I drive my car on.” 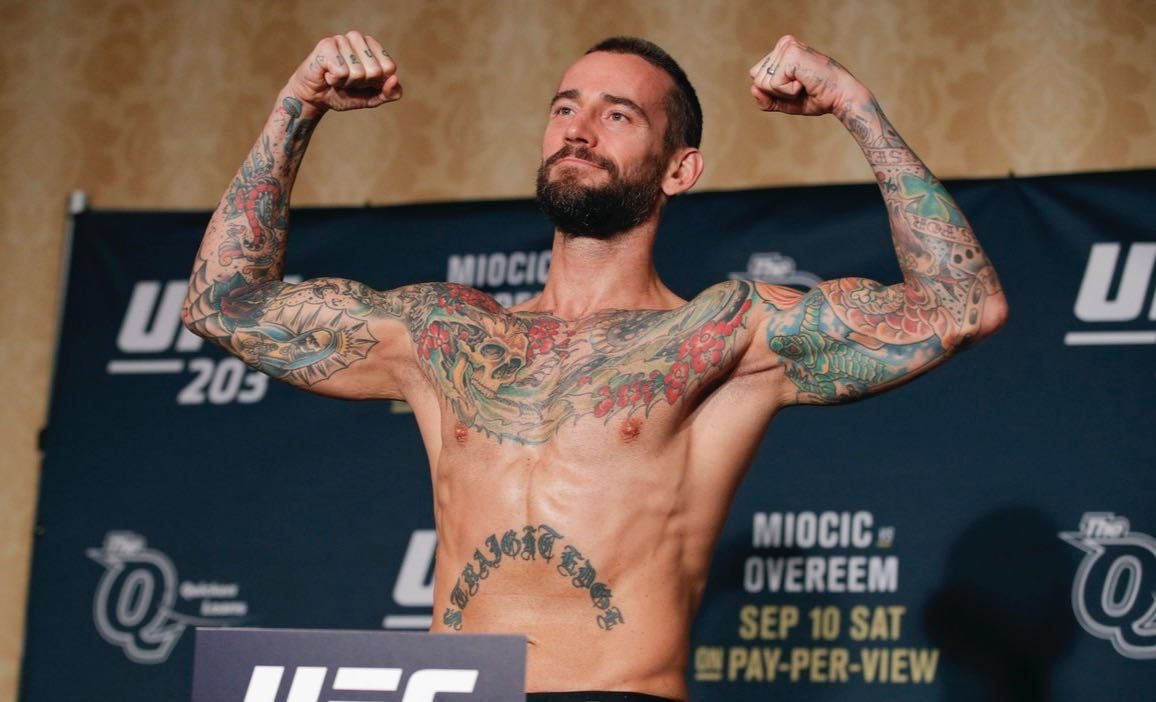 Paul has since weighed in on Punk’s comments, as written in a retweet of an article covering Punk’s response on November 28.

of course he won’t https://t.co/lJAHNKXcMT

Paul had challenged CM Punk to a bout in the octagon during an interview with TMZ in early August, just ahead of his boxing match with fellow YouTuber Olajide ‘KSI’ Olatunji.

While UFC President Dana White has since decried Paul’s potential involvement in the org, the YouTuber is still raring to fulfill his dreams – and even has some fighters taking his back on the possibility. 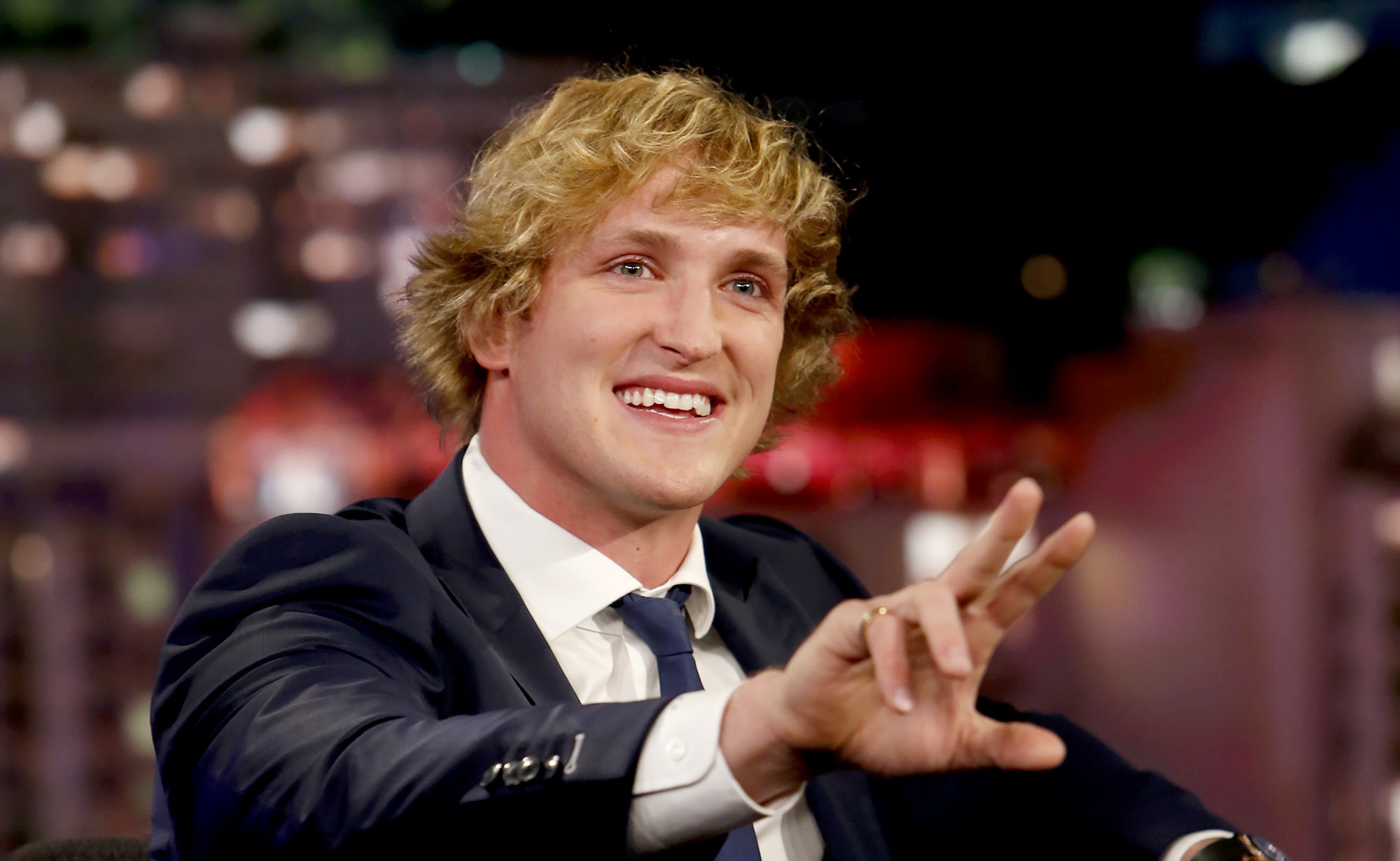 However, Punk does not appear to be one of these fighters, and even took savage shots at Paul’s controversial debacle from early 2018, where he garnered massive criticism for vlogging a deceased person in Japan’s Aokigahara ‘Suicide Forest.’

“…I’m not into sharing that much of my time and my headspace and my life with somebody that did something that I feel is so reprehensibly disrespectful to the people of Japan, who I love,” Punk said of the incident.

While Punk’s harsh denial incited a stir across the internet, Paul doesn’t appear to be taking it too hard – and could even be mocking Punk’s comments, to boot.