summit1g has meltdown over Escape from Tarkov's UI - Dexerto
Entertainment

summit1g has meltdown over Escape from Tarkov’s UI

Escape from Tarkov is a first-person shooter game developed by Russian studio Battlestate Games, it was released in 2016 but is still technically in development, with more updates and content still to be added.

Even though the game is still technically in development, it’s still available to play and Summit seemed to be getting into it, until he ran into a problem loading out his character’s gear.

What made Summit lose it?

The streamer became frustrated after not being able to find the right slot on his weapon to add a certain attachment to.

After some trial and error, he eventually found that the attachment had to go with another weapon add on, and not on the weapon itself.

The streamer complained there was no way to tell how the attachment would fit on the weapon and no indication it should be combined with another attachment.

“It goes on the dust cover, chat, realistically, does this dust cover look like anything could attach to it?” The streamer asked. “I mean come on, where is it even attaching? It’s just a round surface!” 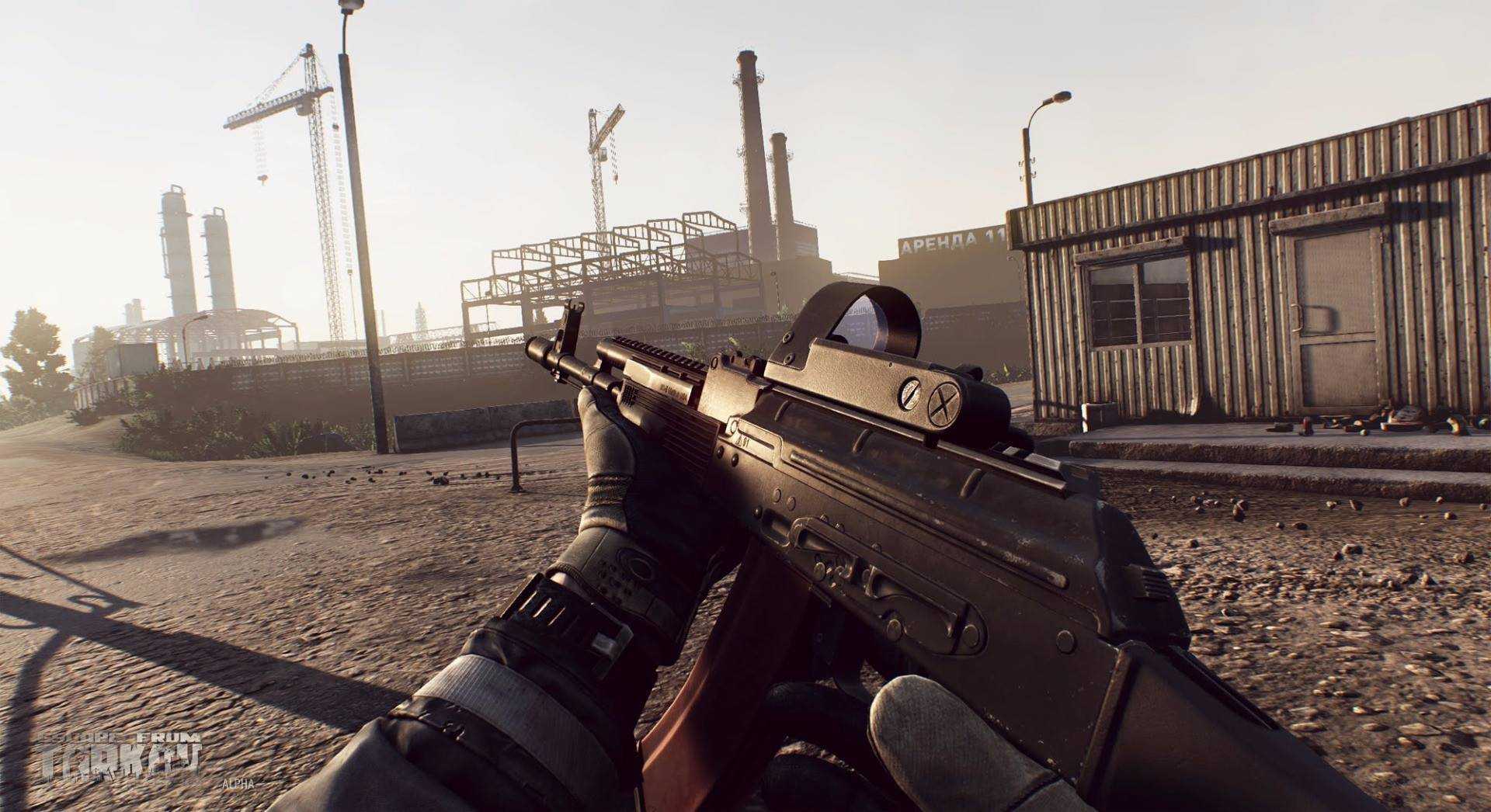 Summit kept playing Escape from Tarkov after the loadout frustration.

Escape from Tarkov aims to create a more realistic Battle Royale experience than other games, like PUBG, so it’s no surprise it’s immersive environment caused some confusion for the streamer.

On top of that, Summit has only really gotten into Escape from Tarkov in the last week, so a little confusion in such a complicated game is probably to be expected. 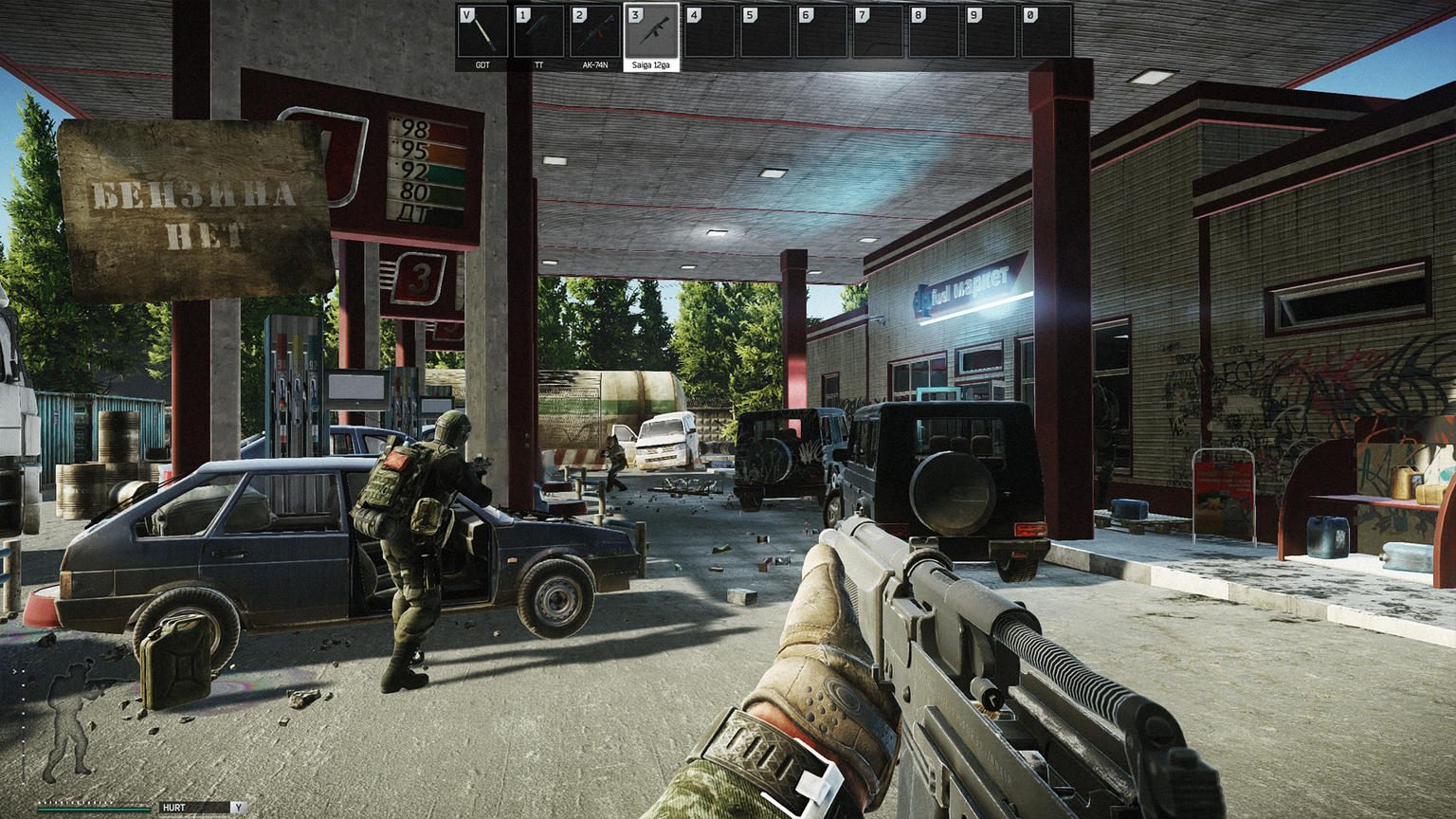 Escape from Tarkov can be a challenge for new players to figure out.

As Summit continues to play the game he’s sure to run into more confusing situations, since Escape doesn’t really seem like the kind of game to hold player’s hand and show them how to do everything.

Based on how much time the streamer has put into the game over the last week (more than 45 hours since Sept 9) there’s a good chance he’ll stick with it, no matter how confusing it might get.