Popular Apex Legends and GTA V, she, like many other streamers, has been grinding the WoW Classic hype train following its release in late August.

WoW Classic has brought a slew of humorous instances to her audience, already, as seen during an unfortunate disconnect during a stream – but her latest debacle wasn’t due to the game, itself. 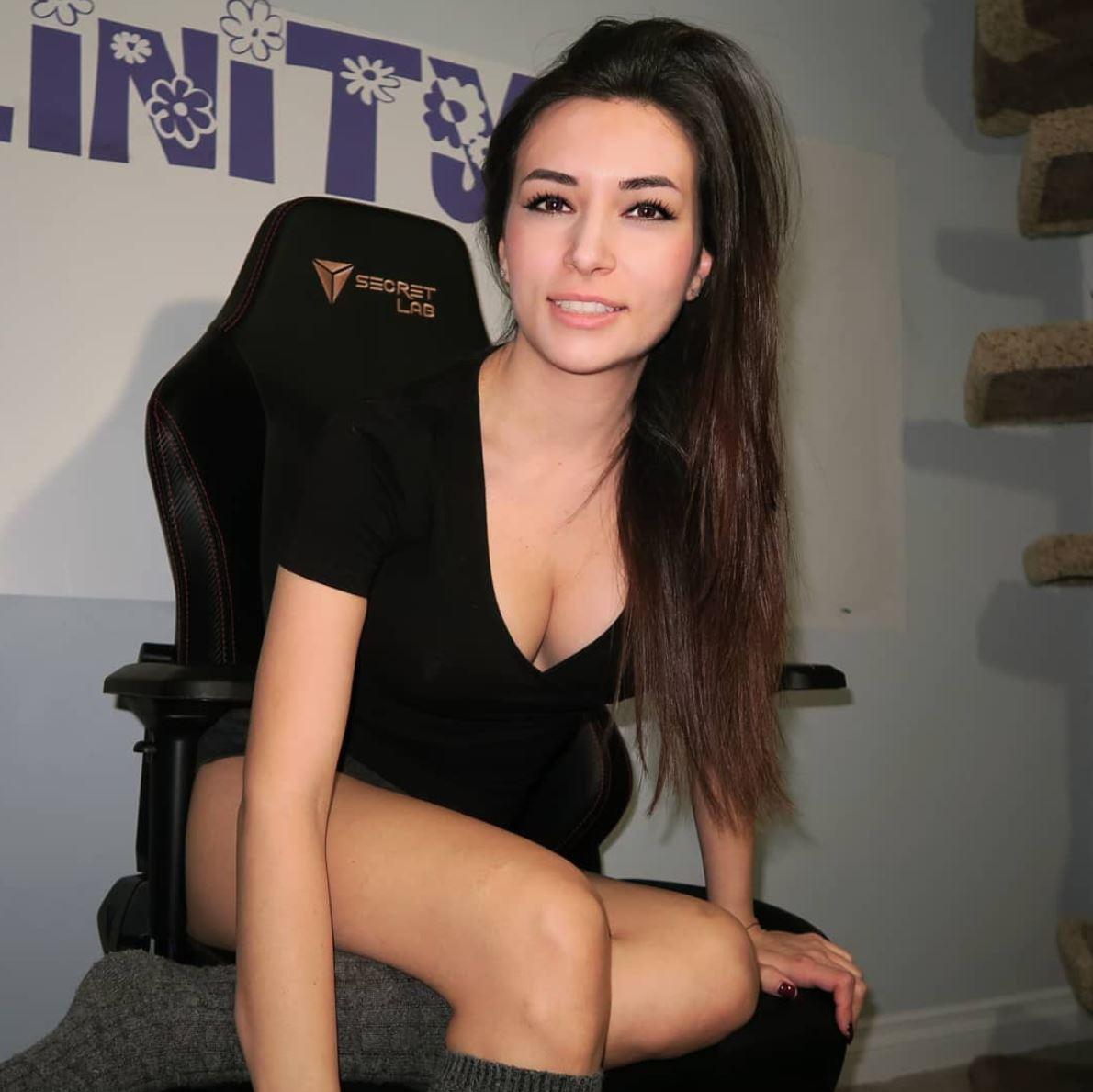 Alinity is a popular streamer on Twitch, boasting an audience of nearly one million followers on the platform.
600https://www.instagram.com/p/B1_0HoQHkTo/?utm_source=ig_web_copy_link

Alinity was in the middle of a broadcast for the title on September 14 when she set down her wine glass, closing her eyes and appearing to concentrate on something.

That “something” happened to be a sneaky fart, which came out louder than intended, with the streamer seeming mortified that she’d just broken wind during a live stream.

In fact, Alinity even seemed to close down her broadcast due to the accident, breaking into crying laughter before admitting that she was terribly embarrassed by the slip-up.

“I’m embarrassed,” she admitted. “I’m really embarrassed … that was so loud! …I’m sorry about that. I thought it was gonna be quiet! I’m so sorry, guys.”

This wouldn’t be the first time WoW Classic has given Alinity unexpected content during a stream, by far: although it wasn’t a fart, the streamer suffered an ill-timed disconnect during a game on August 30, after playing in one of its largest servers used by top streamers.

While this would usually mean an incredibly long wait time to hop back in the popular server after a disconnect, Alinity managed to skip the line and get right back into the game – a twist that she admitted was incredibly lucky.

“Holy shit,” she exclaimed after dropping back into the server. “Holy fuck. I got so lucky.”

No matter the circumstances, it looks like fans can expect a wild turn of events when Alinity plays WoW – although some might be more “embarrassing” than others.