Who were the best esports teams of 2019? | Dexerto Awards

Astralis (CSGO), San Francisco Shock (Overwatch), eUnited (Call of Duty) and G2 Esports (League of Legends) achieved the highest levels of success and consistency throughout 2019 – claiming championships and winning multiple events. Each deserved to be nominated for the Best Esports Team of 2019 in the Dexerto Awards, but there could only be one winner.

You’ve been busy voting for your favorite esports team of the year, and it was Astralis who claimed yet another accolade, beating eUnited to win by some distance.

? Who was the BEST esports team of 2019?@astralisgg (CSGO) @SFShock/@NRGgg (Overwatch) @eUnited (Call of Duty) or @G2esports (League of Legends)

Check out the nominations below to discover more about each of these top teams.

The Danish kings of Counter-Strike reclaimed their throne in 2019 after a shaky start.

While a handful of finishes at events in the summer raised some questions about Astralis’ consistency, they have proved twice this year that when it really matters they are still the best, claiming both majors of 2019. Victory at IEM Katowice was followed by another win at StarLadder Berlin, pushing their major streak to three, and increasing their overall total to four.

While rivals Team Liquid had an untouchable summer, their consistent struggles at majors – along with their post-Berlin slide – ensured that Astralis got the nod as the top CSGO team. They are ending 2019 strongly, too, with IEM Beijing and ECS Season 8 Finals victories. 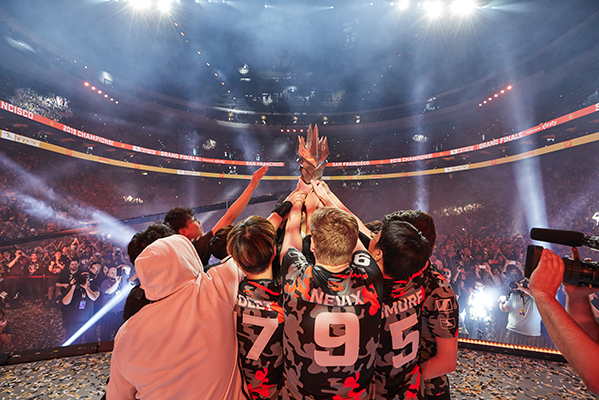 A little jolt to their system was all San Francisco Shock needed to spark an unprecedented and historic playoff run, which culminated in the Overwatch League Season Two championship.

The Shock established themselves as a top-tier Overwatch team during the regular season, finishing second behind Vancouver Titans with an impressive 23-5 and the best map record in the league.

Their only blemish was an opening round loss to Atlanta Reign in a dramatic seven-game quarter-finals series. But that loss motivated the team to reach even greater heights, as they won their next five series with five consecutive sweeps. San Francisco Shock ended up winning 20 straight maps, including a one-sided grand finals in Philly to lift the Season Two trophy. 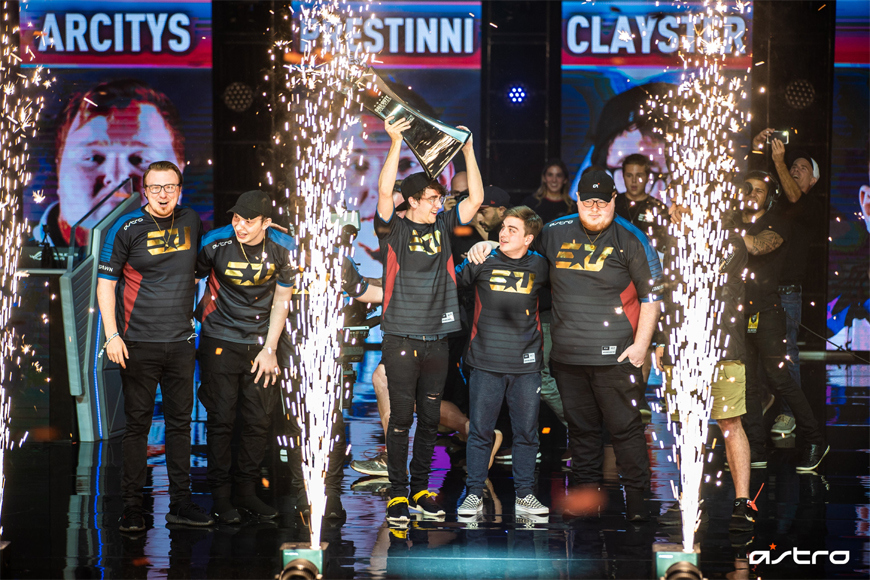 In the final year of the Call of Duty World League system, eUnited proved that they were the best Black Ops 4 team. CDL’s city-based franchising model will change everything in 2020, but this team’s CWL achievements won’t be forgotten.

Despite some struggles at individual offline events such as Fort Worth and Anaheim, this collection of talented players – including Simp, aBeZy and Clayster – rallied under the eUnited brand and played their absolute finest at the Pro League events.

They had the best record in the Pro League season at 18-4, won the Pro League Playoffs while only losing one series (when Gen.G reset the bracket in the grand finals), and then won Champs without dropping any series. They even earned $1.3 million in less than a month, and all their players have landed spots in the upcoming CDL. 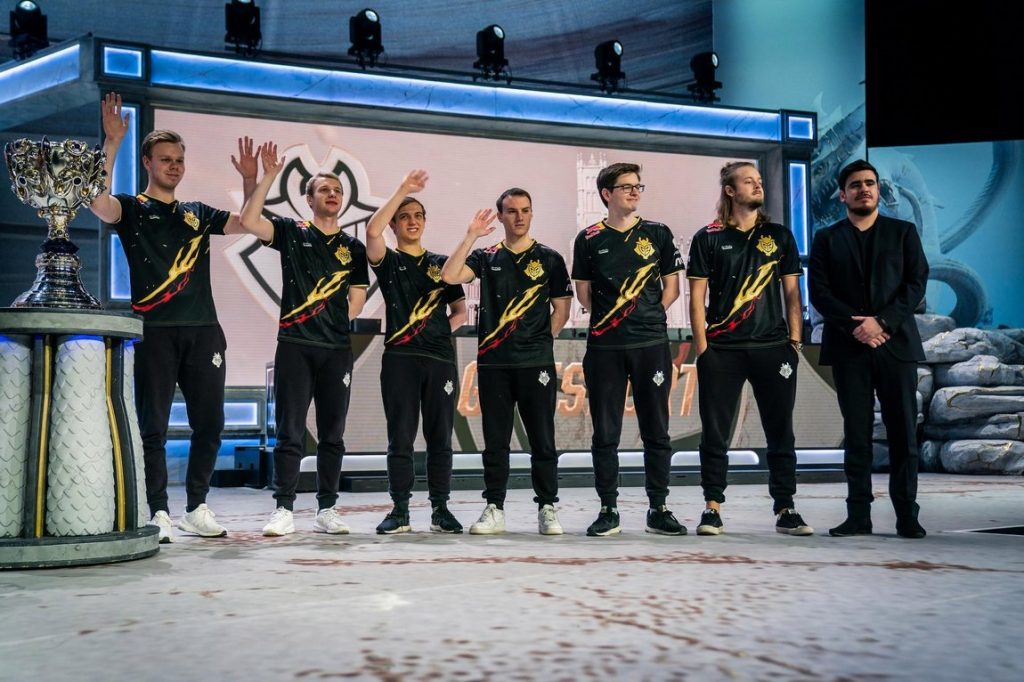 While the ending of their 2019 campaign broke the hearts of their European fans, there’s no question that G2 Esports’ League of Legends roster had an incredible 12 months. The side was so impressive that their five players each earned all-LEC pro honors.

G2 were one grand finals series away from a perfect year, winning LEC Spring and Summer titles after finishing each regular season in first. They also enjoyed a thrashing of Team Liquid at the Mid-Season Invitational, and an impressive run at Worlds with a 5-1 group stage record, and solid playoff wins over two of the world’s best teams in DAMWON and SK Telecom T1.

The biggest prize of all eluded them as they lost against FunPlus Phoenix, but the story of G2 in 2019 was outstanding regardless.

Which team from these four different games gets your nod? Vote for your best team of 2019 in our Twitter poll.