Bungie provide bleak update on the release of Destiny 3

Game developers Bungie, the team behind both the Halo and Destiny franchises, have provided a bleak update on the likelihood of a Destiny 3 game hitting shelves anytime soon.

Destiny 3 is a heavily anticipated title in the gaming community, with many fans relishing another chance to get their hands on one of Bungie’s futuristic FPS games. The first Destiny was released in 2014, with its sequel following 3 years later.

Both games received community and critical acclaim. Some fans were expecting another Destiny game in 2020, following the 3-year gap that separated the first two. However, the most recent update from Bungie is likely to leave them disappointed. 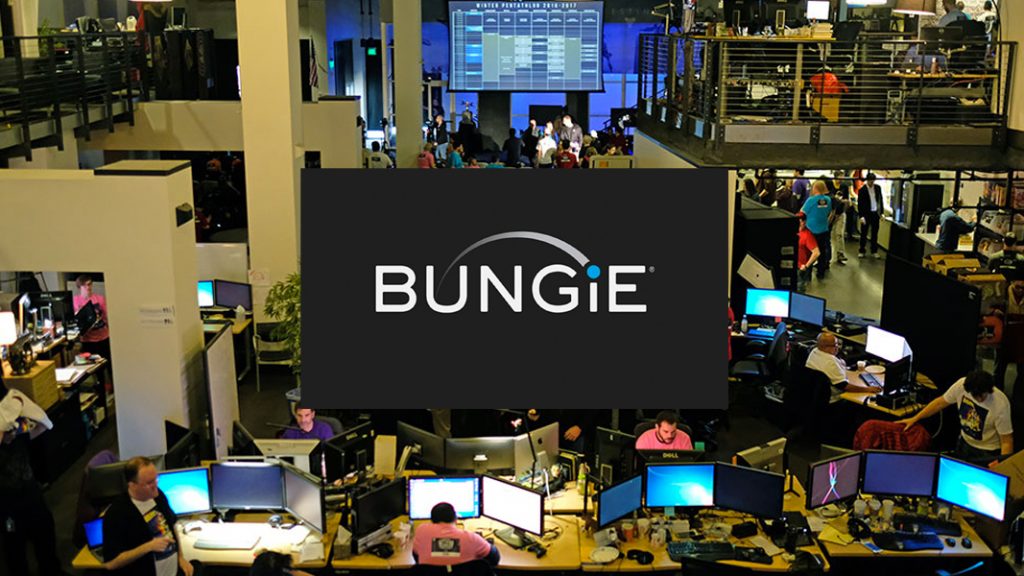 Bungie are based in Bellevue, Washington.

Bungie to focus on Destiny 2

David ‘DeeJ’ Dague, Communications Director at the Washington-based studio, recently spoke to PCgamesn.com, over the future of the Destiny series. Sadly, it doesn’t sound like we’re going to be getting our hands on a third Destiny anytime soon.

“I don’t have any good announcements to make about the next bold moves we’ll make in the franchise,” Dague said, in response to a question regarding when the studio would stop supporting Destiny 2 in order to focus on a third game.

He continued: “Right now our commitment and our attention is to make the seasons that will unfold over the course of the next year interesting and sustain a perennial story arc that will keep players engaged.” 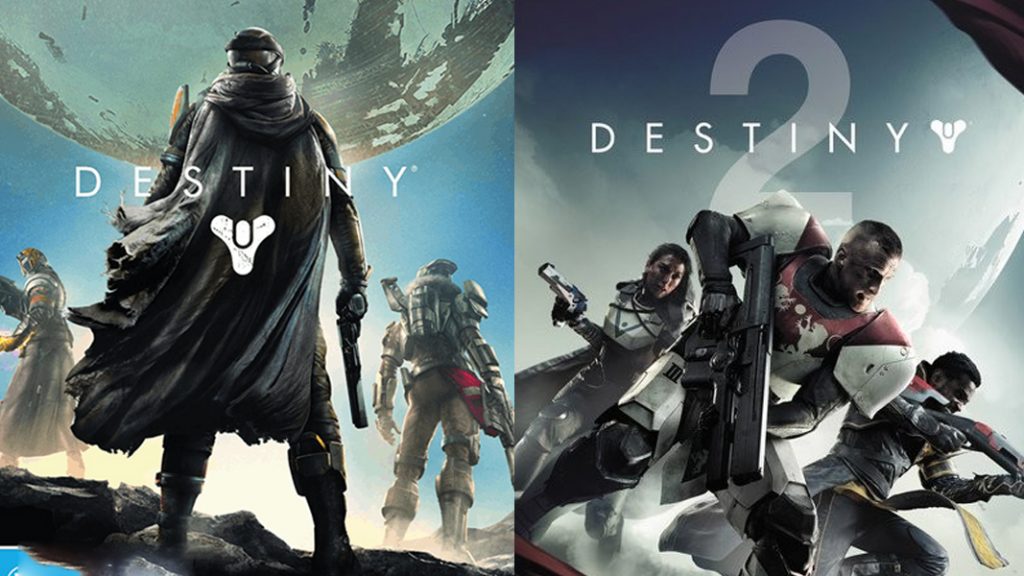 Both Destiny and its sequel were critically acclaimed.

However, Bungie’s Communications Director did have some comforting words for fans. He finished: “I understand the question you’re asking and it’s certainly an interesting one, and we’ll have a lot of cool stuff to say on that later, but I’m afraid that moment will have to wait a little bit longer.”

It sounds like Bungie are ensuring Destiny 2 prospers for as long as it can, before they transition over to focusing on another sequel. It is not clear whether the company’s split with Activision, which occurred in January 2019, is relevant to the company’s decision.

Many fans have speculated that a third Destiny game would be released towards the end of 2020, in line with when the Playstation 5 and Xbox Series X are scheduled to release.

However, Bungie appear to have thrown a spanner in the works, as they delay their game to focus on its predecessor. Regardless, it looks definite that Destiny 3 will come, and will come to next-generation consoles.